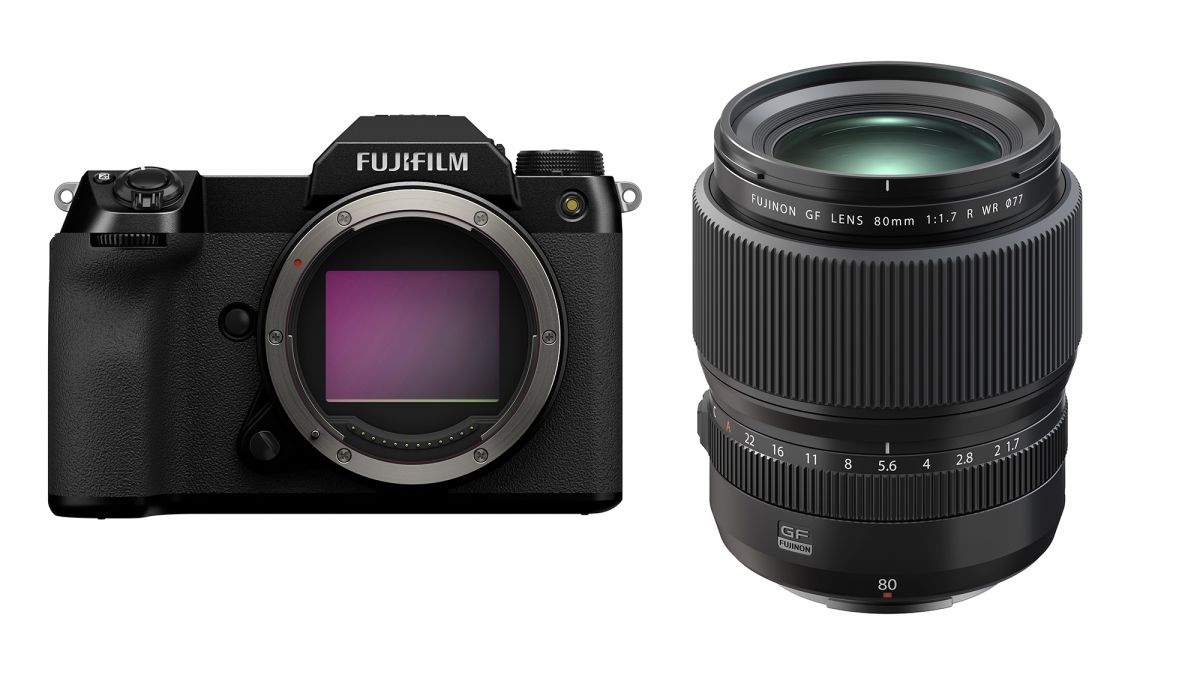 Just when you thought 50 megapixels was a lot, Fuji is here to remind us that, in fact, 100 megapixels might be where it’s at if you’re looking for maximum resolution! Yes, that’s right, we’re talking about medium format digital, and Fuji’s new GFX 100-series camera.

“Fujifilm has taken the groundbreaking ideas that lead to the development of FUJIFILM GFX100 and now combined them with an approach rooted in portability, to create GFX100S — a camera that provides photographers and filmmakers with an unbelievable opportunity to take large-format image-making to places it has never been before,” said Victor Ha, senior director of marketing and product development for FUJIFILM North America Corporation, Electronic Imaging Division.

Refusing to sacrifice performance for portability, Fujifilm has developed one of the most compact, high-performance, large format cameras in the world. GFX100S is more advanced than any GFX System camera to date and combines the best of Fujifilm’s imaging technology into a camera that weighs just 1.9lb (900g). Similar in size to most full-frame cameras, but beautifully engineered and designed with a 102MP sensor – 1.7 times larger*1 than a full-frame sensor – GFX100S also offers up to 6-stops*2 of five-axis in-body image stabilization (IBIS), incredibly fast and accurate autofocus, and world-renowned color reproduction to help image-makers push the limits of their creativity. 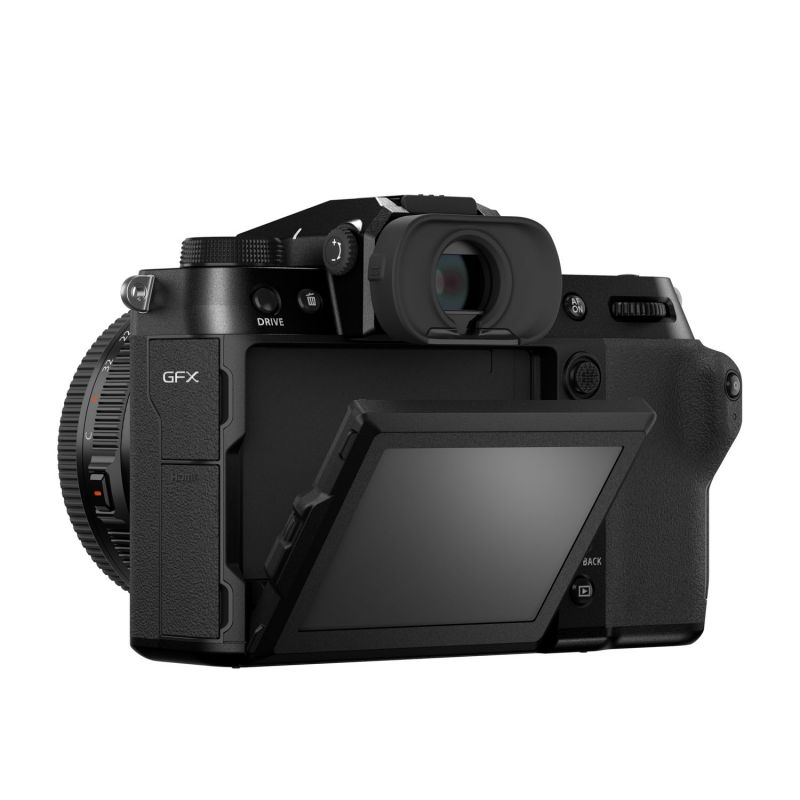 Read the Full Press release below;

102MP Images – Made with the Speed of a Compact Mirrorless Camera

High-Performance Mirrorless AF Made for Large Format, Even in Low Light 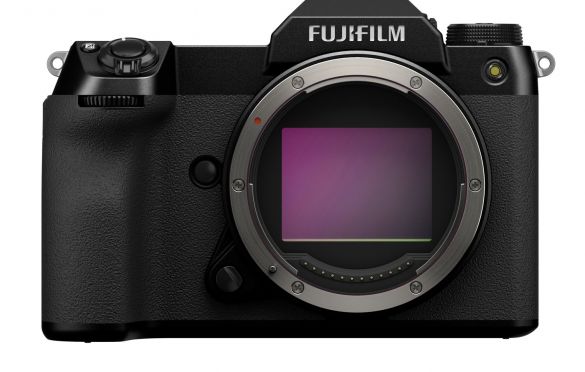 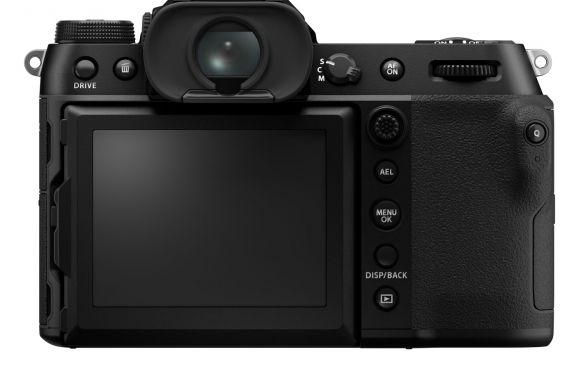 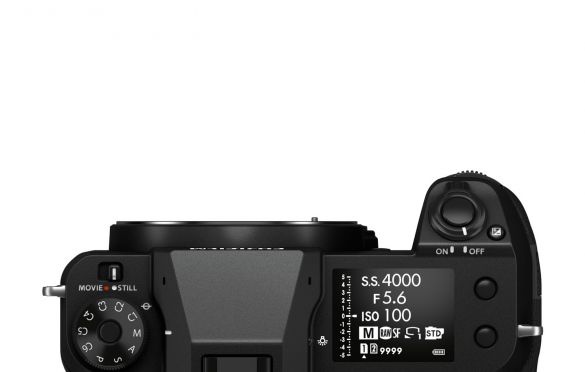 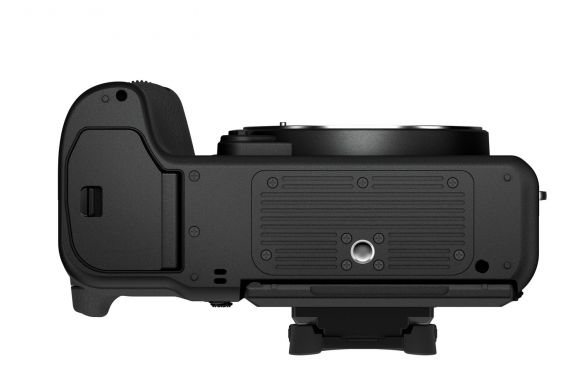 High-performance; Designed for Portability and the Elements 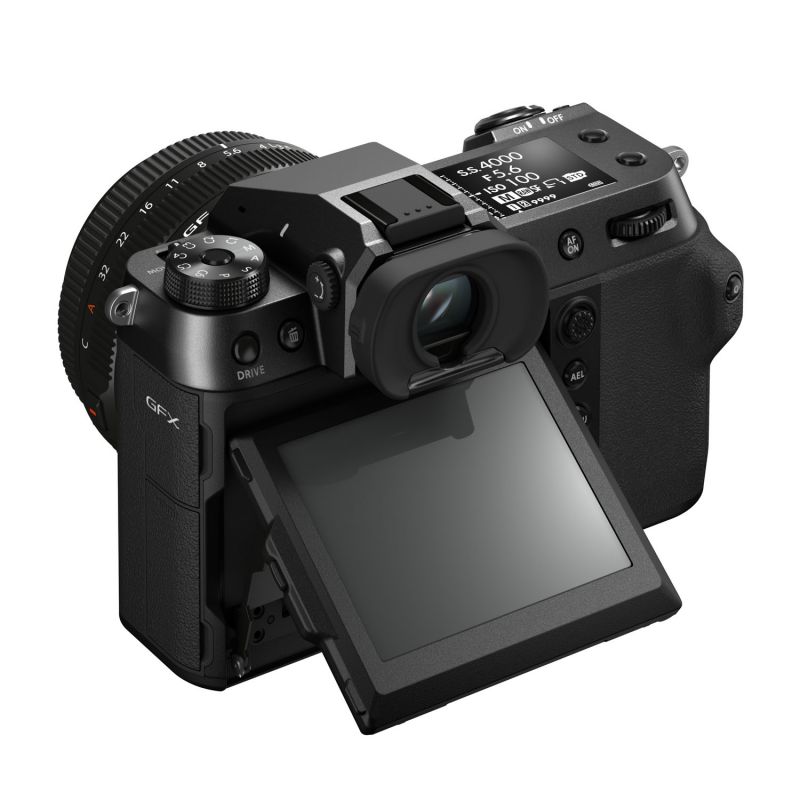 Intuitive Controls for a Familiar Experience 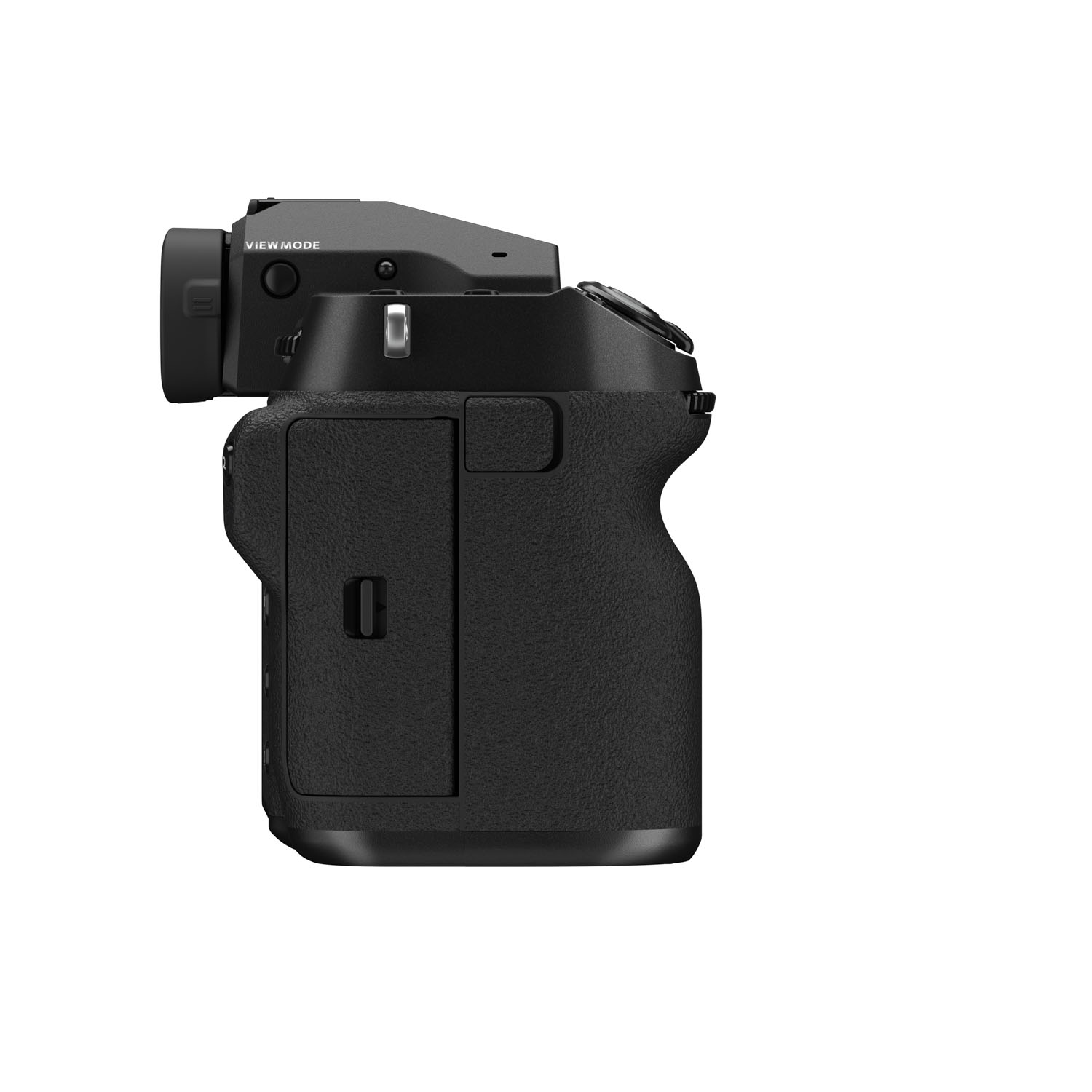 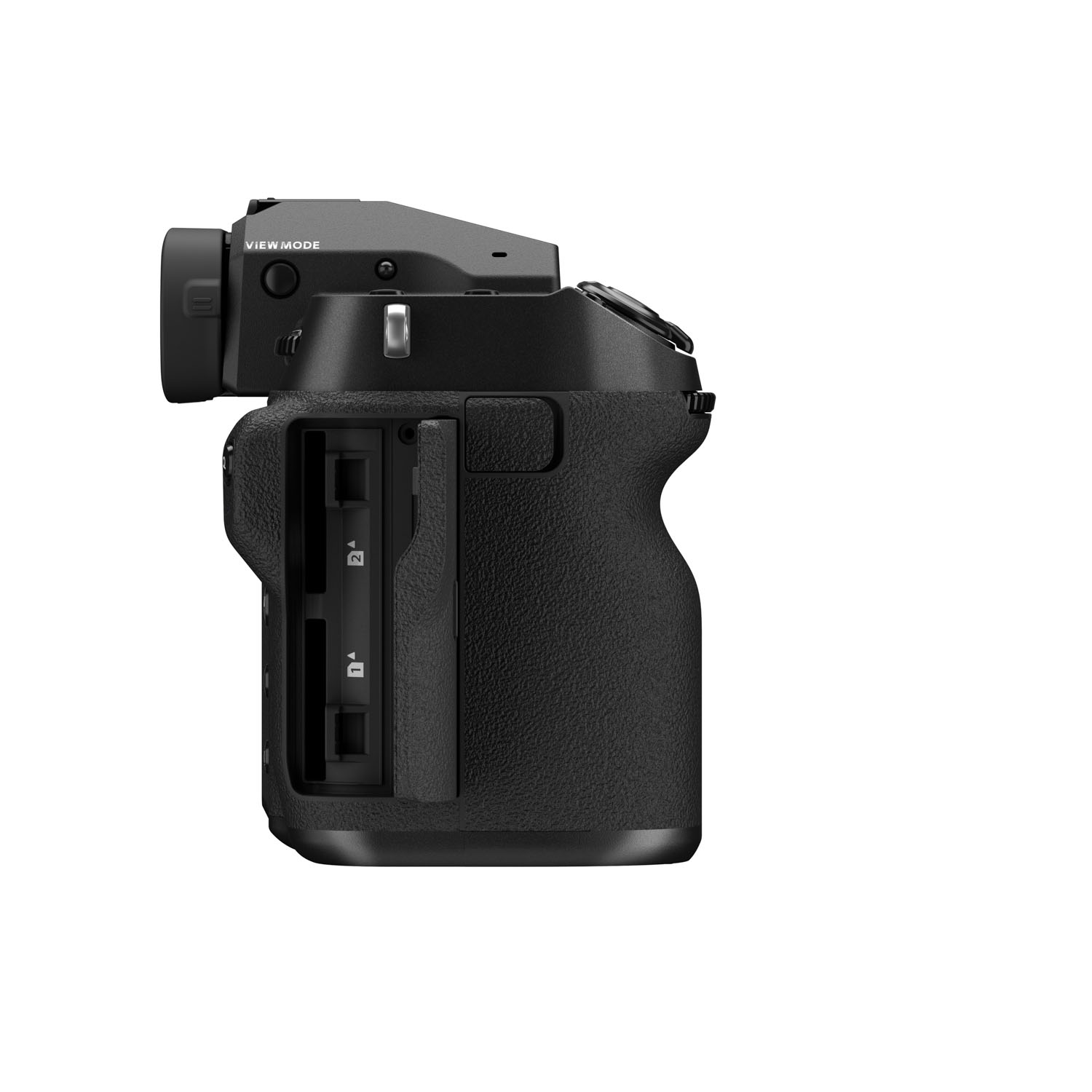 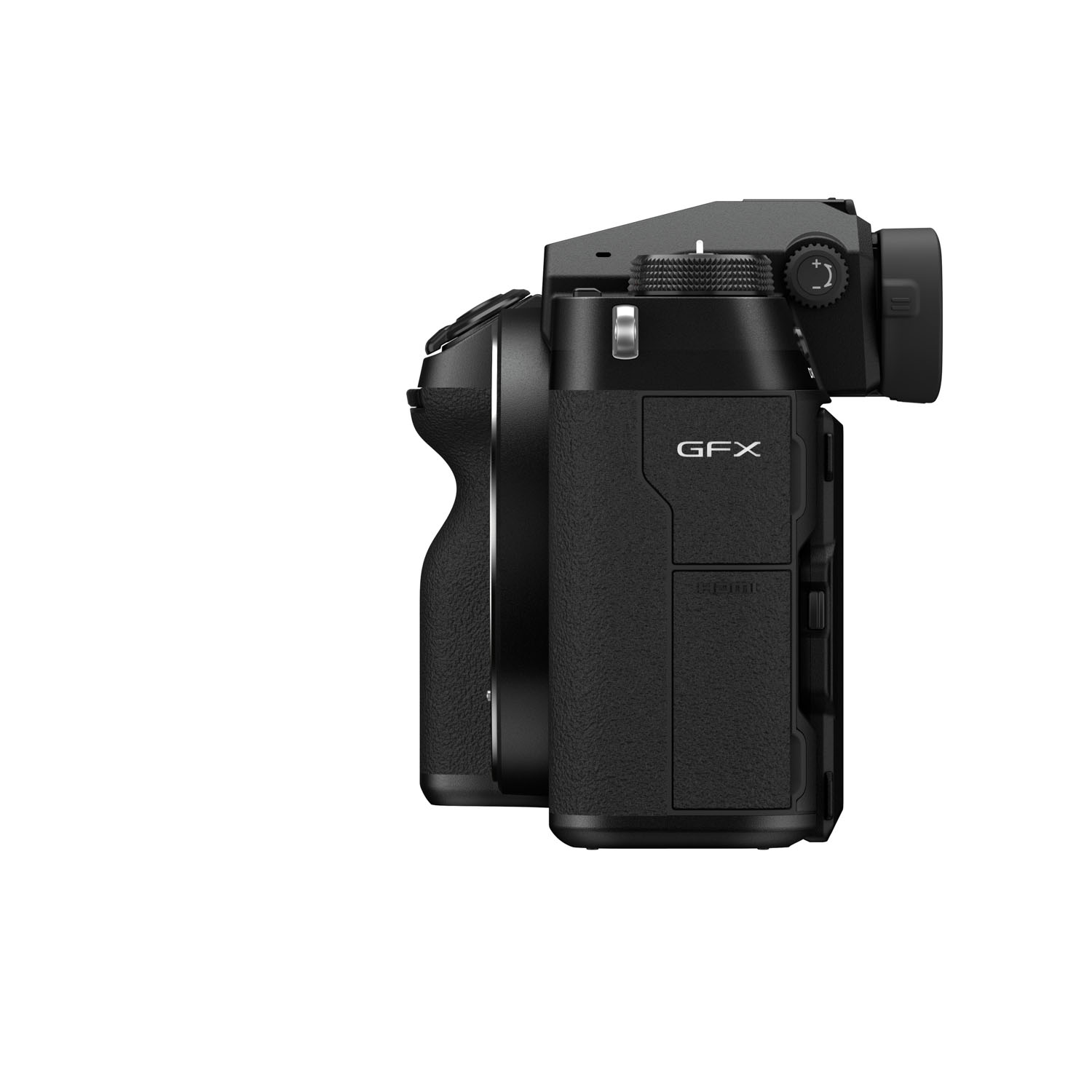 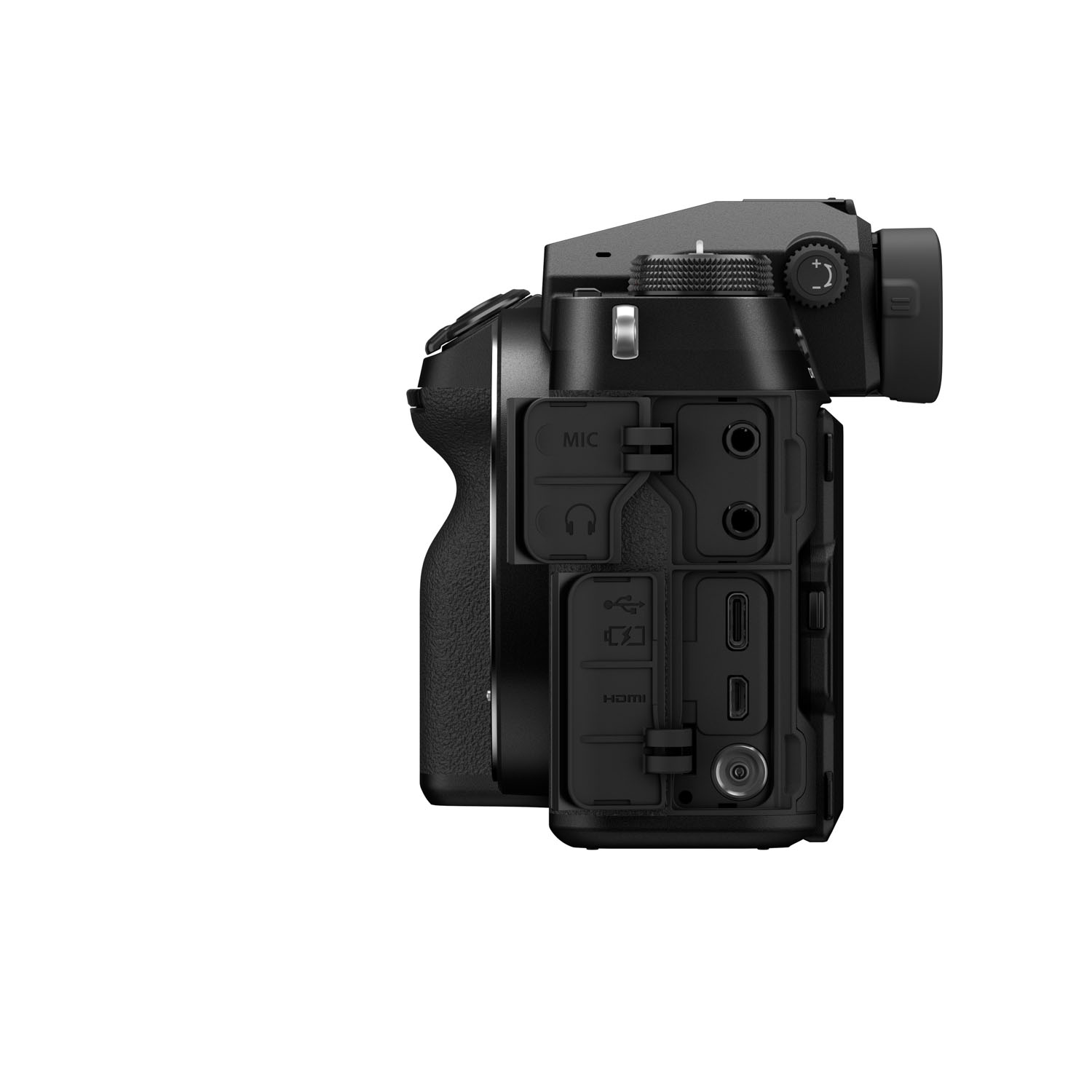 But wait, there’s more! Not only is there a new GFX system, but 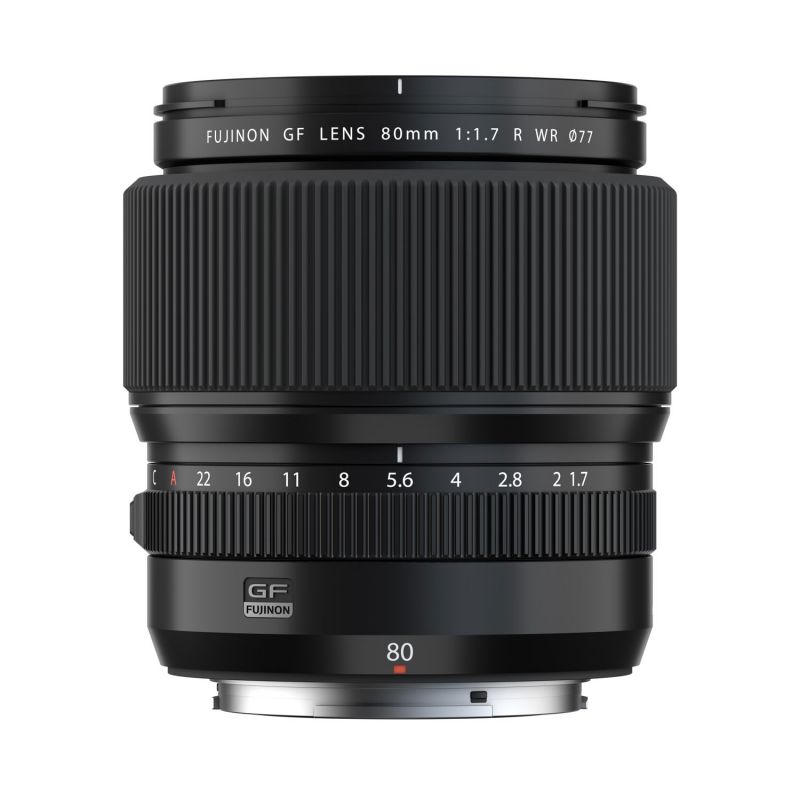 GF80mmF1.7 R WR has a standard focal length of 80mm (a 35mm equivalent of 63mm). Its large-diameter autofocus (AF) prime lens features a maximum aperture of F1.7, which also makes it the fastest lens among Fujifilm’s G Mount lenses.

“Portrait photographers using GFX System cameras can now choose FUJINON GF110mmF2 R WR for when they want images with a tighter angle of view or pick GF80mmF1.7 for when they want something slightly wider,” said Victor Ha, senior director of marketing and product management for FUJIFILM North America Corporation’s Electronic Imaging Division. “This choice will certainly give image-makers more options creatively, especially since the highly anticipated bokeh produced from GF80mmmF1.7’s wide aperture is sure to provide an incredible aesthetic quality to any image.” 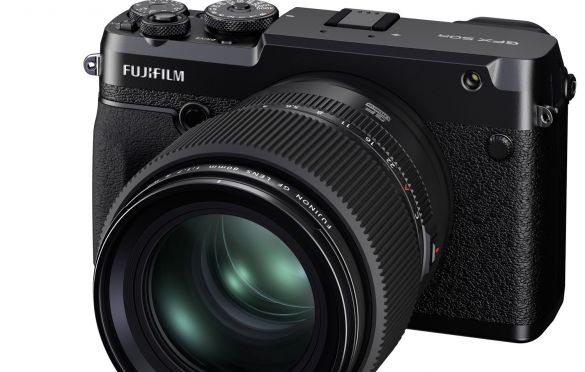 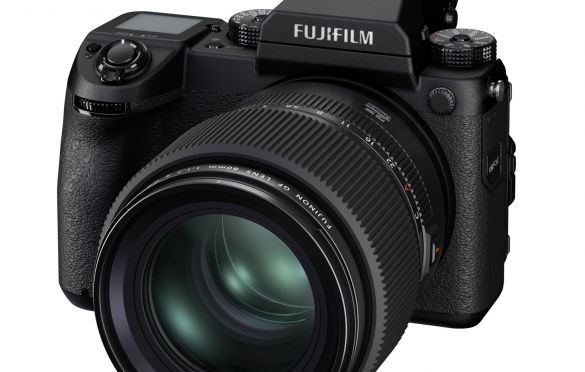 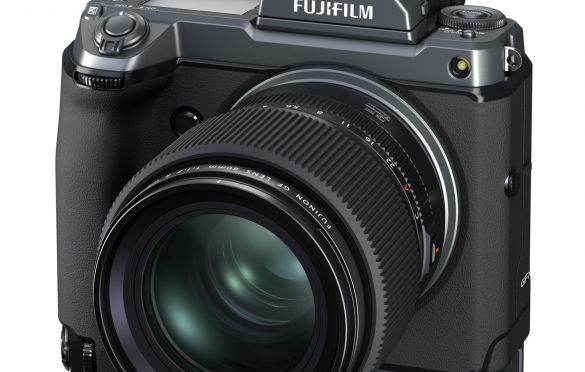 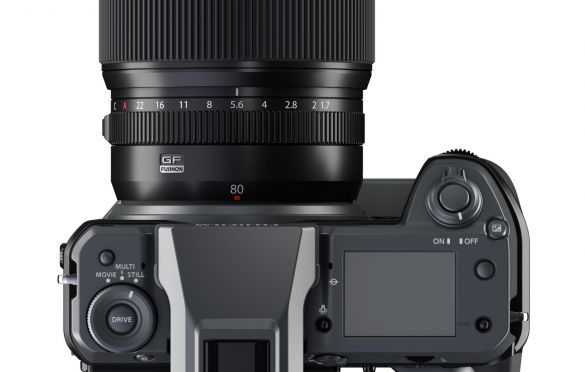 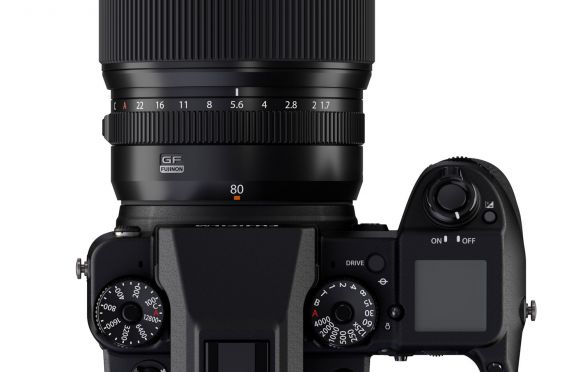 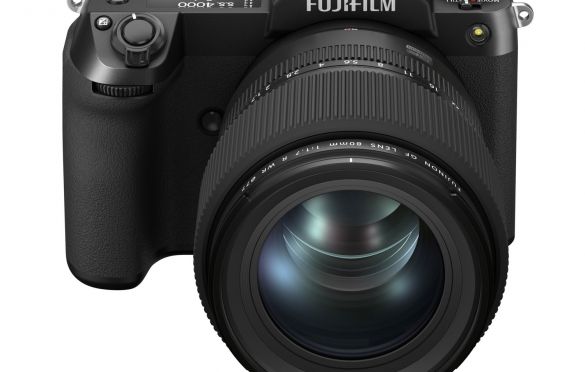 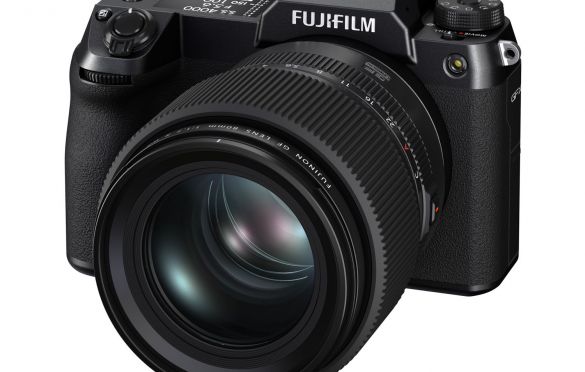 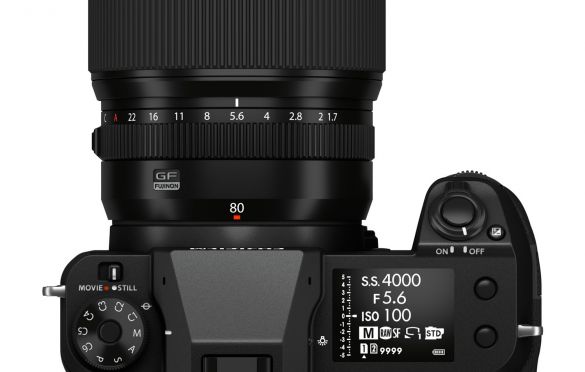 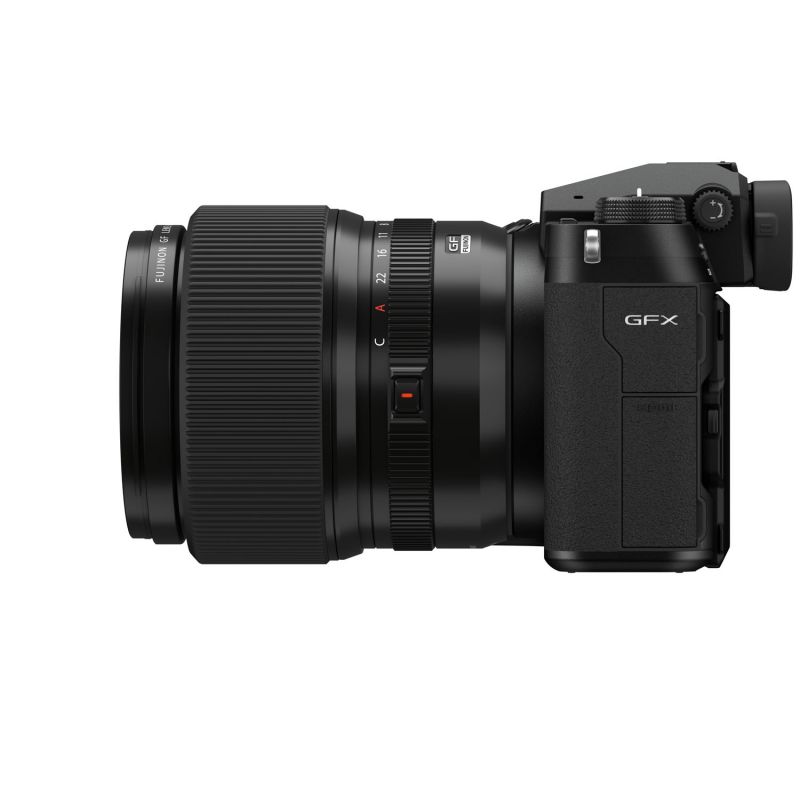 The world’s first F1.7 lens with autofocus for a large format digital system 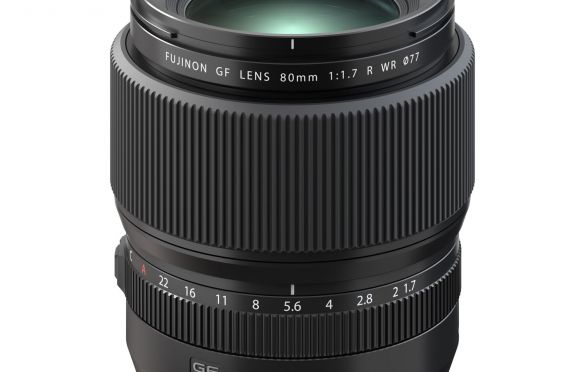 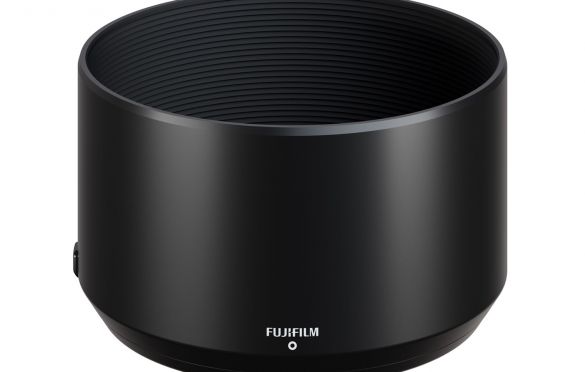 This camera & Lens was part of a launch of five new camera and lens products as part of Fujifilm’s Global X-Summit. For more information on the other products launched, please check our other post here