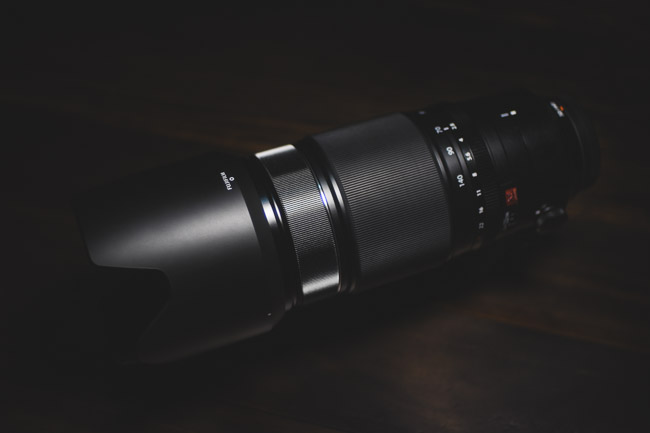 Fujifilm has a lot of eyes on it this year. The success of their X-Series system has a lot of photographers jumping ship (myself included) from other brands, and so there are more eyes than ever on Fuji’s plans. 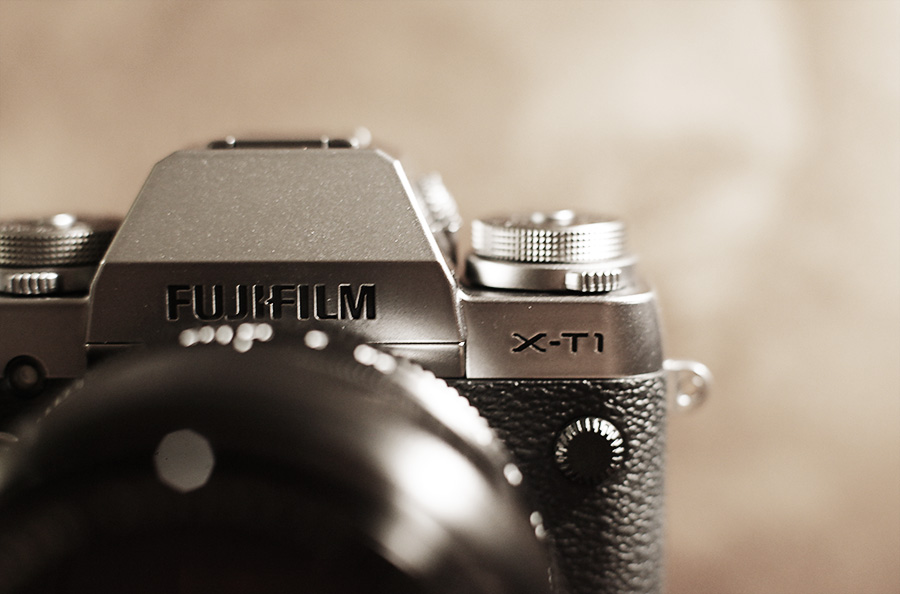 According to the rumors, the following products are what can be expected out of the Fujifilm camp for ‘early 2015’, so from now until April or so. The list includes a new entry level X-series camera, another amazing Fuji prime, and last -but certainly not least- a new pro-level speedlight.

There you have it, the sum of the rumors regarding Fuji for the next couple of months. Personally, I am really excited to see that 16mm F/1.4, as well as the new speedlight. I think that both will/would be very well received in the Fuji community.

What else would you like to see Fuji release in 2015? Leave a comment below and let us know your thoughts!