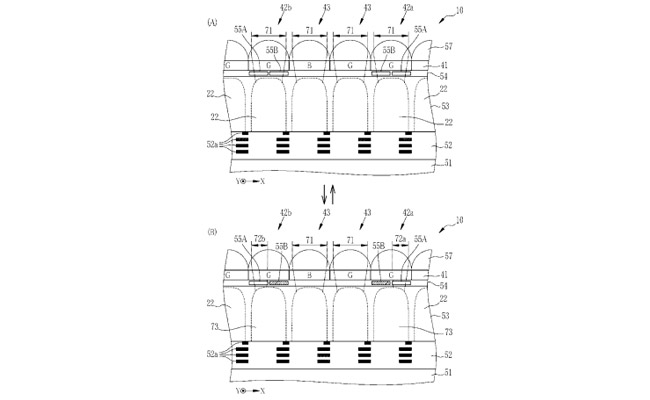 Phase Detection on mirrorless cameras is achieved by putting phase detection pixels on the imaging sensor. The result is super fast and accurate AF, overall a very good thing. The problem with these pixels is that they can’t collect light, which effects the image quality of the sensor overall.

That is where this new Hybrid Pixel technology from Fujifilm comes in. According to a roughly translated (by Google) document, this new Fuji technology allows these Phase Detection pixels to both act as an AF pixel AND collect light (not as much light as a normal pixel, but enough to limit the negative effect on image quality from the sensor).

I think that this is really interesting, and I look forward to seeing how (maybe ‘if’ is a better word at this point) Fuji will implement this into their new cameras. The Fuji X-T1 was released with some great AF, but it was quickly found to be lacking next to Sony and Panasonic offerings released shortly there after. Technology like this would likely give Fuji sensors an advantage over other mirrorless options in the AF category.

What are your thoughts on this technology? Do you see it as a possible advantage for Fuji in the upcoming mirrorless wars? Leave a comment below.