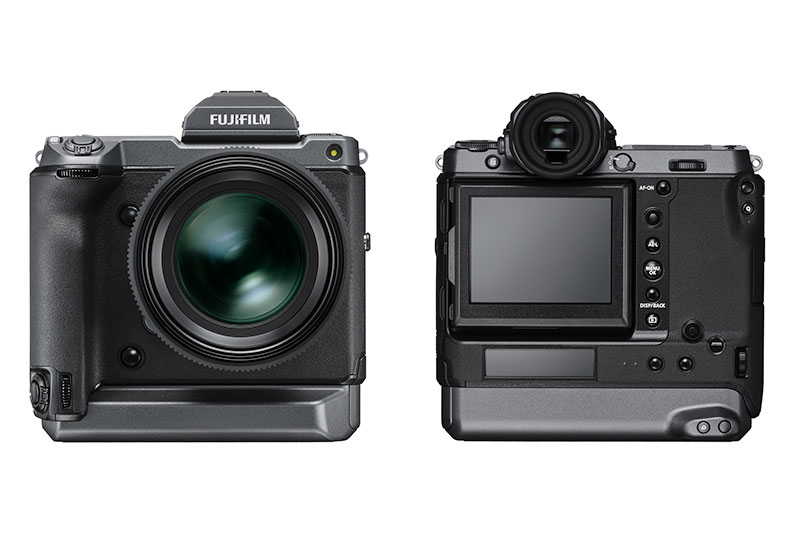 Back in February of 2020, (which feels like decades ago), Fujifilm said that a new 400MP “Pixel Shift” mode was going to be added via firmware to it’s GFX 100 camera system, and it looks like that statement may soon be coming true. According to a recent post from FujiRumors, it seems like the firmware update containing this feature will be released later this month (Nov 2020) 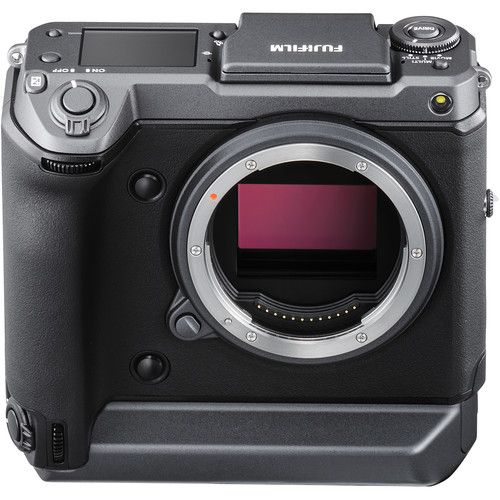 Since this feature has been talked bout now for almost 2 years, many of us were skeptical about its release happening anytime soon but if these rumors hold true, the long wait for the Pixelshift Firmware for the Fujifilm GFX100 will finally be over!

The new pixel shift multishot feature will take 16 images, shift the sensor using IBIS, and finally combine all images into one monstrous 400-megapixel file that will send your files into crop-heaven! 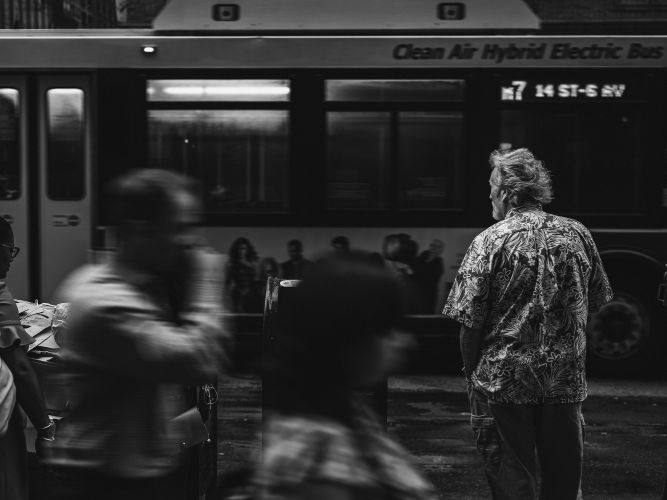 I mean, personally, I cannot wait to see this in action. I’d love to get hands-on with another medium format to test this out. It’s been a long time since I’ve shot any landscape work and I feel like this would be an absolutely insane feature to use! It’ll also be interesting to see if this feature will somehow trickle down to the GFX 50 systems in some shape or form. Either way, when this is released you can bet we’ll be putting in a request to test and review the GFX100 with it so we can judge for ourselves if the feature is worth it or not. Until then, let us know what you think in the comments below.

How to Shoot & Edit Layflats Using A Smartphone & VSCO