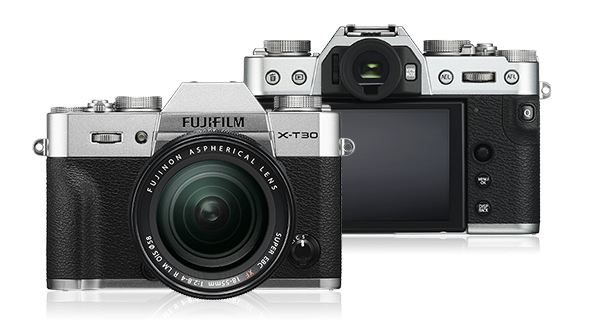 Fujifilm has just announced the latest model to join the X Series, known for superior image quality delivered with the company’s proprietary color reproduction technology. In addition, the new XF 16mm F2.8 lens is one of the smallest and lightest lenses in the Fujifilm X-series lineup.

The X-T30 stands in as the successor to the popular X-T20, which inherited a number of features from the X-T3. The X-T30 Camera Body retails for $899 & the Lens for $399. Effectively, this is a smaller, cheaper version of the X-T3 that delivers a higher image quality in stills and video. Black and Silver versions will be available at launch (in late march) with the new Charcoal Silver following in June.

While it’s not a full-frame camera, the APS-C sensors from Fuji have been incredibly popular and Fuji has been aggressively adding more and more video features to each new successor in their camera lineup.

We haven’t been able to get hands on with this camera yet, but this video from David Flores at B&H shows us some of the camera’s awesome new features, as well as the pros & cons he’s found with his time testing the new camera. The only thing that really stood out to me as a “down side” was the lack of weather sealing, but really for its price and size, it’s not that big of a deal at all, especially considering the improvements to the weight of the camera, and enhanced touchscreen LCD and rear controls.

If you’re an avid “cell-phone photographer,” you’ll be very familiar with and impressed by the touch screen responsiveness. 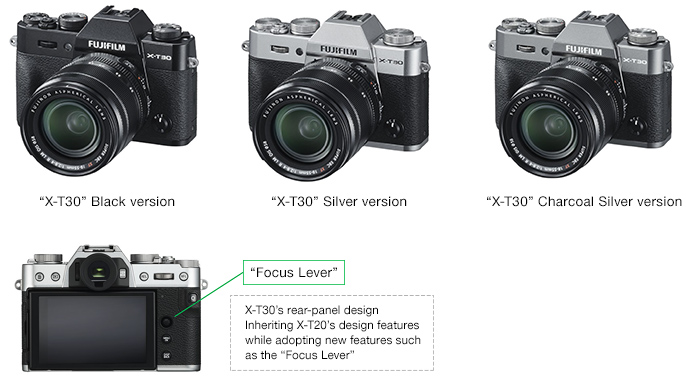 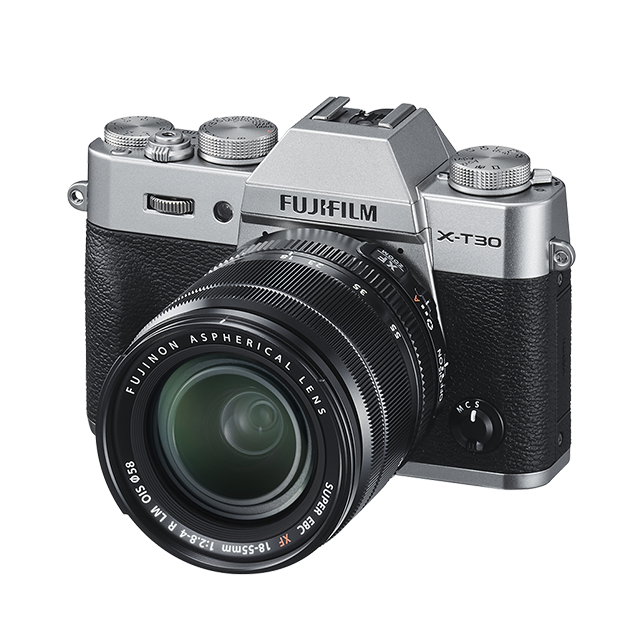 What’s different about the X-T30? 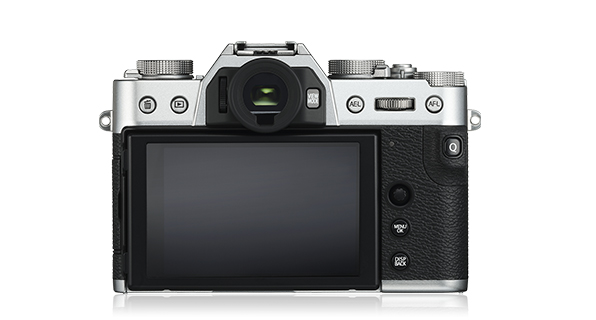 For more information on these and other Fujifilm products Learn more on B&H here or visit Fujifilm here.