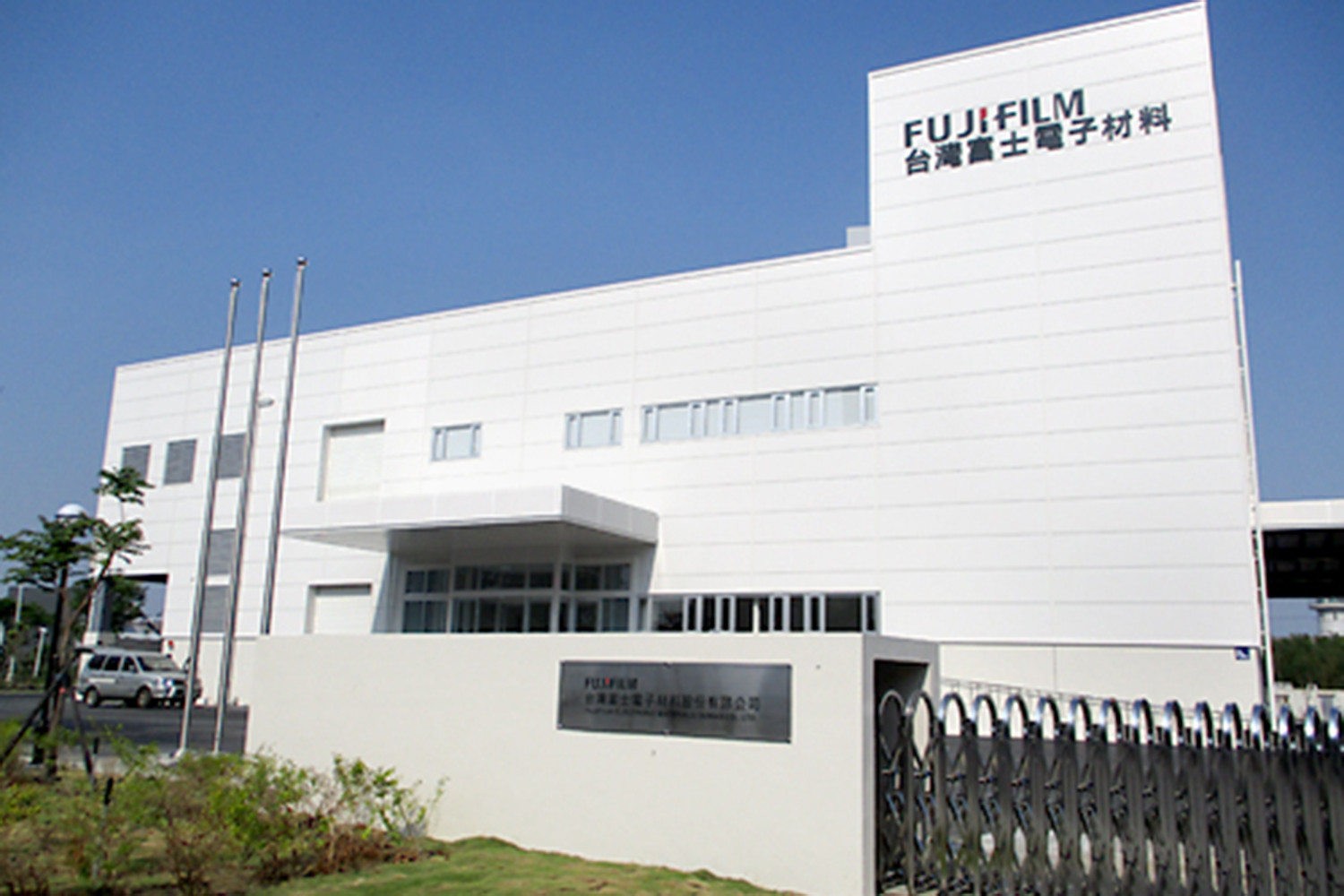 Earlier this year, an earthquake in Kumamoto, Japan limited the availability of cameras from several companies including Fujifilm, Sony, and Nikon. While production resumed less than a month after the quakes, the reality is that several months of work were likely lost.

The entire semiconductor fabrication process involves hundreds of steps taking about three months from start to finish. Given the sensitive nature of the equipment involved, it is unlikely that any work in progress could simply be picked up after the plant was brought back online. In part of their plan to improve quality control and strengthen its supply of materials, Fujifilm announced that it will open its third semiconductor plant in Taiwan later this month.

[REWIND: PLANET EARTH’S NOW-FAMOUS ‘IGUANA CHASE’ & HOW IT WAS SHOT ]

“With the imminent arrival of the Internet of Things, the semiconductor market is expected to make continued growth,” read the announcement for Fujifilm. The subsidiary, Fujifilm Electric Materials Co. Ltd., manufactures semiconductor materials used in electric circuits which are joined with non-camera-related technology including photoresists. A small part of that production involves the specialized X-Trans color filters used in the X-Pro 2 and X-T2. 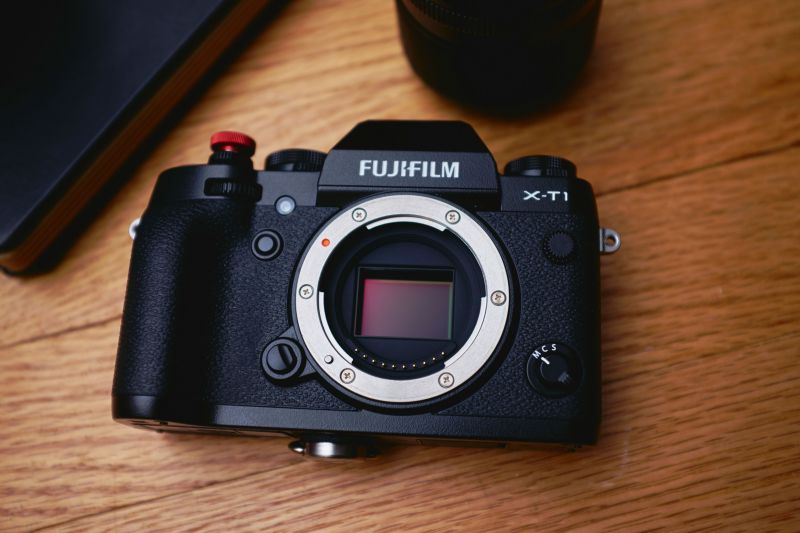 As more products are connected to the internet from cameras to toasters, semiconductors are increasing in demand. Fujifilm’s new factory is expected to start producing developing materials after an initial run and set to expand to produce the same products of the subsidiary’s other two factories, including image sensor filters.

The 5,500 square foot factory involves an approximate one billion Yen investment from Fujifilm, which is roughly $9.2 million USD.