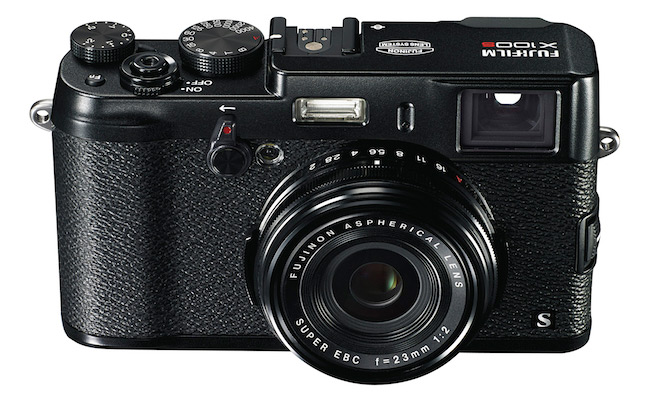 We warned you over the weekend that the onslaught of new gear announcement was coming, and it looks like Fujifilm is the next company to announce their new photography products at CES in Las Vegas. Fujifilm announced today four new superzoom cameras,  (one that claims to be the world’s first weather sealed camera) as well as a new rugged compact camera, and a new all look for last year’s popular X100s. 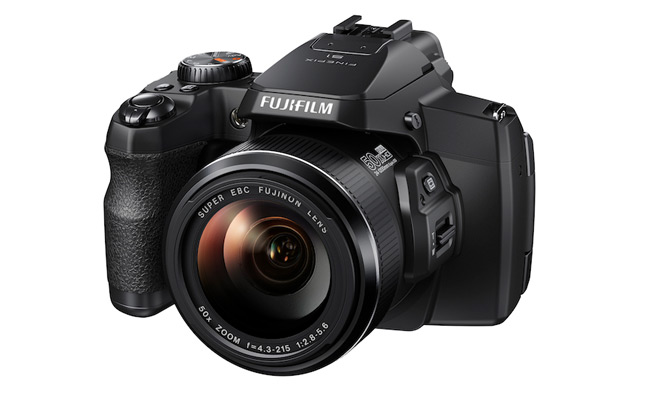 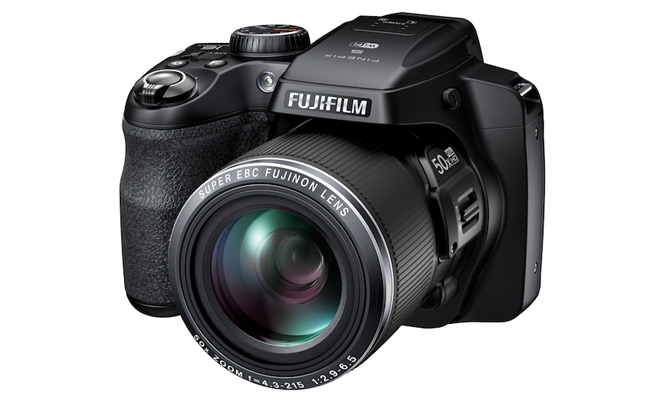 In addition to the S1, Fujifilm announced two more super zooms in the S9200 and S9400W. Essentially, these are the exact same cameras, with the only difference being the S9400W’s wireless capabilities. Overall, these look to be pretty impressive little superzooms for anyone who thinks an SLR is more than they need. 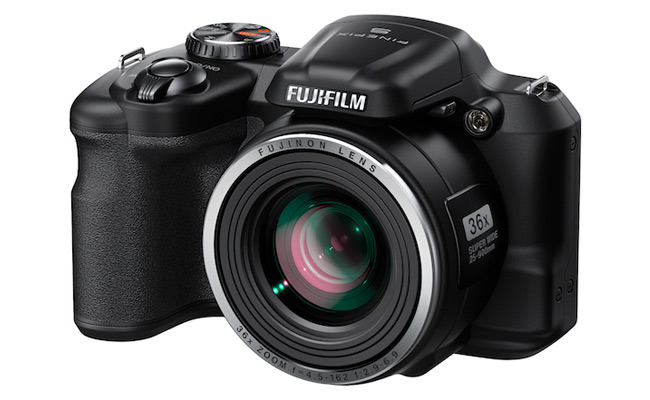 The FinePix S8600 is the last of the superzooms that Fujufilm announced today. What the S8600 lacks in features, it makes up for in price, making it the budget friendly superzoom from Fujifilm. 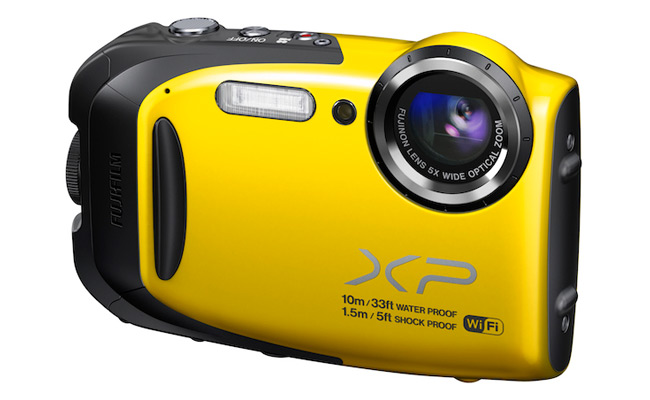 The last of today’s new camera announcements is the XP70, Fujifilm’s latest rugged compact camera. It boasts a 33ft water proof seal, and 5ft shock resistance, making it a great choice for anyone who needs a camera that can take a beating.

New All Black Look for X100s

So, that is it for the Fujifilm camera announcements today. What are your thoughts on these new cameras? How about the decision by Fujifilm to release a new all black X100s? Share your thoughts in a comment below!