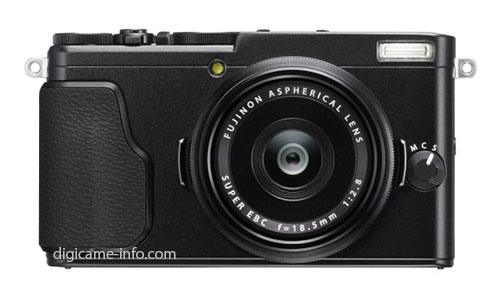 Fuji is expected to make some big announcements come January 15th or so, but this morning, some images of one of their rumored announcements leaked.

The X70 is their latest rumored fixed lens compact camera, and Digicameinfo managed to get their hands on some images of the upcoming camera. 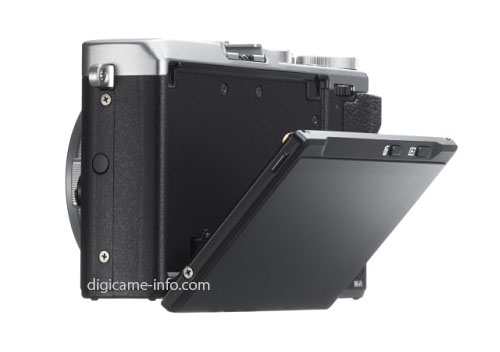 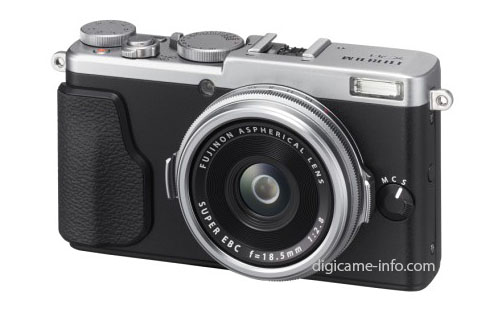 Unsurprisingly, the X70 has a very standard Fuji modern/retro styling that seems to blur the lines between the modern and retro design language. Overall, it looks like a nice design. Though many will note the lack of a viewfinder, electronic or otherwise.

Just as a refresher, the rumored specs are:

As I mentioned above, we are expecting an announcement from Fuji on, or around January 15th. 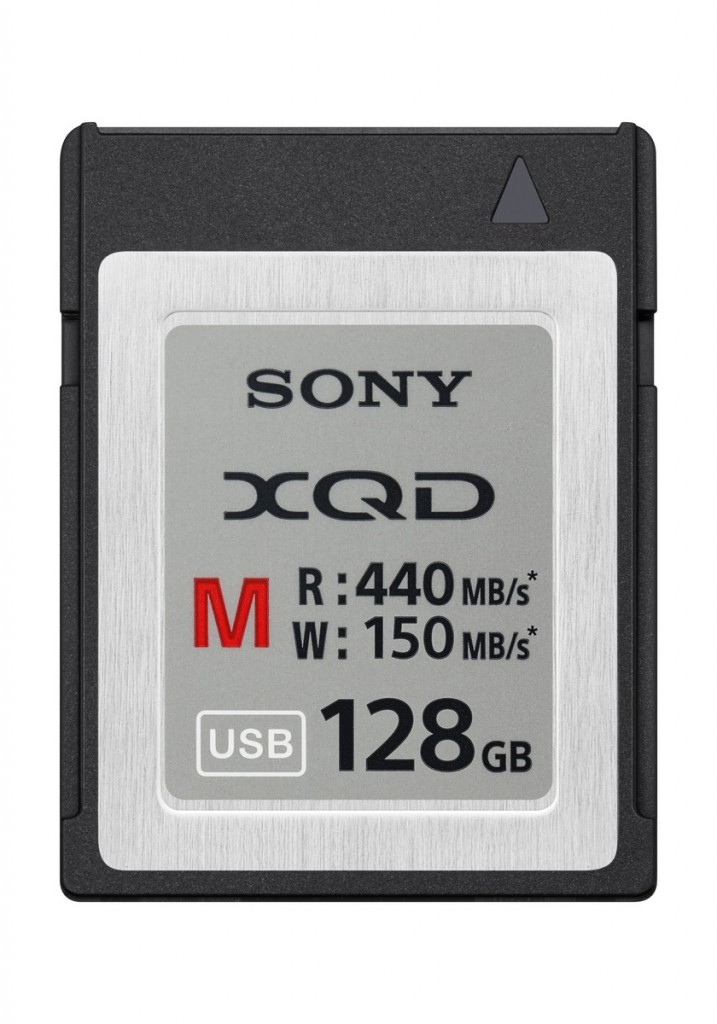 Well, now that we know that Nikon is sticking with XQD heading into their next generation of cameras, it should come as no surprise that some new XQD options are coming along with it.

Sony today announced new XQD cards that they claim are ‘built for the D5,’ though they would obviously also work in the D500 or D4 cameras as well. They also announced a new line of SD cards. As they stated in their press release:

Sony is expanding its lineup of memory card options for professionals to include newer and faster XQD and SD media, as well as card readers for the XQD and SD formats, and an XQD USB adapter, all designed to support the latest high-performance DSLR cameras like Nikon D5 or D500. 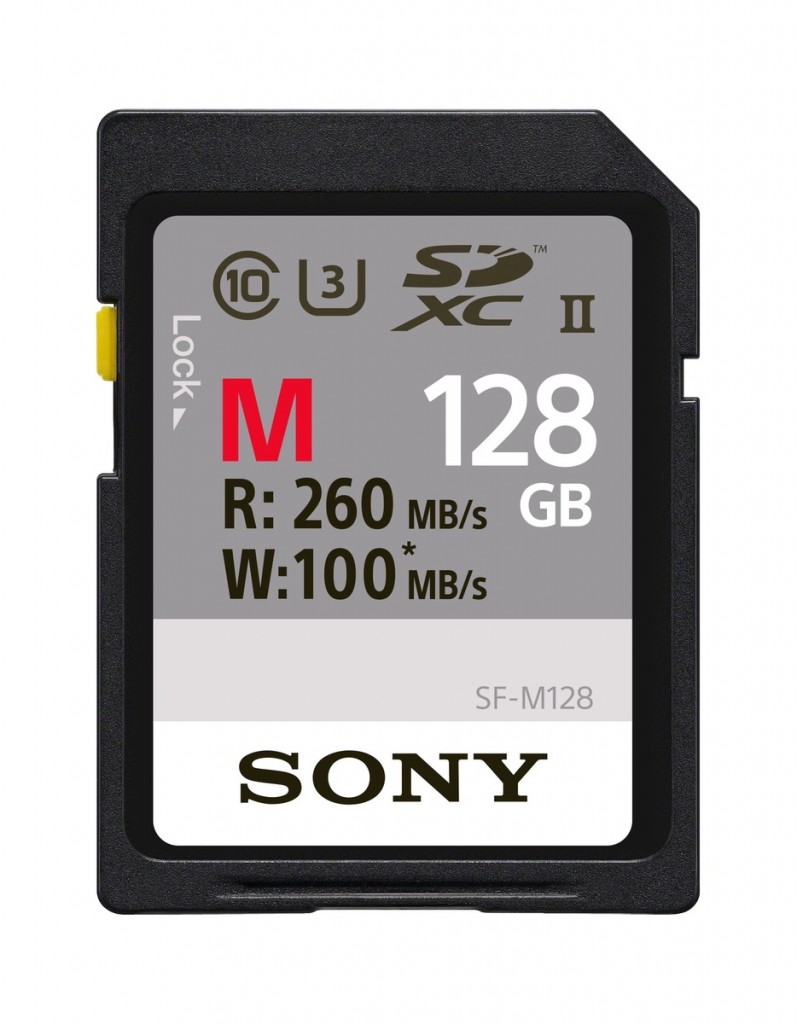 The Ice Light is a great tool that comes at a pretty penny. So, pit it against an LED light at a fraction of the cost? Well, in this case, the Ice Light was the pretty clear winner in my opinion. That said, it did prove the point (again) that cheaper, not designed for photography equipment can still be used to great effect.

So next time you find yourself without the budget for that expensive brand name photography equipment, just think about similar products from non-photography related industries. Who knows, you may just find a workable solution to your problem on the cheap!

Cable Management: How To Control The Cord Chaos Under Your Workspace