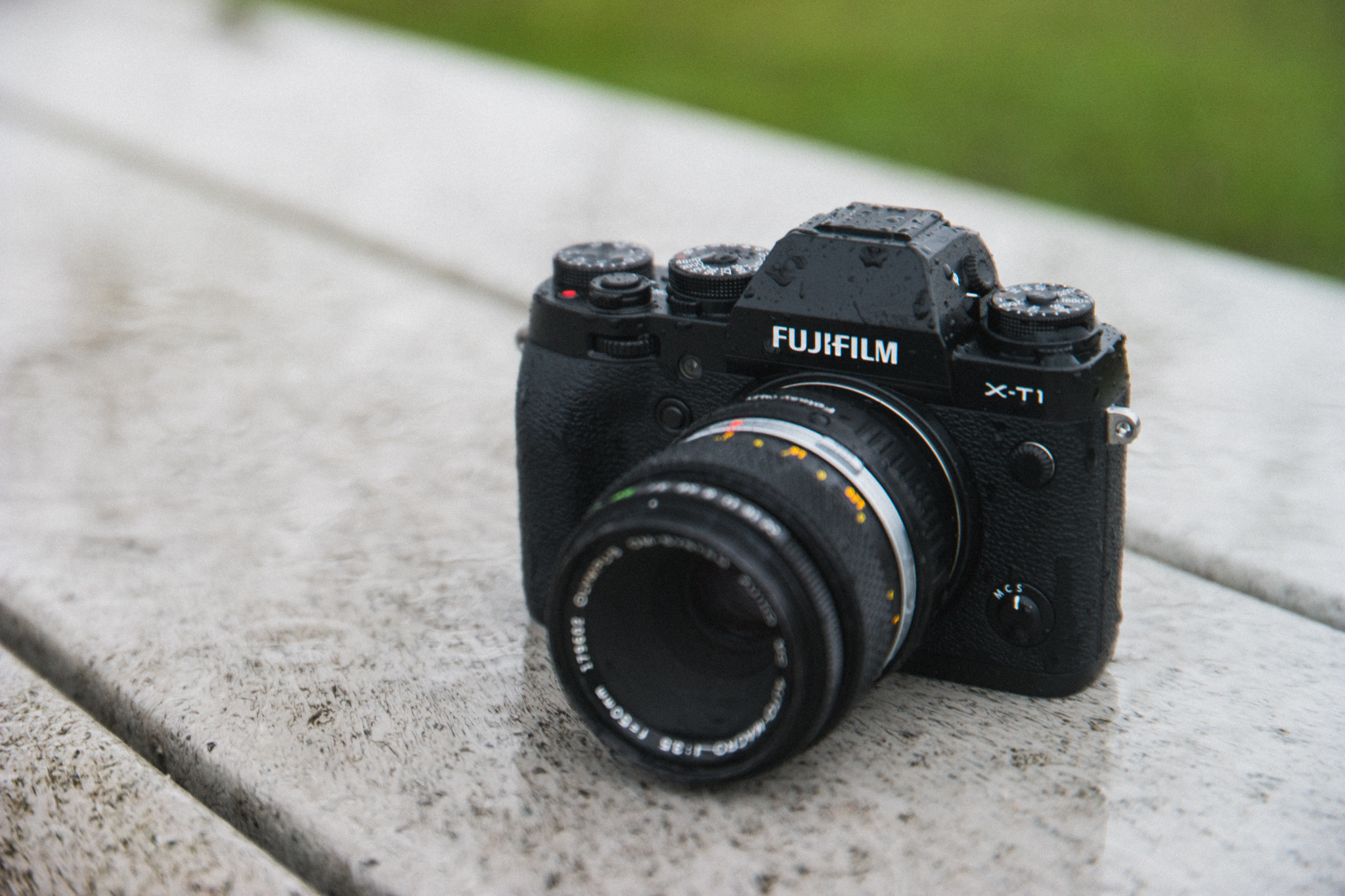 We have all been seeing the rumors circulating the last week or two regarding the X-Pro 2, Fuji’s new sensor, and the likelihood of that camera/sensor being announced in early 2016. Now we are getting our first tidbits of information regarding the next iteration of the popular X-T series, the X-T2.

According to a new report over on Fuji rumors, the upcoming X-T2 will be announced in mid-2016 and should be available by the summer shortly after (July would be a solid guess here). We also have some preliminary spec/feature leaks, though this far out, I’m going to say it is unlikely these are more than educated guesses.

It is also assumed that the X-T2 will also feature whatever new sensor (and accompanying technology) is revealed earlier in the year with the X-Pro 2 announcement/launch. I am really interested to see how this pans out; the X-T2 could be my next camera purchase if Fuji plays this right…

Ricoh has announced that the Pentax HD 70-200mm lens that was originally announced way back in February of this year has been delayed again. The company did not specify any reasoning for the delay, and they did also not update us with any information about when the lens may actually see the light of day.

According to B&H, the new expected release for the lens is February 25th, which would mean this lens will have taken an entire year to come to market after being announced. Not unheard of, but not a very good thing for the PR departments of Pentax/Ricoh.

We will keep you updated on this if anything further develops. 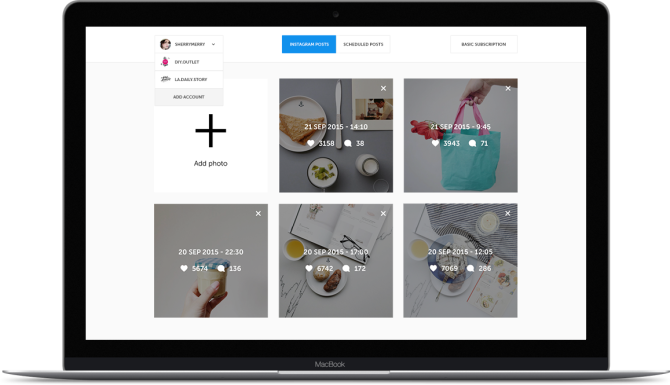 If there is one thing that annoys photographers to no end, it is the limitation on Instagram of having to post from your phone. The one social network that seems tailor-made for photographers to show off their stunning work is also the most annoying for them to post to.

Grum is hoping to change that by allowing you to post to your Instagram from your browser. Technically, Instagram does not support uploads from third-party apps, but Grum thinks it has found a way around that limitation in the Instagram terms of use. They say by having the user initiate the upload, they are breaking none of Instagram’s usage terms.

Time will tell if Instagram shuts them down as they have other browser upload services, but in the meantime, if you would like to upload your work to your Instagram from your computer, you should head on over to Grum and give it a try. The service costs $3.95 per account you want to access, but that is a small price to pay to save some valuable time getting your images from your computer to your phone.