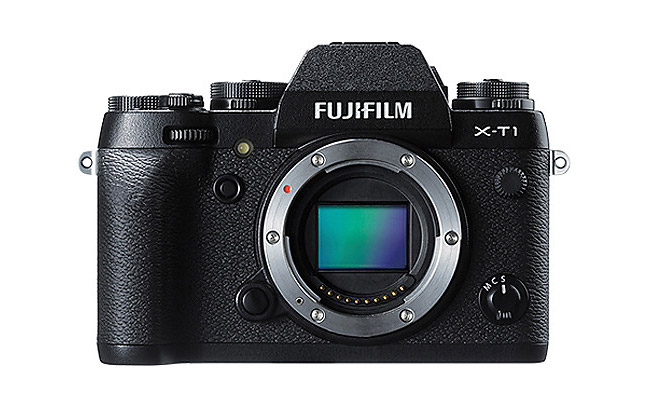 If you ask anyone about their list of things that they would fix/change about the Fuji X-T1, chances are that AF would be on that list. The camera is quick and snappy in good light, but with moving subjects and in lower light, the camera leaves a lot to be desired.

It seems that Fuji has heard that criticism and will be bringing yet another Fuji X-T1 firmware update early next month – if you believe the latest rumors that is. According to the report over on Fuji Rumors, this news has been confirmed by two different sources, both saying that May 11th is when the firmware will drop.

The unfortunate bit is that currently, beyond the fact that the AF performance will be updated, we know little about this firmware. Fuji rumors quoted his source as saying, “It will be like holding a completely new camera in your hands.” Usually in these firmware rumors, we get some numbers, like “AF speed will be improved by 40%.” So, I find it odd that someone with detailed information about when the firmware is coming does not have more details.

Regardless, if the rumor is correct and the firmware really improves the AF on the X-T1 by that much, then this is great news for Fuji shooters. I will be watching this one closely, and will look forward to testing out the ‘new’ AF performance, should the rumor turn out to be true.

What are your thoughts on this rumor? Do you think that significant AF performance improvements are possible via a firmware update? Leave a comment below and let us know what you think!