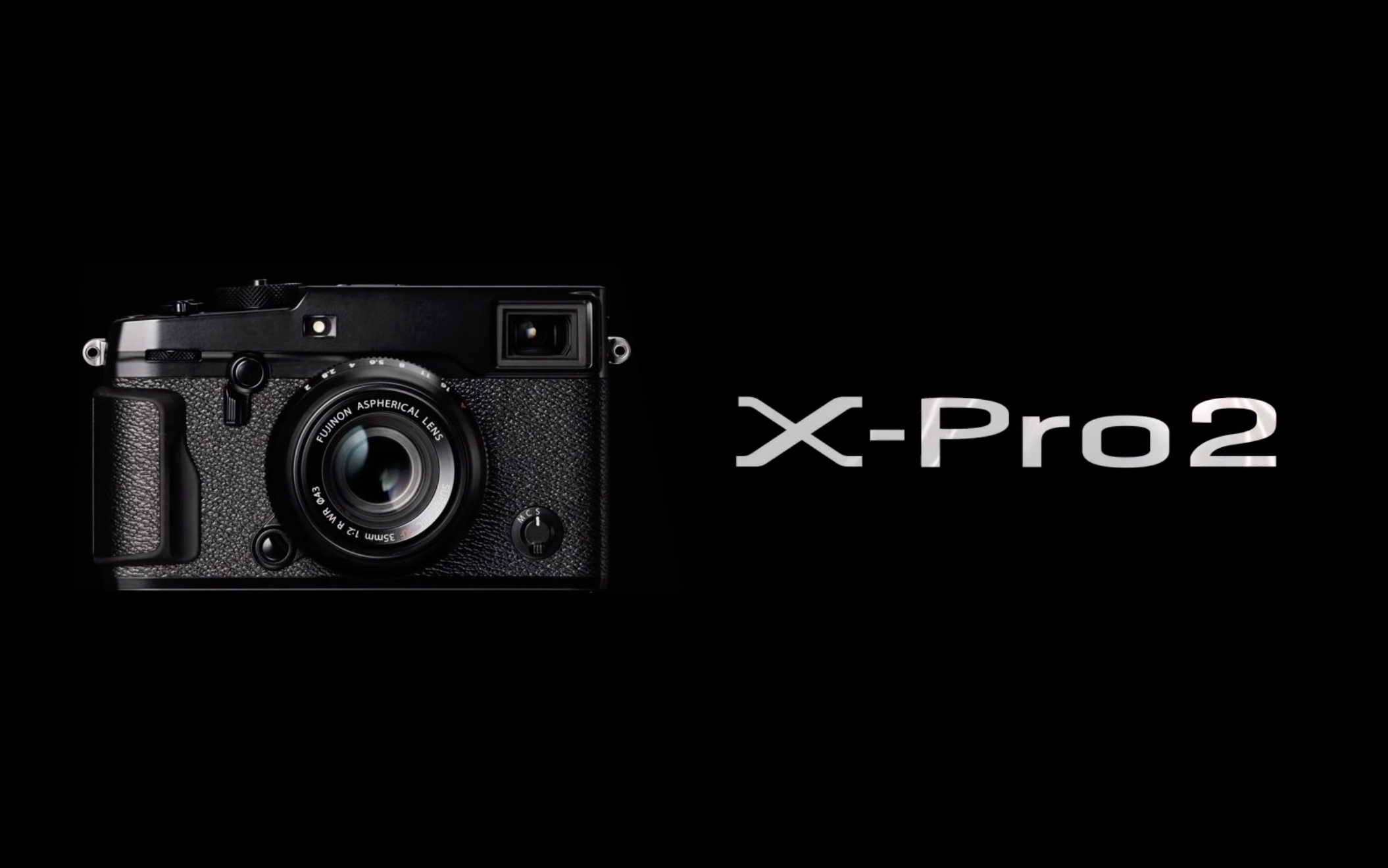 There is so much more to investing in camera gear than the initial purchase. The true test of relevancy comes after years of use, when camera owners seek upgrades to solve the inadequacies of their gear and brands fail to live up to their promise of longevity.

With Canon’s launch of the 5D Mark IV we found that technological improvements aren’t the only reason to upgrade to the latest and greatest and, that there is in fact some weight to be placed in the ingenious firmware that these machines are comprised of. Fuji has always been a outstanding leader in this industry, paying attention to the needs of its customers and providing solutions both through the production of new gear and the engineering of innovative firmware. 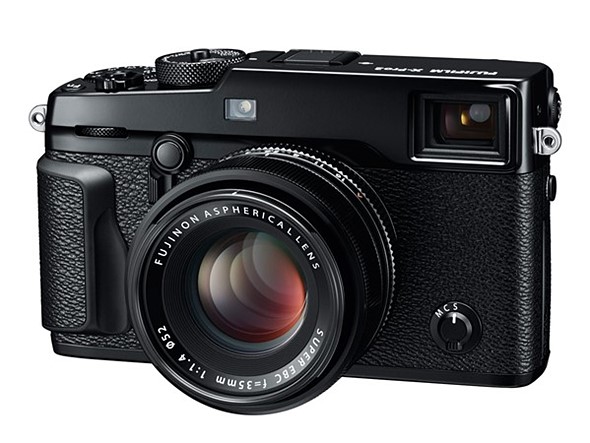 Fuji has released a firmware update for the Fuji X-Pro2 and prove that they take their community requests very seriously, and that their investment in their brand extends past the hardware and tech of their cameras. With a whole slew of items in their changelog the ones that stand out in particular are the increased number of focus points, Eye Detection AF, compatibility for the EF-X500 shoe mount flash, improvements for AD tracking functionality, and enhanced optical image stabilization while using the electronic shutter.

Here is the full list of changes added to the firmware 2.0 update:

Is Wedding Photography On The Cusp Of Major Change With Age As A Great Divider?