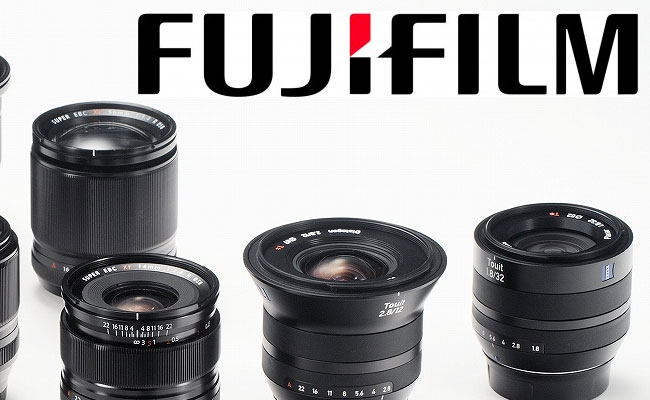 In what appears to be turning into a nice little rivalry, Fuji followed Nikon and announced some lens deals of its own over the weekend. Not only did it announce some sweet deals, but arguably they announced deals that blow the Nikon rebates out of the water.

If you have a Fuji, or are thinking about getting into a Fuji system (perhaps switching from Nikon, haha), then now may be a good time to do so. You can check out the full listing of Fujifilm deals over at B&H.

Sailboats, Ballerinas and Horses: The Underwater Photography of Kurt Arrigo

Shortcut-S: A Photoshop Dedicated Keyboard Promises to Speed Up Workflow