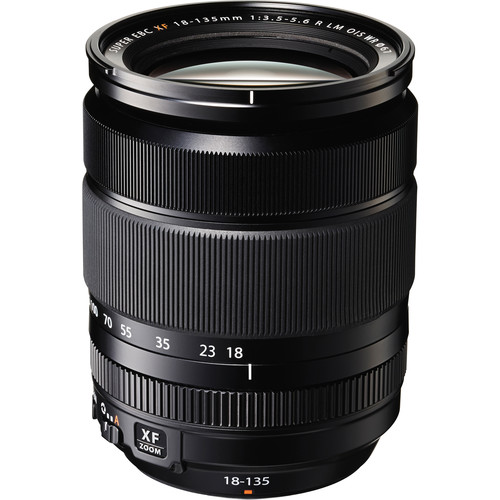 We talked about this rumored lens, and even showed you some leaked images of it yesterday, and the rumors were correct as Fuji officially unveiled the new 18-135mm late last night.

This new lens adds to Fuji’s line of variable aperture telephoto zoom lenses, joining the Fuji 55-200mm and 50-230mm. The lens keeps that popular Fuji lens styling seen on all of Fuji’s recent lenses as well as the same layout as the other telephoto zooms.

The lens was rumored to cost $1000, but luckily those were off a bit and the new lens will actually come in at $899.95. The lens is available for pre-order now over on B&H.

Canon vs. Nikon Showdown: Battle Of The Top 85mm Lenses