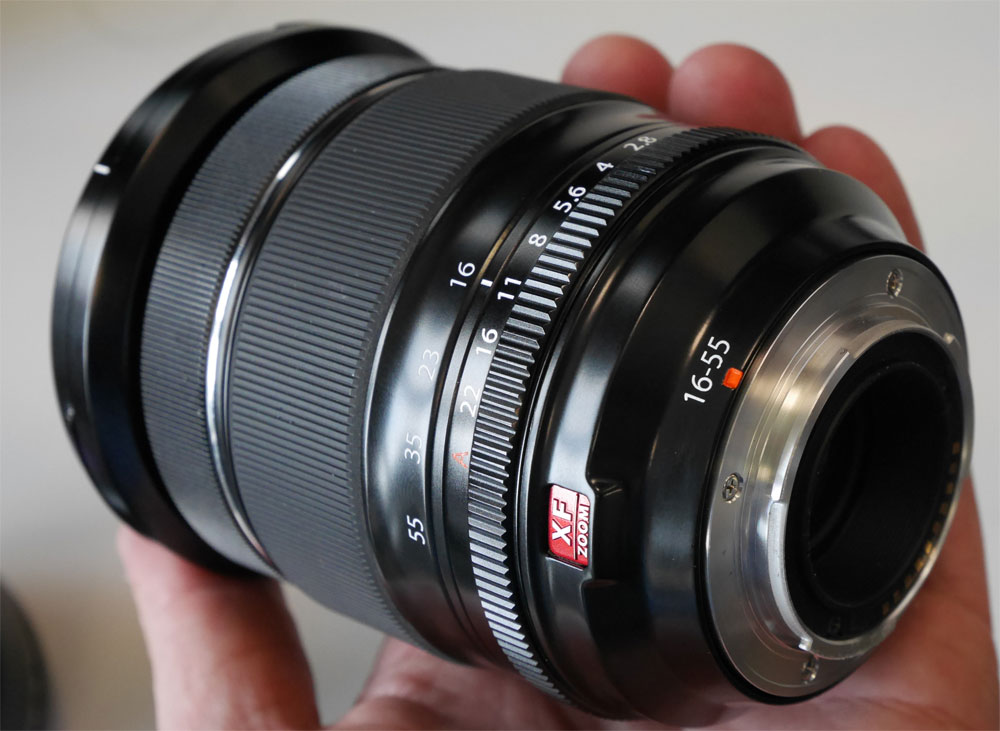 No one is expecting much from Fuji in January, thanks in large part to the fact that they will apparently not be having a booth at CES this year. An interesting rumor did crop up this morning though, saying that Fuji may surprise us after all.

The new rumor report, posted this morning over on Fuji Rumors, states that the highly anticipated 16-55mm F/2.8 (no OIS) will be announced a week from today, on January 6th.

No other details about the lens were shared, such as specs or pricing, just that it will be announced next Tuesday. The lens will make for a great companion to the 50-140mm, and really give the Fuji system a great kit for wedding and event professionals.

If anything else breaks between now and then from the Fuji camp, we will update you so stay tuned.

The Road Ahead - The Future Of Our Gear & Industry

New Report Says Next Canon FF DSLR Will Be 52MP