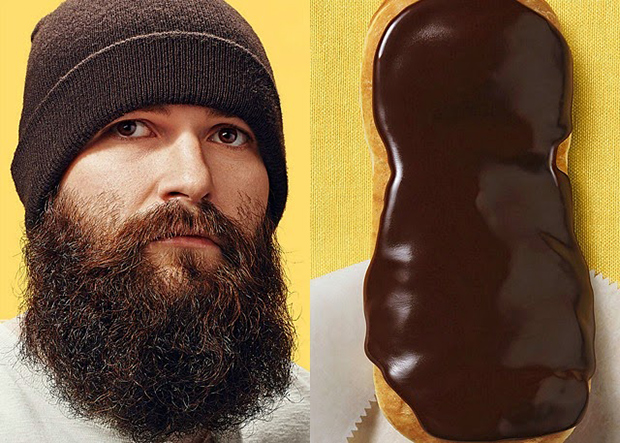 They say that everyone has a doppelgänger in the world, that walking around in the streets of New York right now, could be a woman that is my long lost twin. Now, apparently, everyone has a donut twin as well.

Brandon Voges, photographer with the company, Bruton Strobe,  paired up with ad agency, The Marlin Network and Strange Donuts to find the lookalike donut for each person. As part of the a teaser for the National Restaurant Association’s annual food show breakfast, six people were paired up to their Donut Double. 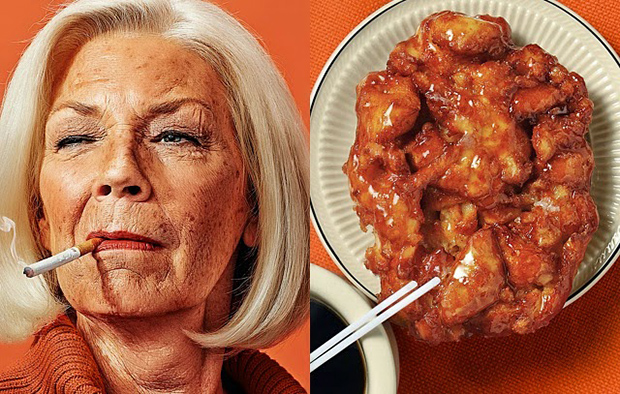 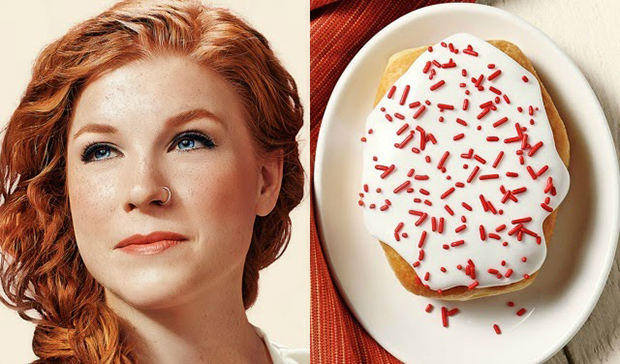 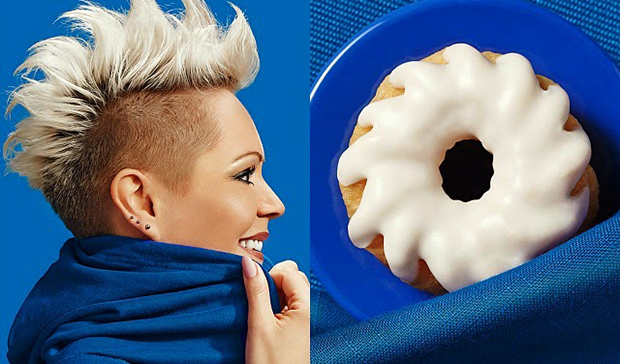 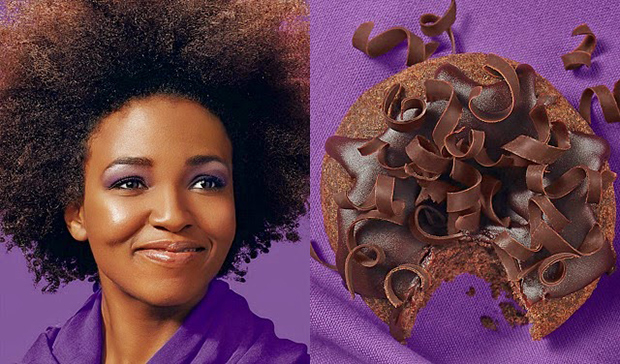 As a bonus, the group put together a teaser invite video of the images using the 3D Parallax Effect made with Cinema 4D and Photoshop. They also created a great tutorial on how to use the technique.

So, that leaves the question, what kind of donut are you? I’m an Eternal Spring donut which frankly sounds quite delicious. You can take the donut quiz here to find your donut double.

To see more of Brandon Voges’ work, check out his Behance page.

CREDITS: Photographs by Brandon Voges/Bruton Strobe Studios are copyrighted and have been used with permission for SLR Lounge. Do not copy, modify or re-post this article or images without express permission from SLR Lounge and the artist.

How You Shot It: 'Emotional Selfies' by Joe Martin