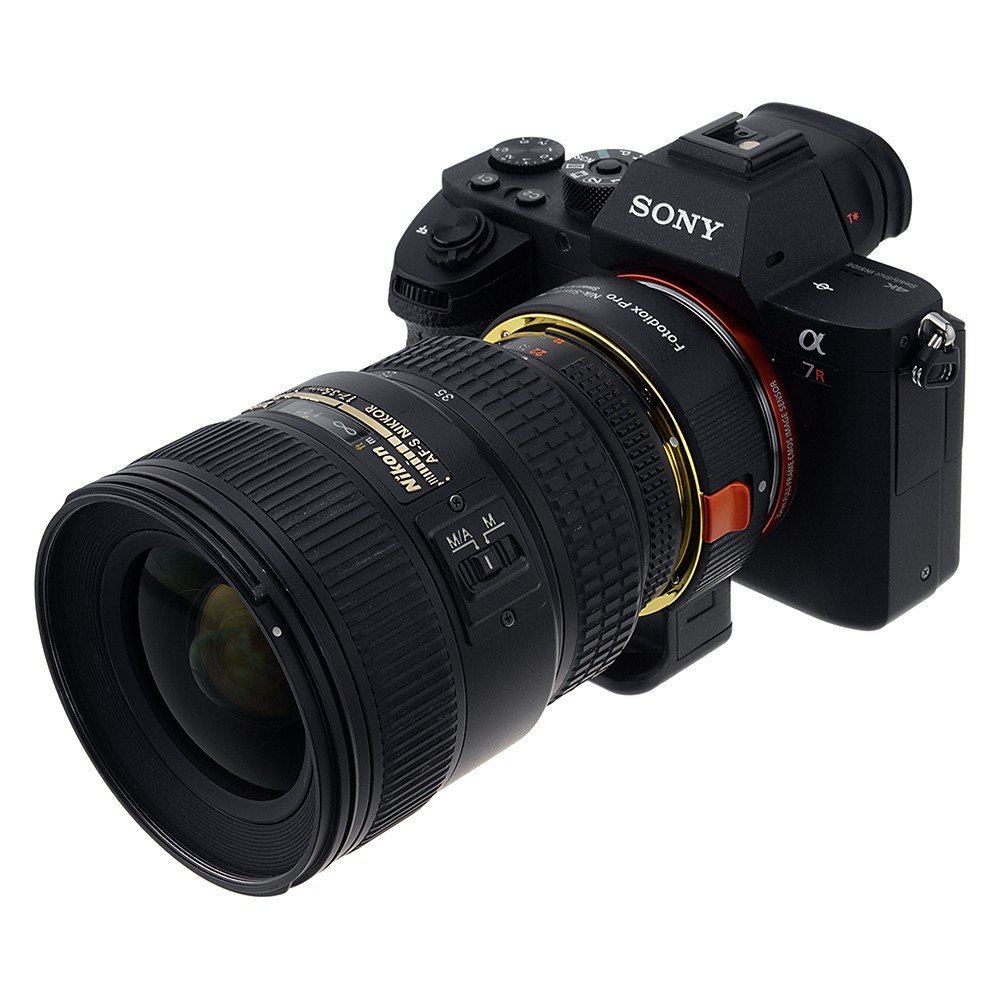 For quite some time now Sony users have been able to use lenses from the Canon EOS line of cameras with full aperture, autofocus, and image stabilization. Canon lenses are electronic and the adapters provided by companies like Metabones and Fotodiox translated the electronic signals. Most Nikon lenses rely on a physical lever to open and close the aperture, therefore most of the adapters on the market were ‘dumb’ adapters that were manual focus only with a physical ring to control the aperture. If photographers wanted to shoot on Nikon glass with auto-focus they were out of luck, until recently.

[REWIND: COPYRIGHT YOUR INSTAGRAM PHOTOS WITH ONE HASHTAG | #BLOCKAI ]

Fotodiox Pro announced a new Nikon to Sony lens adapter with full electronic control for aperture and auto-focus. Fotodiox’s Fusion adapter allows Sony shooters to control the aperture straight from the camera body like any other native Sony lens. Fotodiox calls this technology the Fusion Drive (a fusion of electronic and mechanical). 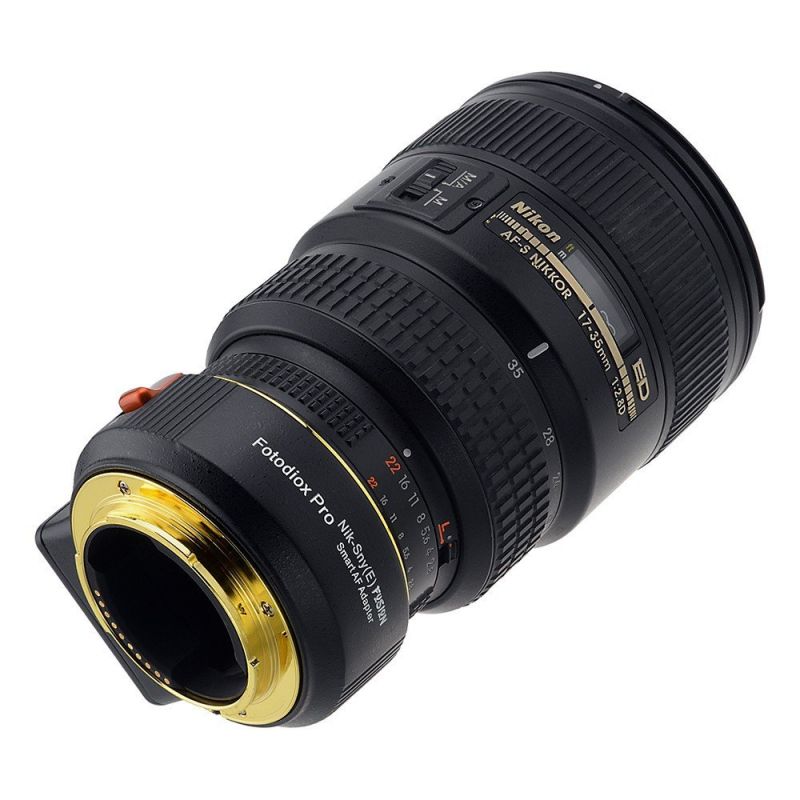 The adapter allows electronic connection of any AF-I or AF-S Nikon lens for full autofocus and vibration reduction, while transmitting EXIF metadata to the camera. While the adapter will work on any E-mount camera, Fotodiox recommends only those with phase detection auto-focus like the A6000 or the A7R II. Older Sony cameras will still auto-focus, but significantly slower. 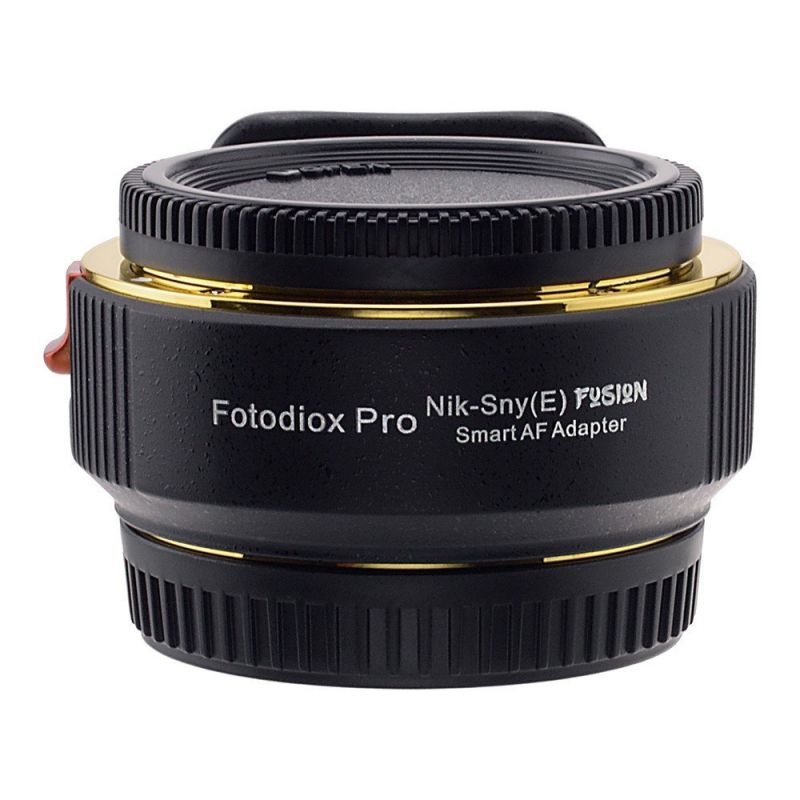 Lightroom Tip: The Ability to Move Adjustment Brush Edits Can Be Really Handy