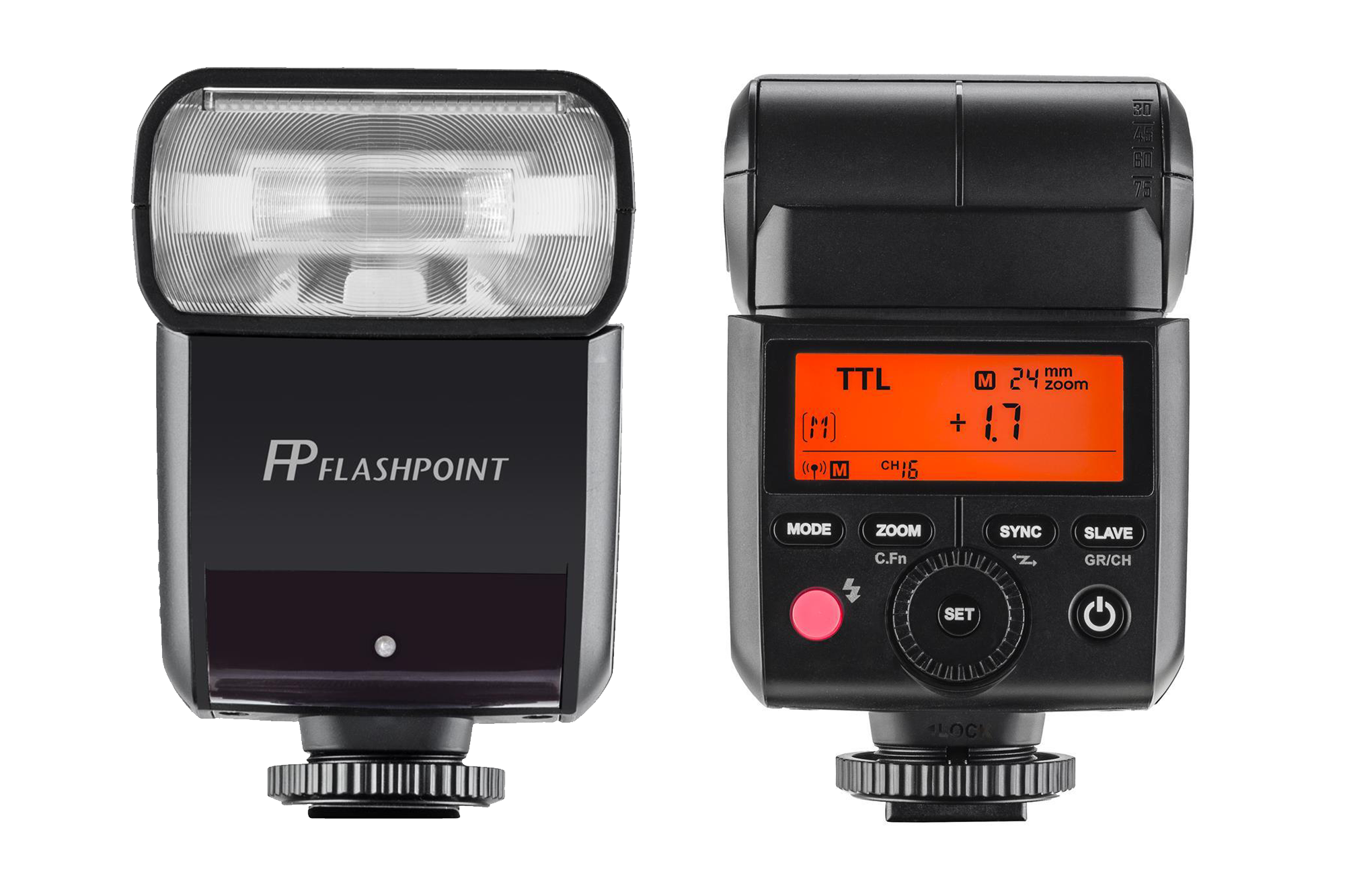 Just last week we reported a workaround for Fuji shooters to use Godox/Flashpoint strobes with TTL and HSS and today we’ve got something tangible to show that Fuji is in fact, as has been floating around the rumor mill for some time, to be supported natively by Godox.

In an exciting turn of events, it’s been discovered that Adorama now has the Flashpoint Zoom-Mini TTL R2 Flash With Integrated R2 Radio Transceiver for Fuji available for preorder. It’s here, it’s real, and you can buy it now. 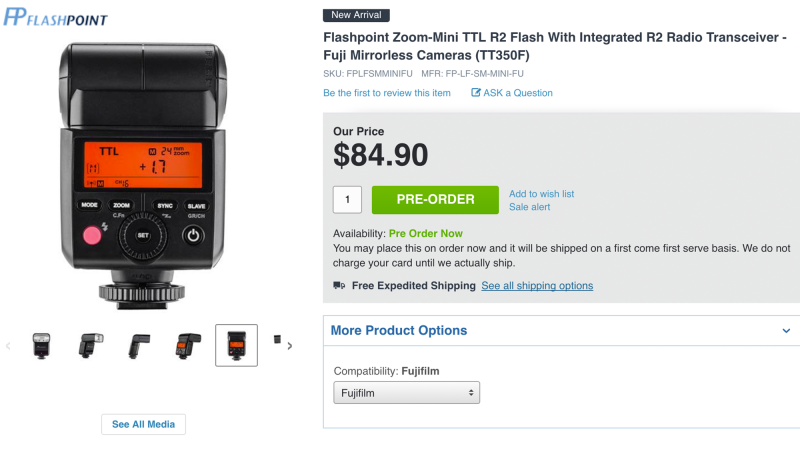 Fuji isn’t the only smaller brand to taken into account by Godox – Olympus, is also newly supported in this release with a model of their own. This can only be a sign of more to come from Godox for Fuji and Olympus users, however, there is not yet a dedicated R2 TTL transmitter on site for either brand. Given the availability of this speedlight, one would assume that they will be coming soon. 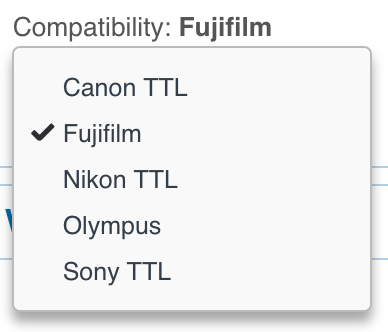 [rewind:] FUJI RAW FILES VS. FUJI JPEGS | HOW DIFFERENT & HOW GOOD ARE THE JPEGS?

It’s great to see popular brands starting to show more support to competitors of the Big Two and the Little One (that would be Sony – but they’re gaining ground on Canon and Nikon daily.) Now that the duopoly has been shattered, and Canon and Nikon have apparently been living in the past with their mirrorless offerings, brands producing capable mirrorless cameras are taking up larger portions of the market and can no longer be ignored by accessory manufacturers.

Wacom Pen Nibs Can Be Substituted With Spaghetti, Really