SLR Lounge > Photography News > News & Insight > Five Reasons to Get a PC Over The Macbook Pro, or Not 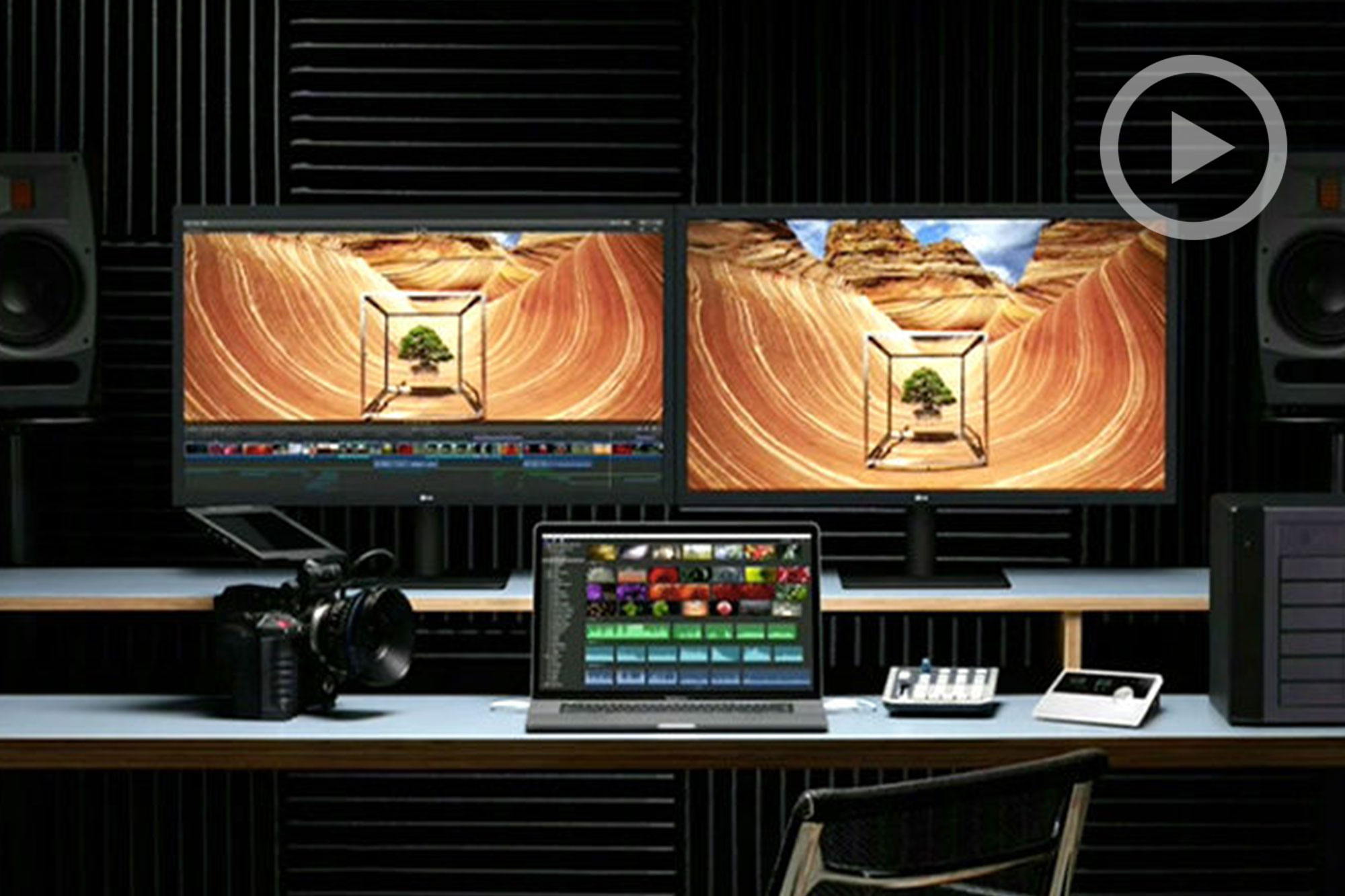 Five Reasons to Get a PC Over The Macbook Pro, or Not

Looking back at some of the greatest rivalries – Ali vs. Frazier, Tesla vs. Edison, Jobs vs. Gates, and Iceman vs. Maverick; the legacy of two greats will continue long after their last showdown. For photographers, the never-ending debate of which platform (macOS vs. Windows) is superior floods the forums, chats, and blogs with diehard fans in both corners.

There are some creatives, like myself, who reside in both camps enjoying the best (and worst), of what each system has to offer. Other creatives like, photographer Manny Ortiz, continue to voice their options on why to choose one system over another. In his video, Ortiz pits the latest 15” MacBook Pro vs. the Dell XPS 9560, and we’ve shared some of our thoughts on the matter below. Also, check out our list of Top Windows Alternatives to the MacBook Pro in the link below:

Cost Does Not Equal Value

There are those who drink bottom shelf coffee because it’s cheap and gets the job done (often leaving a bad taste in your mouth). On the other hand, there are those who purchase a higher quality roast, but care and deliberation were put into it to make it a more pleasing experience. There are similarities in here in computer choice.

When compared to a Macbook Pro, a similarly specced Dell may seem like the better deal costing about $1000 less, but what you essentially get is a hodgepodge of components sold at market value with an AD-ridden OS.

As any user of Leica can attest, it is not only the specs or raw performance of the machine that factor in value. A used M9, or even an M8 for that matter, cost more than a new A7,  and it isn’t because the M9 is a better camera, it is the perceived value placed on it that ‘justifies’ the cost. A similar value is placed on Apple products in general, often retaining value for longer.

The USB type C ports that reside in the new MacBook Pros are the evolution of technology. Not too long ago, diehards were clutching on to their old Parallel and PS/2 and refused to give into a newer standard. As what happened then will almost always eventually, popularity will wane, and USB-C will be everywhere. 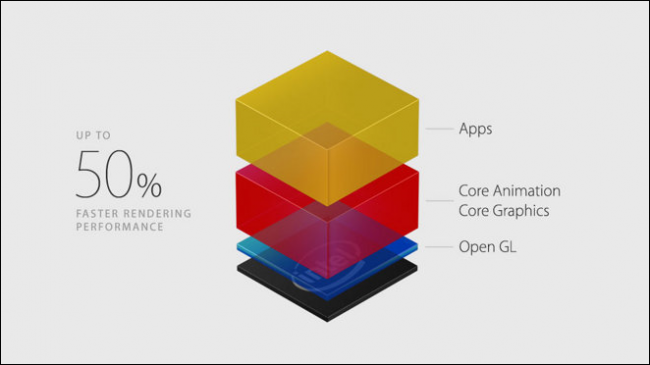 This is another can of worms that deserves its own, separate article. In short, Apple uses AMD cards both for their lower power consumption and OpenCL superiority. NVidia tends to push their property CUDA API. With some programs, like Premiere Pro, a boost in performance can be seen with these over AMD counterparts. Meanwhile, the Apple-developed OpenCL is part of the base work of Metal, Apple’s API. Metal is baked into macOS providing a faster user experience overall, versus just for certain applications. 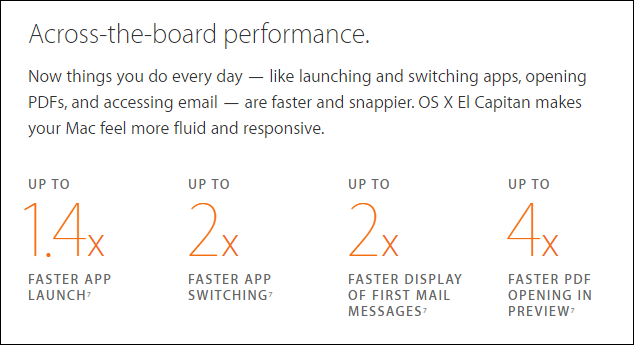 Neither system is superior to the other. Residing in both camps has its advantages, as there are pitfalls and perks to each system. Apple does tend to stay behind the curve when it comes to the newest chipset, but on the whole, it doesn’t really matter.  The slight performance gain of Kaby Lake vs Skylake of AMD vs NVidia is often not worth it for piece of mind. At the end of the day, if it gets the job done for you then it’s a good system for you.

Does Canon's 85mm Lineup Need An Update? | An 85mm F/1.4L With Stabilization May Arrive In August

What Are The Best Cameras For Still Life Photography? Options For All Budgets