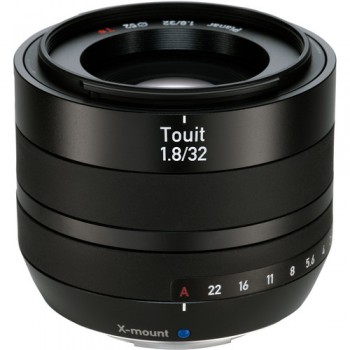 First Zeiss ‘Loxia’ Lenses Will Be 35mm and 50mm

A few days back we shared the new rumor that Zeiss would be starting a new line of lenses specifically for Sony full frame e-mount, called Loxia. This is important news because it means more native lenses – even if they are just manual focus – for a Sony full frame e-mount ecosystem starved for native glass.

Today, I have a nice update regarding that rumor for you. According to a report over on Sony Alpha Rumors, the first two lenses to be released under this new brand will be a 35mm and a 50mm. At this point, both lenses are expected to have a F/2 aperture.

You can’t really go wrong with 35mm and 50mm prime lenses, especially if your name is Zeiss and you have the reputation. That said, I am sure that many A7 series shooters are probably not too excited about these. I mean Sony already produces the Zeiss branded 55mm, which is a native e-mount and a great performer and popular lens. It seems silly to me that Zeiss would take on itself, essentially, with another 50mm prime (albeit, a probably much more expensive one).

I take no issue with the 35mm choice. It is a popular focal length and will likely be something that many A7 shooters would like to see. I am not sure about stabilization – I would guess not because that is not something Zeiss has done in the past with their in house lenses (At least off the top of my head I can’t think of any. I don’t have a ton of experience with Zeiss).

Regardless, any native lens for the A7 series (and any future non-A7 ff e-mount cameras) is great news. I look forward to hearing more about these.

What are your thoughts on these two Zeiss primes for the A7 series cameras? Do you think that there is much demand for more high quality manual focus primes in the A7 series? Leave a comment below!

Quitting Your Day Job: The Art of Purchasing Gear

A Picture Is Worth.. A Thousand Images?