SLR Lounge > Camera Reviews and News > First Photos of the Sony a9 II Have Leaked Online! 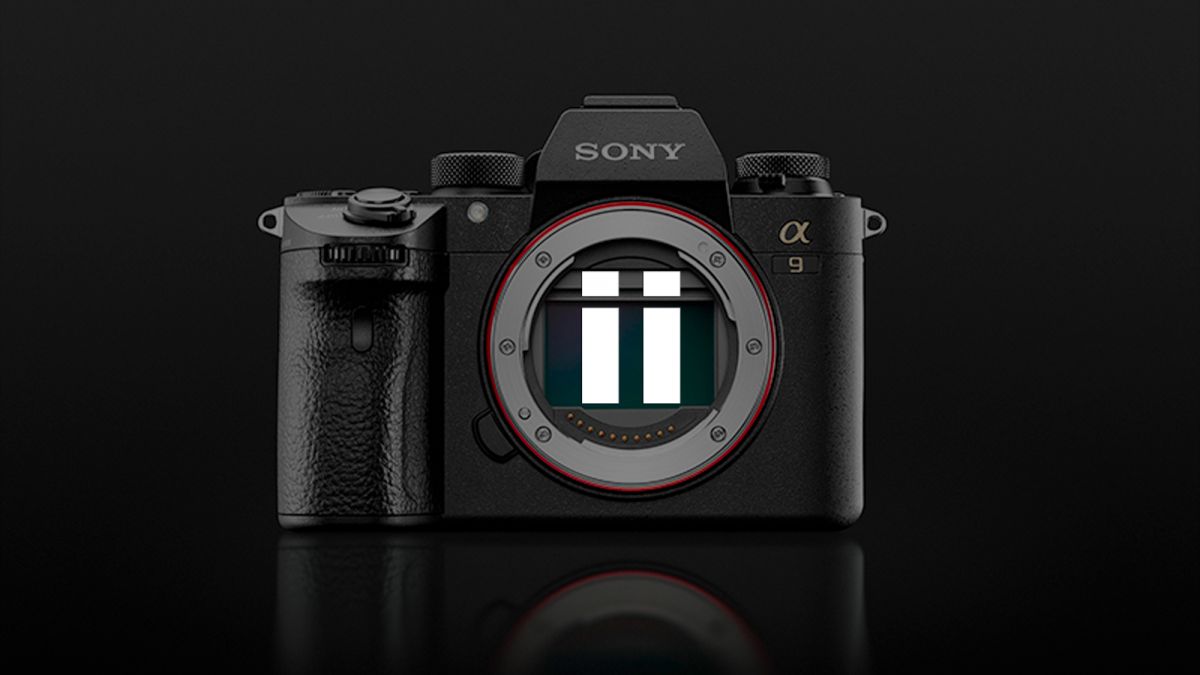 First Photos of the Sony a9 II Have Leaked Online!

For the Sony addicts who’ve been waiting and waiting for news on an update to the a9, it looks as though their dreams have come true! With the rumors and leaks coming from Sony Alph Rumors we can almost guarantee we’ll see an official announcement of the a9ii by the end of October (hopefully timed near PPE in New York City). We’ve caught wind of a couple of reports over the last few weeks detailing the model number registration and a leaked image of the (possibly) new body. From the image below, it looks very similar to the a7r IV, but it has a beefier grip, some shifted button placements, and it’s removed the focus mode dial lock button. 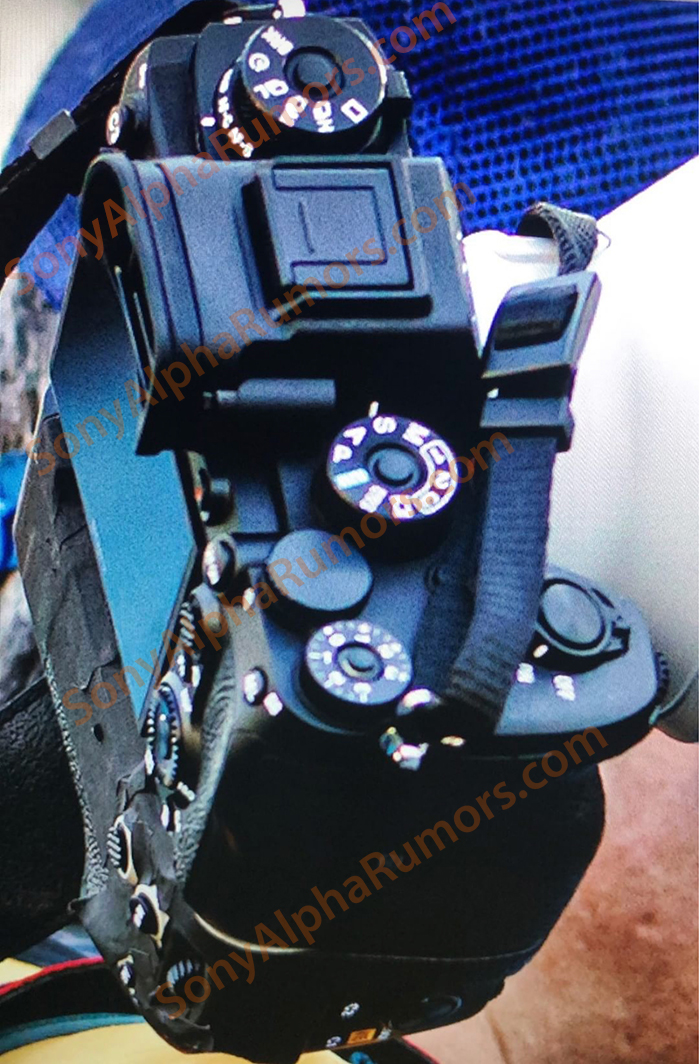 We’re just under a month away from PhotoPlus Expo where i’m sure a LOT of new and amazing gear will be dropped and fans can get hands on with. It’s possible that Sony will be unveiling the camera at the show letting consumers and news agencies go wild. We don’t have much more details than this about what’ll be inside of the camera, but rumors have it listed as possibly being a 36MP system with MASSIVE improvements on the inside of the camera, those being improved sensor, processor, and incredible AF capabilities. Have we missed anything? Have you guys heard or seen more about the possible a9 II? What do you think think will be official once it’s released? Let us know in the comments below