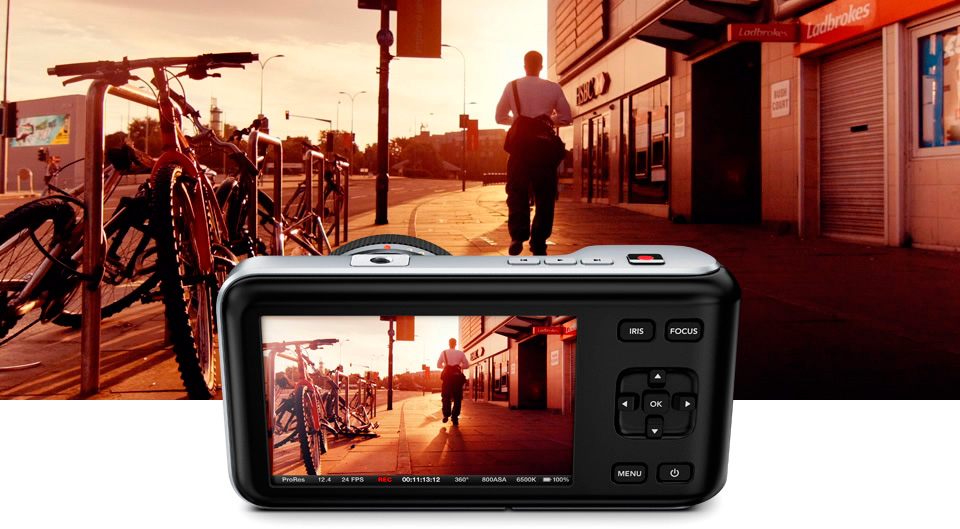 We broke he news yesterday that Blackmagic finally released the update that allowed for RAW video capture on their Pocket Cinema camera. Today I am happy to bring you the first (that I have come across) footage showcasing this new RAW CinemaDNG from the BMPCC.

The video was posted to Youtube just a few hours ago on the Fenchel & Janisch channel. While it is not the greatest or most entertaining footage ever it does give us a good look at the abilities of these CinemaDNG files. In the video description the team over at Fenchel & Janisch had this to say about working with the new CinemaDNG RAW files….

We had serious problems importing the CinemaDNG files in Adobe Premiere Pro CC (7.1). We color corrected / adjusted the settings in Camera Raw, saved the single frames and exported the sequences as video files from After Effects. Editing the files wasn’t that hard but saving and exporting them took a really long time.

It will be interesting to see what others have to say about the new footage as more and more people download the software update and have some time to play with the new CinemaDNG files.

What are your thoughts on the CinemaDNG footage shown here? Anything to be impressed by? Anything stick out to you as not good? Let us know in a comment below.