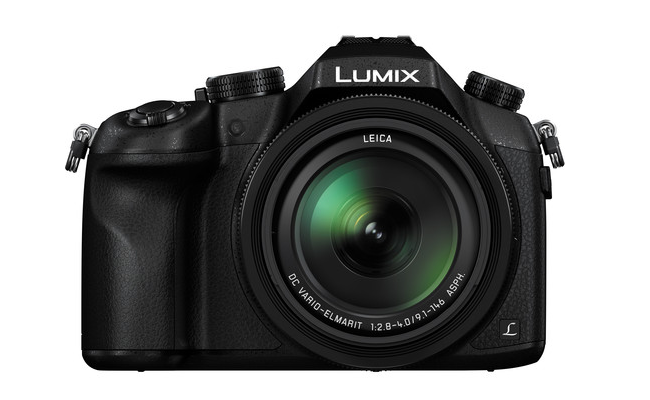 Panasonic made waves with the announcement of the new FZ1000, a DSLR-sized bridge camera with a long lens and 4K video capture. But what really makes this a camera worth looking into is the relatively low price of only ~$900.

But how does it stack up to its GH4 sibling, or its direct competition in the Sony RX10? Chris Nicholls and the team over at The Camera Store TV just got an early hands on look at a production FZ1000, and put it through its paces. Here is what they came up with…

It looks like the FZ1000 isn’t quite the RX10 Clone/Killer that I initially thought it would be. That said, it is significantly cheaper than both the RX10 and the GH4. The 4K footage looked good, even if it’s limited to 30p.

Overall, the FZ1000 looks like it could be a great sub-$1000 camera, and for the right user, it could be a great tool. It’s probably not something most pros will look at, but for the amateur videographer or photographer, it’s definitely a good option to consider.

The FZ1000 is currently scheduled to start shipping on July 31st, and can be pre-ordered right now over on B&H.

What are your thoughts on the FZ1000 vs the rX10? Which product do you think is the better choice?