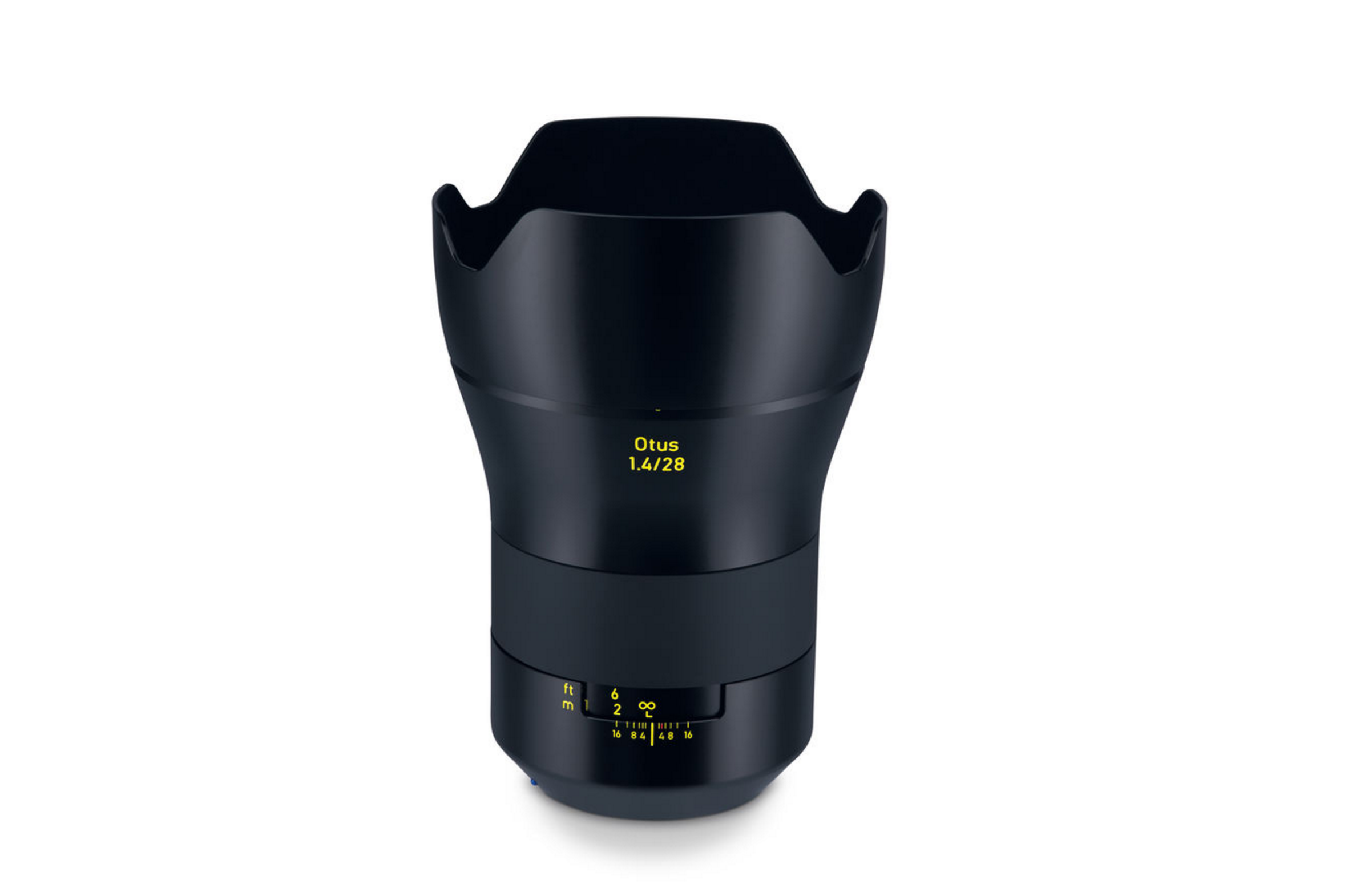 Zeiss has released their newest lens in their prestigious Otus lens lineup. The 28mm is now the widest Otus lens, which opens up new possibilities for photographers. I am here at PhotoPlus Expo for B&H Photo, and I visited the Zeiss Booth to take a look at this new up-and-comer.

Audience For The Otus 28mm 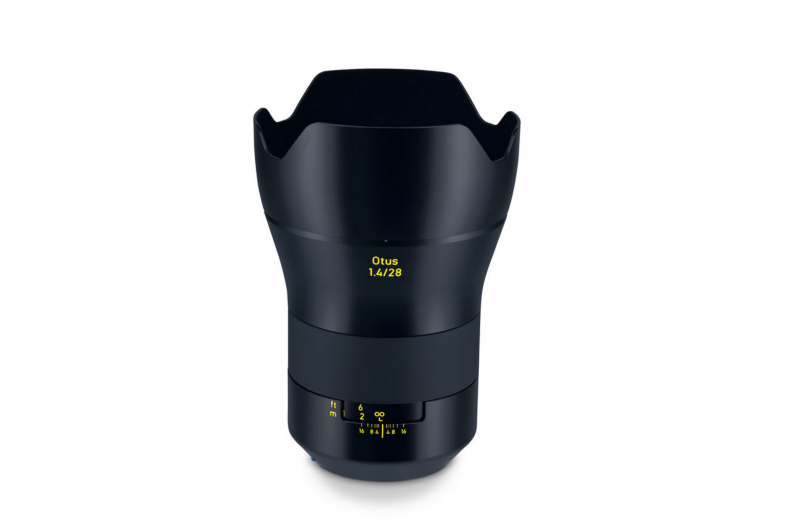 When I had originally planned this video, I was planning to shoot it jokingly; photographing mundane things and feigning them as impressive (hence the joke at the beginning of the video). As I moved onto the portrait session portion of the video, I began to realize that the quality of image were (unsurprisingly) on par with the Otus 55mm and 85mm lenses. Although 28mm isn’t a traditional portrait focal length, the Otus still delivered an image that I was happy with. 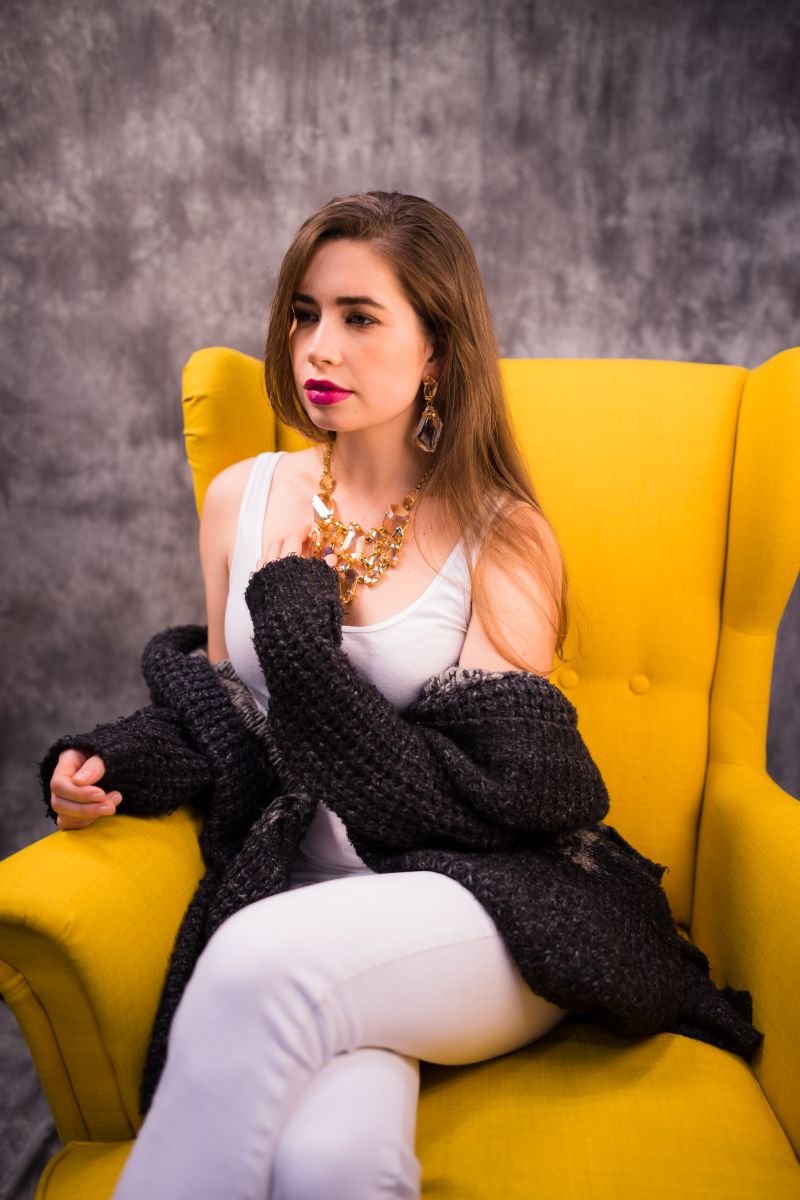 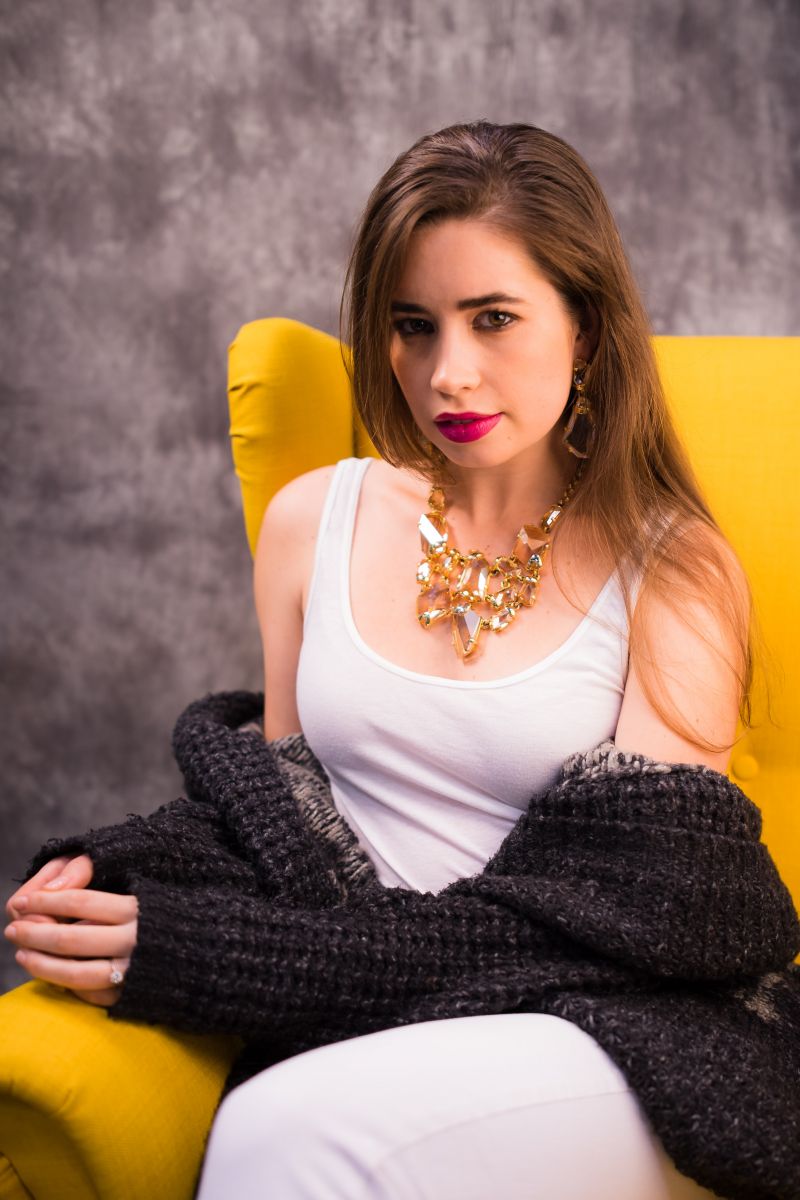 I hope you enjoyed this first look. I cannot wait to get my hands on one for a full review!

A Talk With Nikon Sr. Technical Manager| Nikon's Got A Lot New To Offer