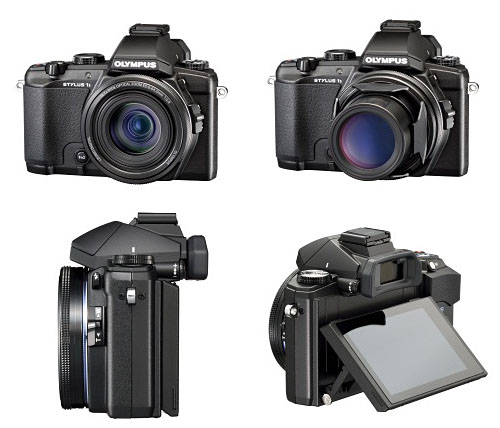 The Olympus Stylus 1 compact camera is somewhat unique in that unlike the RX100 series or Canon’s new G7x, it sticks to that classic DSLR shape and style. Olympus is poised to announce a new refresh to the Stylus 1, along with a new wide angle converter. 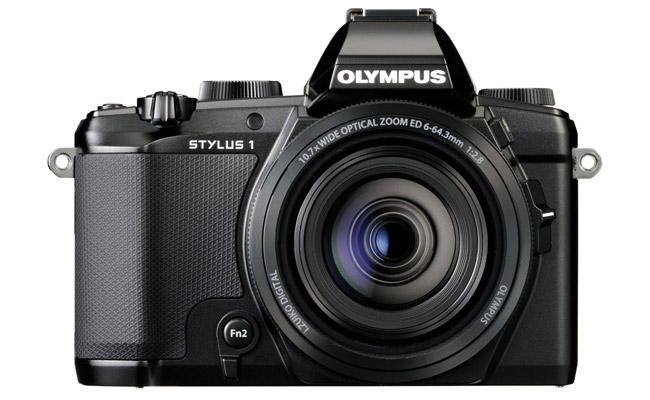 As you can see, the images are pretty small, but as best as I can tell, I don’t see any major differences between this and the current Stylus 1 (the first image in this post). What is notable, is that you can make out some sort of character after the 1 in the camera name.

So, to me, that would seem to indicate the Stylus 1 will take on some sort of Fuji-esq naming sequence similar to that of the X100 series (X100s, X100t, etc). Also visible in the image above is a look at the new wide angle converter that will be announced soon as well.