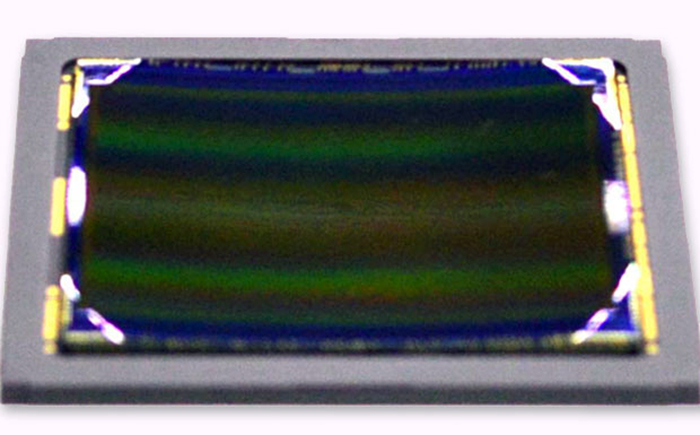 Sony hasn’t been hiding the fact that they have been working on a new curved sensor design, the news has been out since April or so. But the first images of these curved sensors only just now made it to the web.

According to Sony, these curved sensors have the same curvature as the human eye, and are 1.4 times more sensitive in the center, and 2x more sensitive in the corners than your average sensor. What makes these curved sensors so interesting is that the light from the lens hits the pixels straight on, which eliminates the need for extra glass elements in lenses. The side effect of this is that lenses can be smaller (flatter) and have wider apertures than with normal flat sensors.

This could be the beginning of a major shift the the photography industry, and I, for one, am really curious to see where this all goes. Exciting times!

What are your impressions of these new curved sensors? How do you think they will affect the photo and video industries? Leave a comment below!