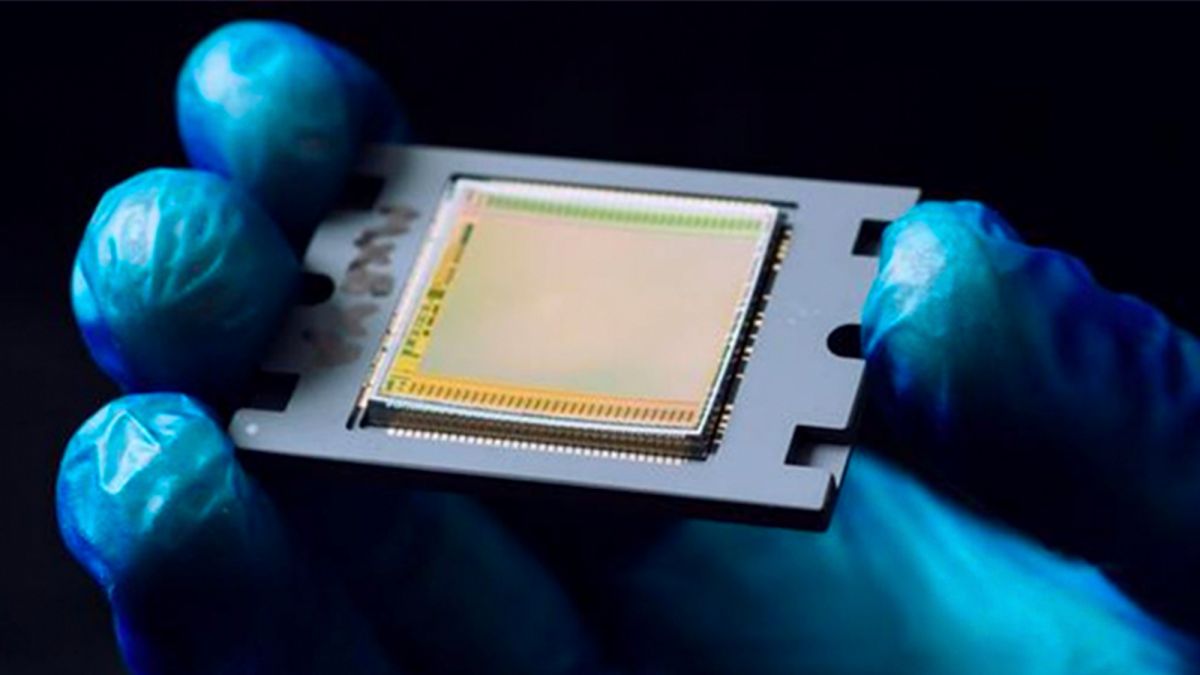 French company “Curve-One,” has reportedly put the world’s first curved image sensor into mass production, boasting several improvements to image capturing with this design. Claiming to improve/reduce distortion on wide-field images, reduction of aberration over the field, improved image sharpness of up to 5x (compared to normal flat sensors) on the image edges, improved chromatism by 2.5x, and a suppressed vignetting with simpler optics. That’s quite the mouthful (and awesome) if actually true!

Additionally, the company lists the following advantages with this sensor design; 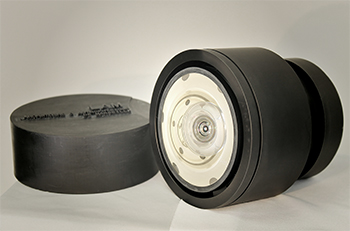 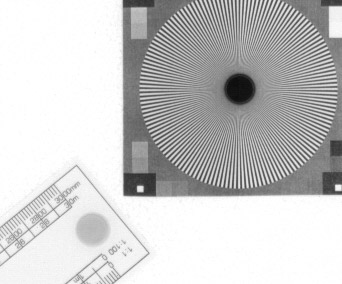 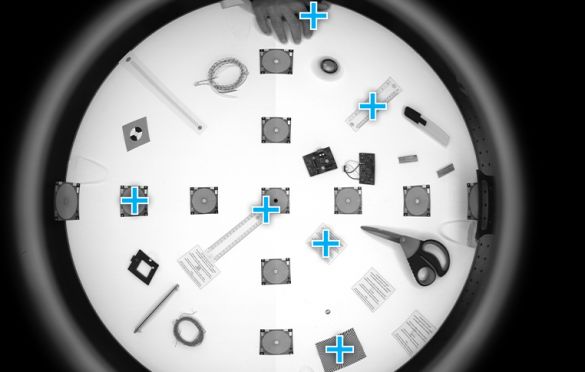 What’s interesting to note about this is Sony has had patents on curved sensors dating back to 2015, but as of yet nothing has come to light from them. Granted one of them was for a medium format system which would be an insanely large price point to design let alone purchase on the consumer market.

The thing to keep in mind is the majority of Cure-One’s business & financial partners and interest seem to be aimed more at scientific, military, and medical applications, rather than consumer cameras. They do have consumer cameras listed, but again, very little information can be gleaned from their project page at this point. We’ve reached out for more information but until then we can only speculate.

Now I can see some incredible uses for this sensor type in the landscape industry, but how will this work with longer lenses / focal length designs? Do you think these sensors will go into “landscape only” camera bodies or can the listed benefits and design be applied across the board?  Let us know what you think in the comments below.

Best Apps and Software to Fix Blurry Photos in 2021