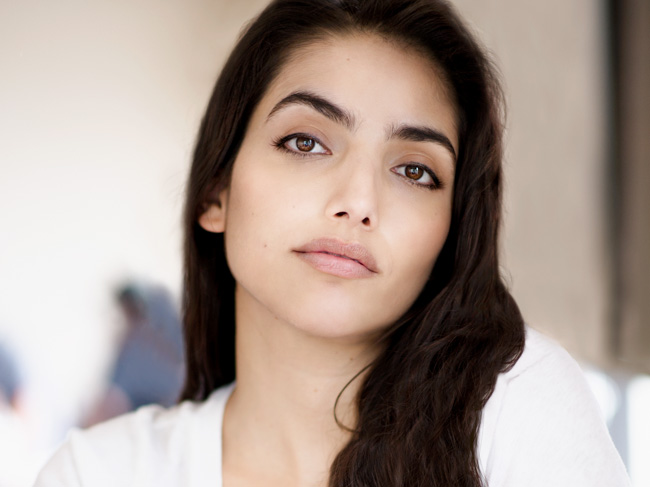 There Are Financial Benefits To Beauty – Shoot & Edit Accordingly

So you think beauty is in the eye of the beholder, do you? If you were to ask my opinion on that I’d say you’re wrong, and there’s quite some evidence to suggest I’m right.

When we’re talking about people, for instance, beauty is more closely akin to math. In January this year I wrote about a team from MIT that was actually using math to figure a way to make any face more memorable. With research done and results in hand, the team was able to manipulate faces to make them more memorable/attractive with a success rate to the tune of 74%. That’s significant. If you missed it, and are interested in the full rundown you can find it here, but I also mention the ‘Phi Ratio’ which is 1.618:1, and is found consistently in things deemed beautiful; from faces of movie stars, to animals, and buildings. What this says about beauty is it’s a trait that can be quantified and then artificially synthesized. 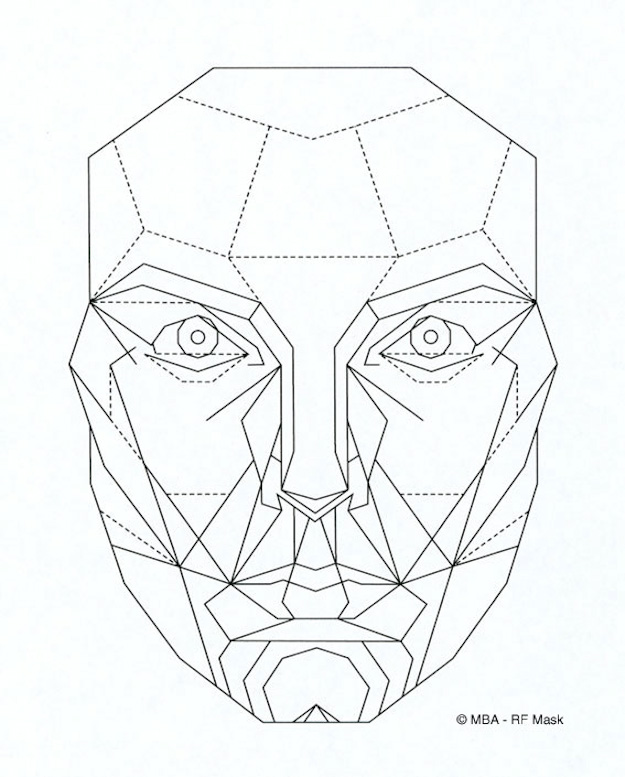 Women prefer men with deeper furrowed brows, and stronger, more pronounced jawlines; Men prefer women with a low waist to hip ratio, along with fuller lips and bosom. A study was done a few years back that looked into what constitutes beauty and how it affects specific social judgements, and still found for reasons as yet unknown, why judgement of faces and beauty affect our behavior, other than to say they do. Apparently, we make an initial decision if we like a face within 13 milliseconds, and that women can guess the symmetry of a man’s face simply by smelling his shirt and identifying which they liked.

So beauty is not in the eye of the beholder. It’s not just random or a matter of opinion, but something that can be defined by science. This quick subconscious math we do has consequences for your economical life too. Consider that it’s a fact: taller people are more wealthy and good looking CEOs tend to raise their company’s stock value in their first public appearance. Or that being an overweight caucasian woman is extremely costly, yet men with broader or fatter faces actually have an advantage in negotiations that can earn them more money.

I’ve been asked frequently, and of recent, to critique some professional work (corporate headshots and beauty work). One of the things that struck me was in professional  images of people, the quality of the render was really high, but the people didn’t quite look their best – or best for the intended purpose of the imagery. So the metering was right, white balance, focus, composition and all other technical parts nailed, but the subjects themselves were often photographed in such a way that they appeared less attractive. It hit me initially since I knew personally, one of the subjects, and I thought, ‘Wow. That’s really unflattering for them.‘ What this seemed to be was a case of photographers sort of geeking out and shooting images they wanted to produce, and not really for the client’s best interest.

In an effort to explain this to the photographer, I did a bit of research and came across an article in Atlantic Magazine that discussed the advantages of certain physical attributes in a work environment, and went so far as listing dollar figure earning differences per attribute, which were not small. Initial opinions of the look of someone seems to carry its weight in gold. The hiring process is, of course, affected. The country you or your clients are in may not be like the Phillipines where a friend informed me that photographs are customarily attached to resumes, but we know that the first thing a company does when reviewing a candidate today is Google them, and check their LinkedIn. So they will see you.

I think it’s important to keep these things in mind when photographing someone. Whether the images are for their LinkedIn page, their online dating profile, test shots for an agency, corporate headshots, or even a wedding or casual portrait session, it’s good to be conscious of the purpose of the images, that person’s vocation in life, and how to shoot and post process to provide them with the most suitably preferable images.

This doesn’t mean I’m advocating making mountains out of mole hills, if you get my drift, but learning how to photograph and edit someone for a specific purpose, to take advantage of their best traits, and minimize some lesser ones in regards to the purpose of the imagery, goes a long way in client satisfaction. You aren’t trying to present a new person, but perhaps showing them in a light that speaks to their inner self, and goal.

So, the next time you’re shooting a man for his comp card, or his corporate headshot, perhaps pull a Peter Hurley move and have him stick his jaw out more; photograph someone with their head tilted slightly up if they have a short face, or their head a little back and up to convey a look of authority; and shoot from a lower angle to give the appearance of more height. For women, shoot them facing an angle for more flattering lines, and use lighting to aid all this as well. The list can go on, but as long as you keep in mind the image’s purpose, you’ll likely do just fine, leaving clients satisfied, and maybe with a few more open doors, and fuller pockets.

We have a whole host of articles regarding this sort of info but here are a few to get you started.

Use This Info To Make Yourself More Memorable and Beautiful

How to Pose So You Don’t Look Fat in Photos

National Geographic Was Once Disgusted With Wildlife Photography