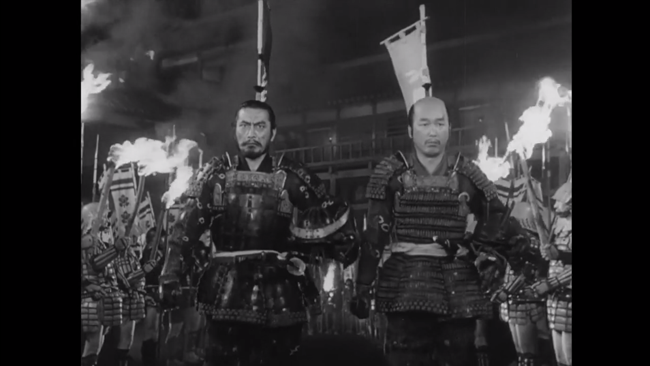 Filmmaking: Can Movement Tell a Story?

As an average everyday film goer, who frequents the theaters about 5 times a year for the occasional date night and usually to see the typical high budget blockbuster feature, I would never be classified as a film connoisseur. My brother, on the other hand, who went has a Master’s Degree in filmmaking and works in Hollywood as a cinematographer, can (and will) go on and on about the nuances of camera work, setting up a scene and a boatload of random filmmaking if ever I ask him his thoughts on the latest box office hit.

Though I am uncouth in these matters, I still can tell you (maybe not in fancy-schmancy movie making terms) if something is not quite right or downright boring in a movie. I may not be able to place a finger on why exactly the movie was unsatisfactory until I have a conversation with my brother about it, but when there’s something off in a movie, I can tell.

One important aspect of filmmaking that is often overlooked is movement. Until I watched the video below, I would not have been able to tell you why I thought movies such as ‘Seven Samurai’ were much more visually pleasing and told a richer story than the more modern movies, such as  ‘The Avengers.’ In this brief documentary on legendary filmmaker, Akira Kurosawa, Tony Zhou shows Kurosawa’s masterful storytelling in his use of movement in a scene. Zhou explains how Kurosawa uses elements like the weather, composition and movement to not only tell the story, but to show the emotions of the characters, using only movement.

Zhou contrasts scenes from Kurosawa’s ‘Seven Samurai’ with Joss Whedon’s ‘Avengers,’ – one with seemingly sporadic movement, while the other shows a dull scene with little camera movement, that uses dialogue to carry and convey emotion. One scene feels dynamic, the other, as Zhou says in the video, “feels flat.” Can the story be told with a bunch of highly paid actors reciting lines while sitting in chairs, of course. But could the story be told better using movement?

Even if you’re not a filmmaker, there are applications from this video that we can garner for still photography. Both mediums seek to convey the story. Whether it be storytelling through a scene and capturing the emotions of our subjects or using elements in the frame to help us tell a story, photographs with movement add interest.

When working with my clients, almost always I pose them, snap a few shots and then have them move. Whether it is as small of a movement as closing their eyes and then opening them again, having them physically walk toward me or just telling them to “come at me, without moving,” the subtle shifts in body language usually makes a huge difference. Just like watching a lackluster blockbuster movie, most times I can sense that something is wrong with a shot. Creating movement makes all the difference between a dynamic image and a flat one.

Via Cinescpophilia/Tony Zhou on Vimeo.