SLR Lounge > Inspiration > Tips & Tricks > Film VS Digital | Photography’s Past Meets Its Present, Side By Side 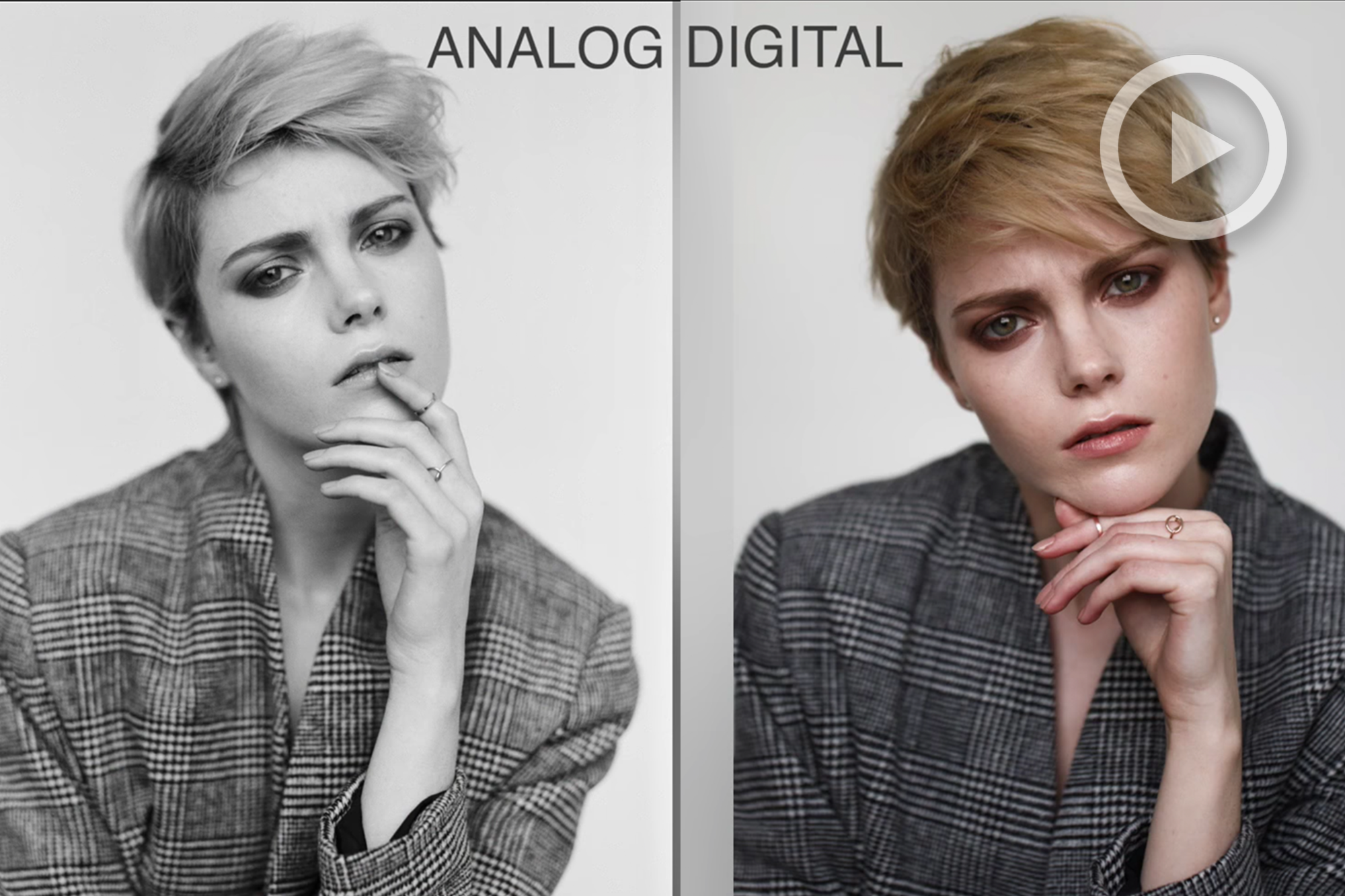 Film VS Digital | Photography’s Past Meets Its Present, Side By Side

Film emulation in digital photography, or in many cases, what non-film shooters would believe is film-like post-processing is wildly popular at the moment, as evinced by the prevalence of apps and presets intended to mimic specific films.

What is it about film that has created this digital sensation? Photographers Anita Sadowska and Alex Hutchinson set out to explore the differences and similarities of shooting film versus digital and take viewers along for the experience via YouTube. 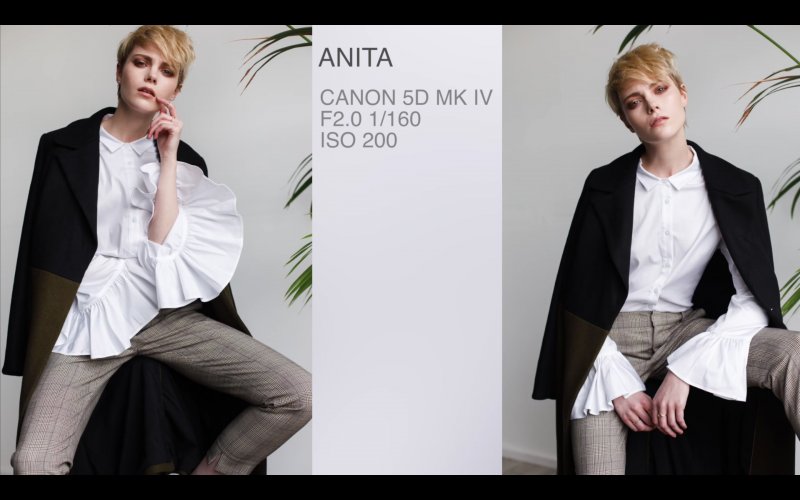 When watching two photographers shoot together in the same scenarios, one with a digital camera and the other with analog, the entire process is a striking contrast.

While photographers who have come of age in the digital era will often fire off shot after shot and find themselves needing to cull the best from many exposures after the fact, shooting film is intrinsically a slower process and elicits greater precision as the photographer works. 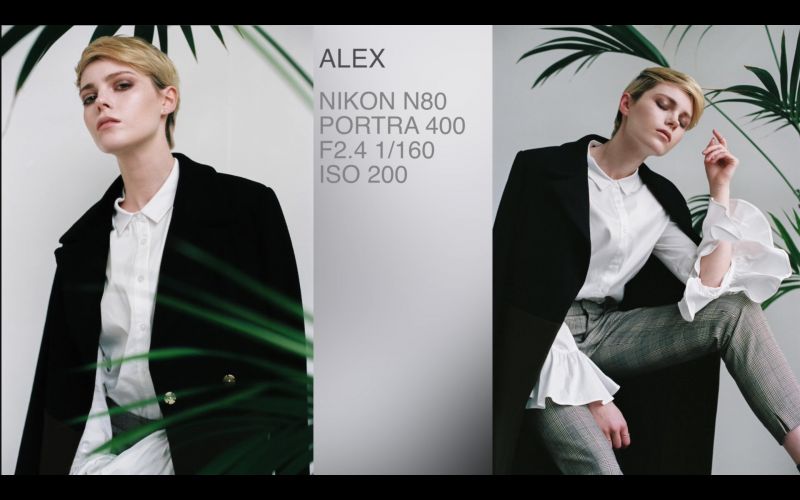 Film photographers must be mindful of how many exposures they can capture per roll and the expense of developing their work. For younger photographers who wonder why light meters beyond the one inside your camera exist, watching a film photographer work will make it click. Observing Alex take his turn with the model transports the viewer to another era and brings an understanding to the craft as it was before the digital revolution, as it was from its inception until relatively recently.

Anita and Alex’s video is well worth a watch, both for those who enjoy the film aesthetic and those who want to think about the process of a photo shoot and what photography once was versus what it is today. It reveals that while you may be able to make your digital photography look similar to film in post-processing, you’re still missing out on a deeper experience if you aren’t doing it the old-fashioned way.