SLR Lounge > Inspiration > Tips & Tricks > Film vs Digital: Can You Tell the Difference? Enough To Warrant The Expense & Impracticality? 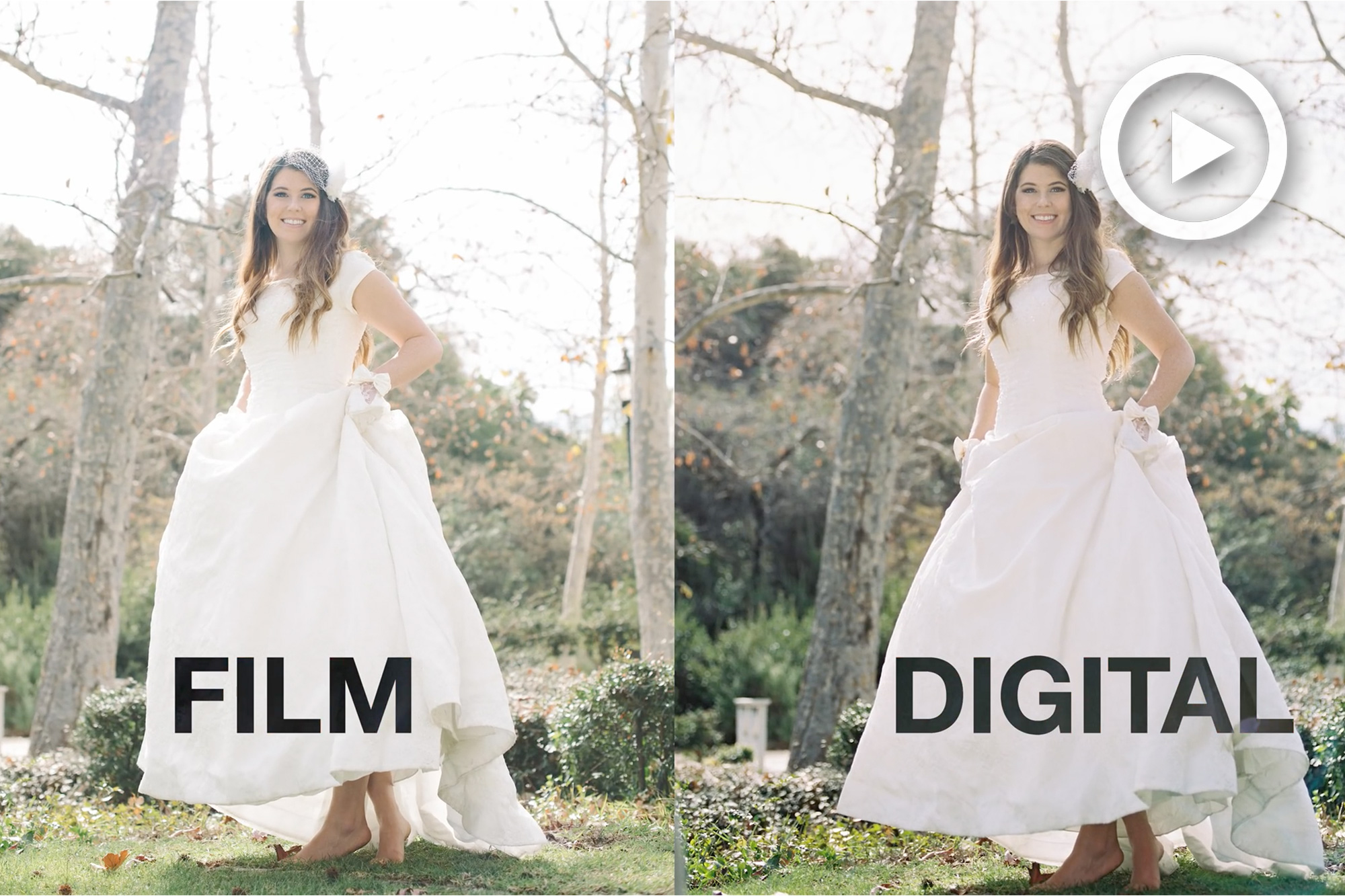 Film vs Digital: Can You Tell the Difference? Enough To Warrant The Expense & Impracticality?

This is sure to be the kind of topic that gets people’s ‘Irish’ up. Anything to do with film tends to elicit strong emotions and gets people to choose sides: film or digital? But there’s really no need, because you can have your cake and eat it too.

The past 5 years has seen a resurgence of popularity in film shooting, and those who do it will frequently tell anyone within earshot just how much they love film, why, and how digital can’t compare.

That’s a hard pill to swallow because they both have their strengths, but the practicality of shooting digital is clearly advantageous. But even if that wasn’t enough, film shooters could always argue that there was just something about the look of film that digital couldn’t match, but that’s certainly less true today than it was even 3 years ago. 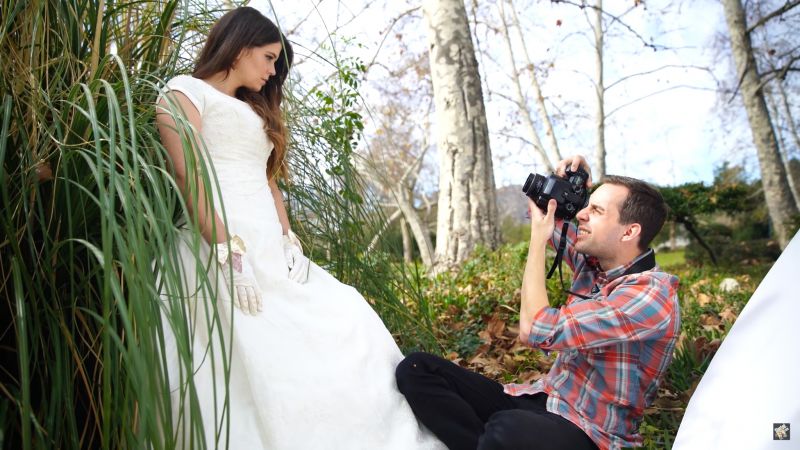 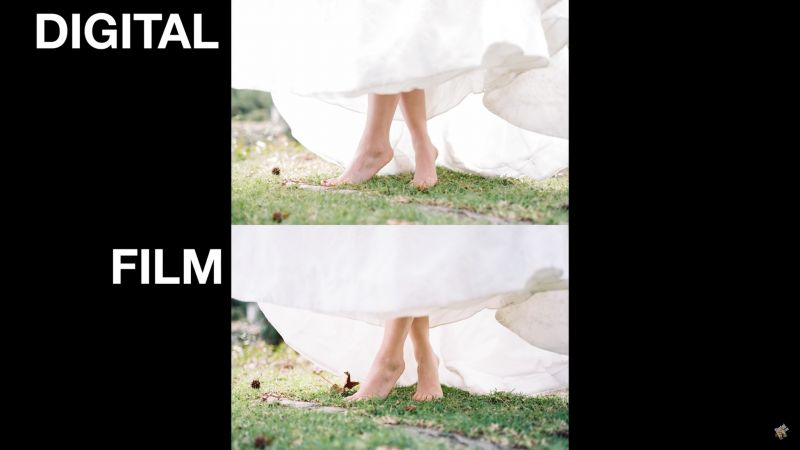 One of the great things about digital is its chameleon-like nature, and current incarnations of software will let you match film within 90% of what it really looks like (or more).

There are many shooters out there who shoot hydrid mixes of film and digital, and when it comes time to print/publish they often want symmetry in look, and if you’re using something like Capture One, matching isn’t difficult.

In the video here by The Slanted Lens you see digital images that have been ‘matched’ to their film counterparts using film presets from VSCO and the average person (your clients) would be very hard pressed to tell which was which even with careful study, much less a casual glance. As they’re using VSCO we can assume they’re not using Capture One, in which they’d be able to get closer. Also, if they’d gone with presets from Mastin Labs they’d be better off anyway.

The point made here is that the disparity between the two is slim enough that one can emulate the other close enough to fool viewers 90% or more of the time, so it begs the question: Do you need to shoot film to get the film look? Does the added expense and impracticality of it make sense in the face of what you’ve just seen? Emotions aside, obviously…