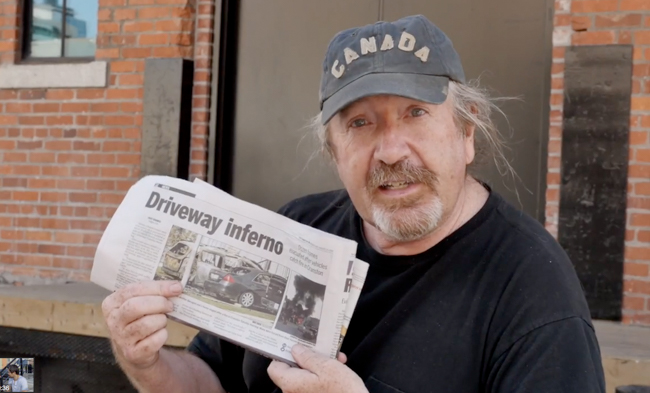 Is Film Still Relevant In Photojournalism?

Film, oh film, many say it’s dead, many say it’s a waste of time, and some, like me, still love it. I have film to thank for my career as a photographer and writer. Film was how I discovered photography, spending countless hours in the darkroom in college developing it and enlarging my own prints. Film inspired me to start 35to220.com, a website dedicated to showcasing the best film photography in the world, and 35to220.com helped me land my job here at SLR Lounge.

I’m realistic though, and know digital is king – there is nothing that will change that. For many years, film was what everyone used. There was no digital, and from the wedding photographer to the news photojournalist, film was all they had to capture life before our eyes. The question is, can a photojournalist still use film to capture a news story? 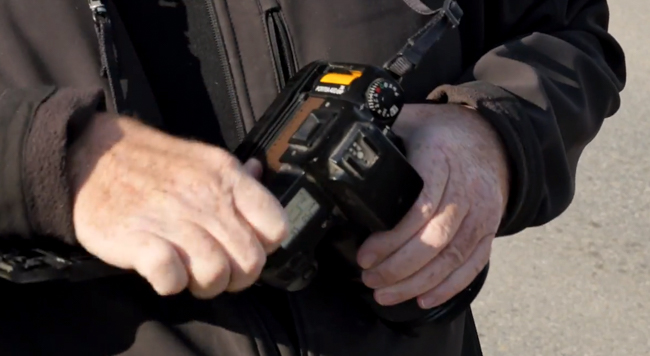 In the video below from The Camera Store TV,  Mike Drew accepts the challenge of using film for a day as a photojournalist.

Without going on a tirade about how creating images is about your eye and not the gear you’re using, I believe the short answer is, yes, film can be used by photojournalist, but with the modern 24/7 news cycle, film is irrelevant. I love film, it has a life to it, it’s what I use for personal projects and around town, but if I was a photojournalist, digital cameras are all I would have in my bag.

I worked in TV for six years and know firsthand that it’s not all about the quality of the image or video for that matter, it’s just having it on your channel, or website first. It’s all about showing people as quickly as possible the events that are happening. Many newspapers still have a printed newspaper and I can see where film could be used for print, but let’s face it, many newspapers rely on their websites to report the news. When using film, there is no way you could get an image back to the newsroom quickly enough to beat the competition. 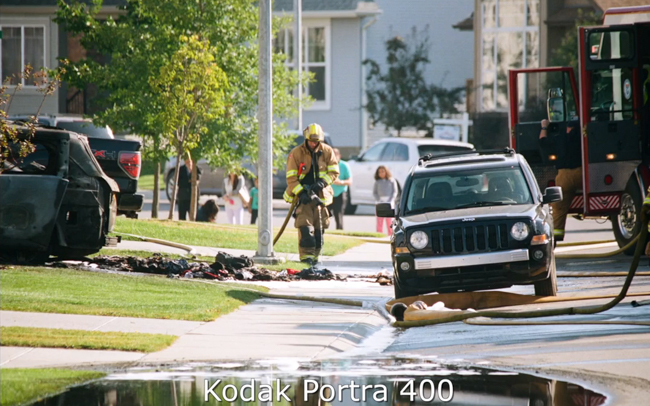 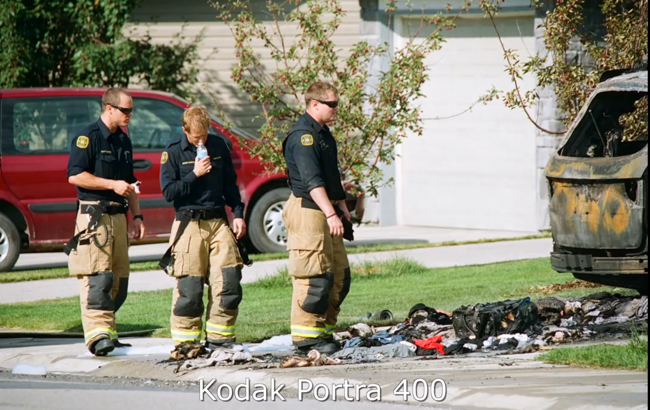 Now, just because film is not the best for photojournalism, doesn’t mean you can not still use it to improve your photography. I believe anyone who is starting out should shoot with film at one point. Using film makes you focus on what you’re doing, from your settings to your composition, because you have a limited number of frames per roll. Using film will make you a better photographer from the fundamentals stand point, and will help you create better images in camera when shooting digital.

Film is not dead, but when it comes to photojournalism, digital is your best and in my opinion, only choice. Mike created some nice images to give readers an idea of the scene using a visual medium, but the wait for his film to develop and the low resolution scans he purchased are just not good enough for the modern everyday photojournalist.