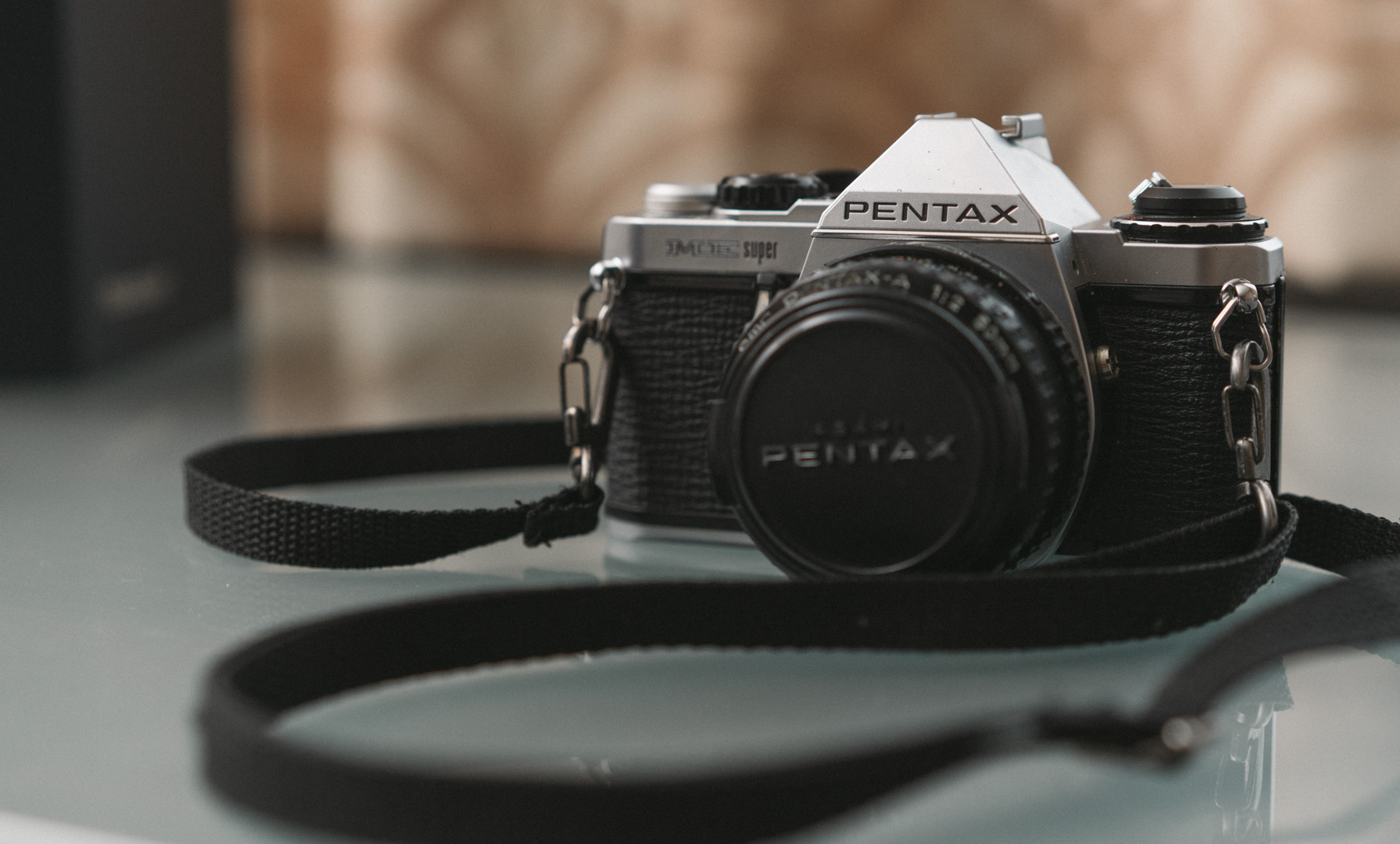 Format Magazine recently published an article by Benjamin Kanarek, a well established, Paris-based fashion photographer, entitled Why I Think Film Photography is Horrible. In the article, he makes a lot of great points in regard to the capabilities of modern digital camera systems and how they compare to the relative shortcomings and difficulties of shooting with film. In terms of shooting professional work for clients, I agree with his arguments, but I feel that analogue photography deserves a nod to its value in shooting personal work.

Kanarek has been shooting professionally since the 80’s, and in his article he writes about his days of shooting film for major fashion magazines, and the struggles of nailing his exposure with such limited latitude, and without the ability to check the back of the camera. Although I don’t know Benjamin Kanarek, or his background or training in photography, I would argue that this experience solidified his technical abilities as a photographer. He had to know instinctively how each adjustment would impact his images, whether in his camera settings, or his lighting decisions.

He writes, “People who learned with analog photography can blink their eyes and feel the exposure. They can feel the light.” Though I think that a light meter might also come into play at some point, doesn’t it seem that this kind of skill that could translate to finding beautiful light for your digital work as well?

Of course, digital does provide much faster feedback, and I would never suggest that someone learning the basics of photography do so with a film camera. If you’re still at the point of mastering exposure and white balance settings, I would advise you to buy a digital SLR, set it to manual mode, and leave it there.

Checking the back of the camera and making those adjustments on the fly is the quickest way to understand the fundamentals. However, for more experienced shooters, I think that depriving yourself of that immediate feedback can help you to think more critically about the technical considerations of your images, and more deeply ingrain the photographic instincts that are so vital to experienced, professional photographers, like Benjamin Kanarek.

Though it’s fairly easy to find inexpensive, used film SLR cameras and lenses these days, the costs of putting that equipment into use can add up quickly. After buying film, processing and scanning it, you become acutely aware of the cost associated with each click of the shutter. Though this could initially be seen as a negative (pun intended), I think that it actually encourages a more deliberate approach to shooting. When you know that you only have 24 or 36 frames to work with on a given day, and each of those frames comes with a calculable cost, you tend to become more discerning in the shots that you take, and when you’re not totally happy with what you see through the viewfinder, you’re more likely to find creative ways to improve that shot before just taking it and moving on.

Kanarek concedes this point as well. Due to his background of shooting film, and being limited to a smaller number of shots per roll, when shooting digitall, he often uses 4gb cards to limit himself, and avoid overshooting.
When I shoot with my digital camera, I often find myself moving too quickly. I’ll find something visually interesting, quickly frame it up from where I happen to be standing, perhaps take few slightly different shots, and move on. The spray and pray mentality associated with digital photography can present a hidden pitfall; When you’ve taken 20, 40 or 80 pictures of the same thing, it’s easy to assume that one of those shots will work, and move on, without more carefully, creatively exploring the scene to find the one angle, or framing that actually works best. Of course, this more discerning approach can be applied to digital photography as well, but working with film is incredibly valuable for instilling this more disciplined mindset.

I’d be remiss if I didn’t mention the romantic nostalgia associated with analogue photography. Just like listening to your favorite album on vinyl as opposed to an mp3, there’s a more personal, visceral relationship with a roll of 35mm or medium format film that you don’t get when handling a 32GB 1000x UHS-II SDXC memory card. Although the final “look” of film is relatively easy to achieve in digital post-processing, the process of getting to that look lacks the same intangible satisfaction of developing a roll of film, not knowing what exactly you’ve captured, and seeing a contact sheet or print for the first time.

I recognize that this nostalgia carries very little weight in the finished product, but photography is a craft, and an artform, and as artists our relationship to that craft is worth something. If you’ve found that photography has become more of a chore than a passion, picking up an old Pentax K-1000 and shooting a roll of Fuji Superia can be an incredibly refreshing experience. I know because a few years ago that’s exactly what I did. Having moved over to a completely digital workflow, like 99% of photographers these days, I went to a local photography show at an Elk’s club, and bought the very same model of 30 year-old Pentax camera that I used when I was first learning photography. Shooting with that camera, and seeing the resulting images reminded me why I got into photography in the first place.

In his article, Benjamin Kanarek makes a great deal of legitimate points on the obsolescence of film as measured against the abilities of modern digital cameras and tools. I agree. I love my old Pentax, but when it comes to shooting professional work for paying clients, it stays at home, and I use my cutting edge Sony A7R ii, perhaps as far from an analogue camera as is currently available.

It’s clear that digital photography will continue to evolve, and will remain the industry standard. Its image quality, convenience and versatility will never again be rivaled by celluloid. Even so, I believe that film still has a valuable place in the world of photography, and offers a unique set of abilities, characteristics, and challenges that can continue to benefit photographers in years and decades to come.

If You're A Photographer That Never Bought Into SnapChat, Instagram Stories Is Your Friend