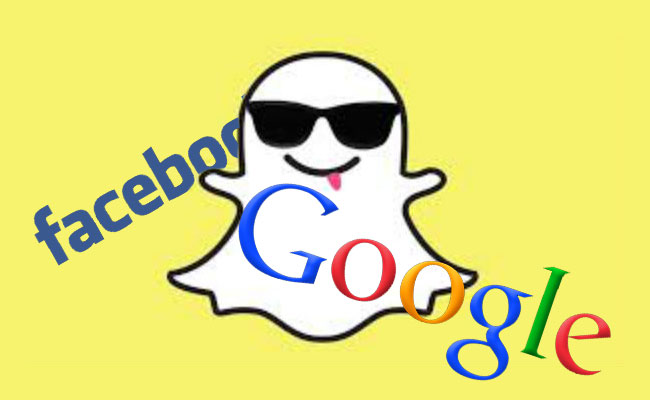 We first learned earlier this week about Facebook’s attempt to purchase Snapchat for 3 Billion, and just like the rest of you we responded with a “W..T…F..”. Not only was the offer by Facebook way more than I would have ever would have guessed snapchat was worth, but the fact that Snapchat had the gall to turn down such an offer baffles me.

Now we are learning that Facebook was not the only offer on the table, apparently Google jumped in the mix too with a 4 Billion offer to outbid Facebook. Snapchat reportedly turned that down as well. In case you are wondering why these two giant companies would be interested in paying such a premium dollar for a small mobile phone app which has no revenue take a look at the graphic below: 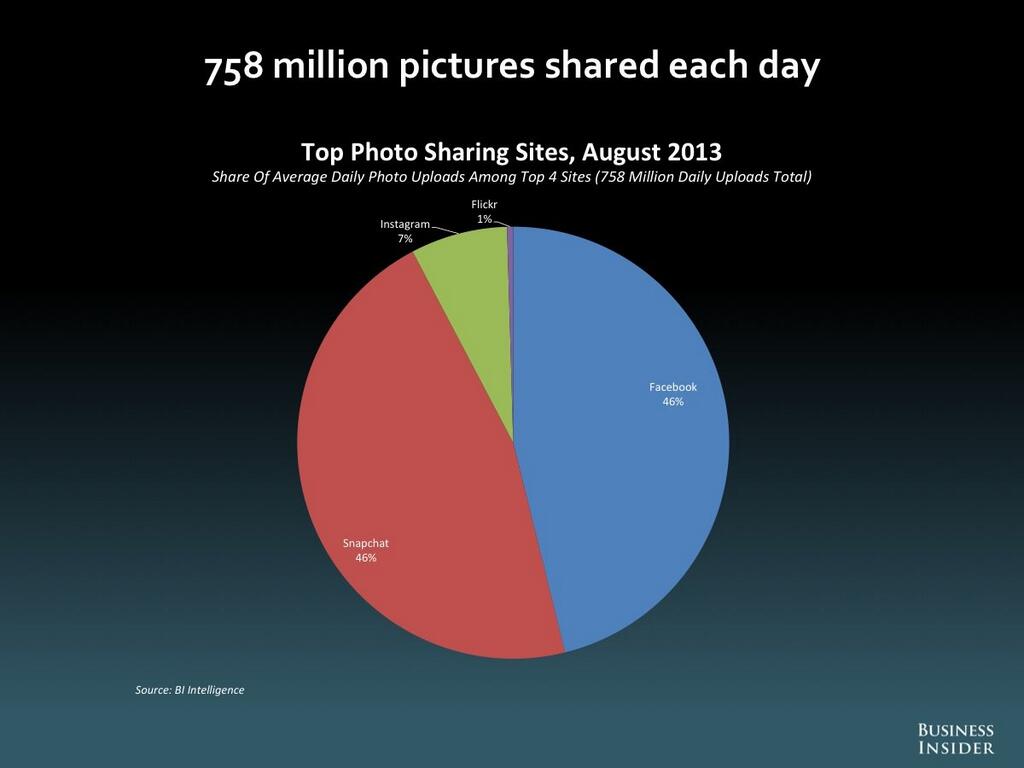 According the the report had it been successful in purchasing Snapchat Google would have kept the app standalone – much like what Facebook has done with Instagram. It would have continued Google’s attempt to out “Facebook” Facebook with their Google Plus network, so where Facebook had Instagram – Google would have had Snapchat, a much bigger catch if you ask me.

I still can’t believe that Snapchat turned this kind of money down. I mean sure, you lose control of your company, but 4 Billion dollars? That is some serious money – more than any one person needs in a lifetime that is for sure. Just think of all the daily deals you could purchase with just 1 percent of that money.

What are your thoughts on this news? Are Facebook and Google nuts for offering this kind of money or is Snapchat really a goldmine waiting to happen? share your thoughts in a comment below.