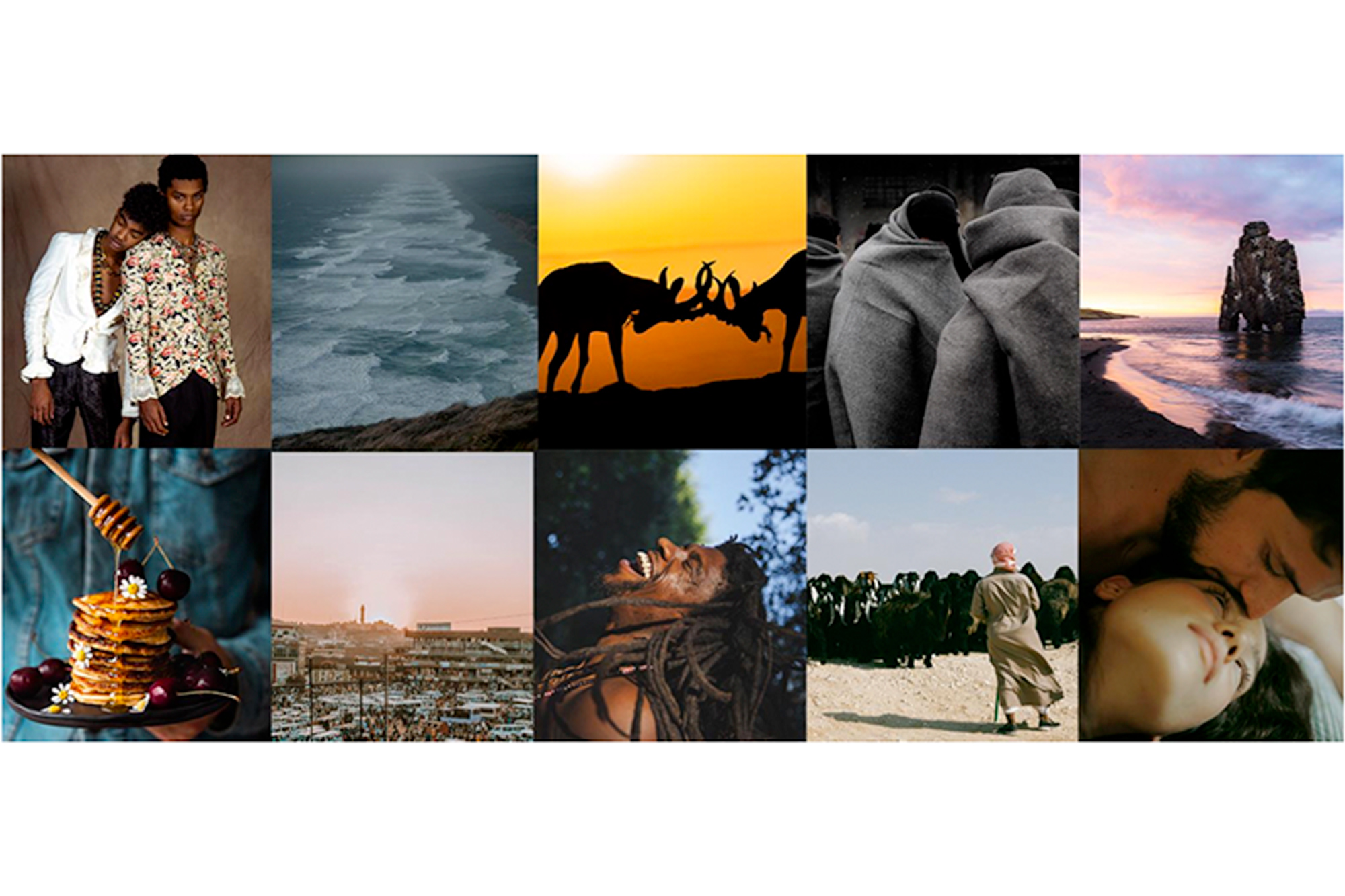 Today Adobe is unveiling its third annual list of “Rising Stars of Photography,” highlighting the work, stories, and careers of 10 up-and-coming photographers from around the globe. One of the shifts in these years announcement is the inclusion of not only “professional” photographers, but creatives who use mobile/smartphones and other pieces of technology in their arsenal. As the team from Adobe say in the blog post, “A whole new world has opened up, giving a medium to a wealth of new perspectives and voices. What do all these fresh faces mean for modern photography? Well, for starters, it means choosing only 10 people for this year’s Adobe Rising Stars of Photography was all the more difficult. But it also means this year’s Rising Stars are more diverse and interesting than ever before!”

This years selection seems to one of the more diverse including smartphone to professional kitted photographers in genres including food to world traveling environmentalists. Adobe will be sharing their work in the blog post linked above, as well as on the Lightroom Instagram page, where they’ll share even more of the groups incredible work. 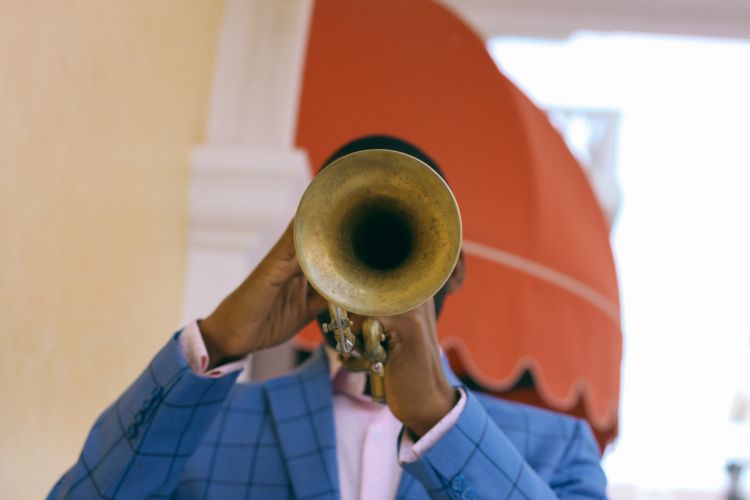 Portrait and documentary photographer Adriane de Souza views the world as a series of images and stories waiting to be photographed. With a personal philosophy that creation is inherently good regardless of the perceived quality of the outcome, Adriane strives to create as much as she can, often surprising herself with what she captures along the way. 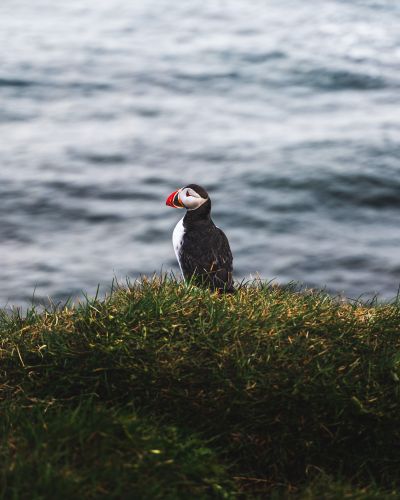 Hailing from Italy, this landscape photographer traverses the globe, capturing the beauty he sees in nature. Filippo Masoni found himself engrossed in photography on a trip he took to visit the 5,000-year- old pines in California’s Ancient Bristlecone Pine Forest. One moment he was snapping shots of these trees on his first-ever DSLR, and the next thing he knew, he couldn’t stop! 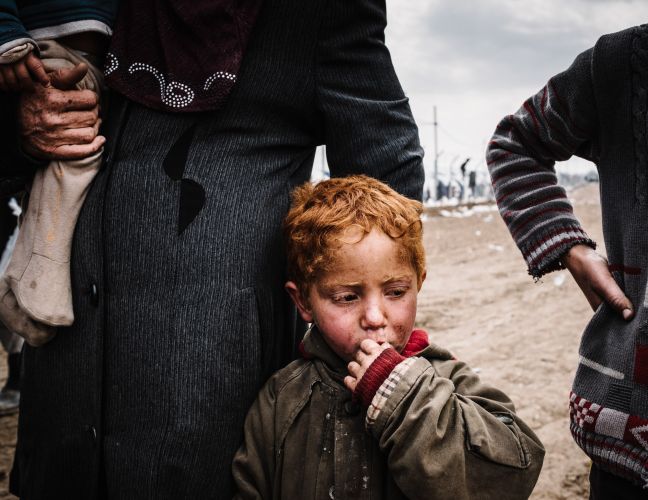 Four years ago, Alexandra Howland was a fine art painter who felt out-of-touch with the subjects of her work. In search of a more active involvement in the world around her, Alexandra discovered a passion for photography. With a camera in hand, she could paint a more honest picture of the events she witnessed. She threw herself into her new life’s work, moving to Iraq to examine the areas portrayed through a limited lens of foreign coverage and misunderstood by the outsider. 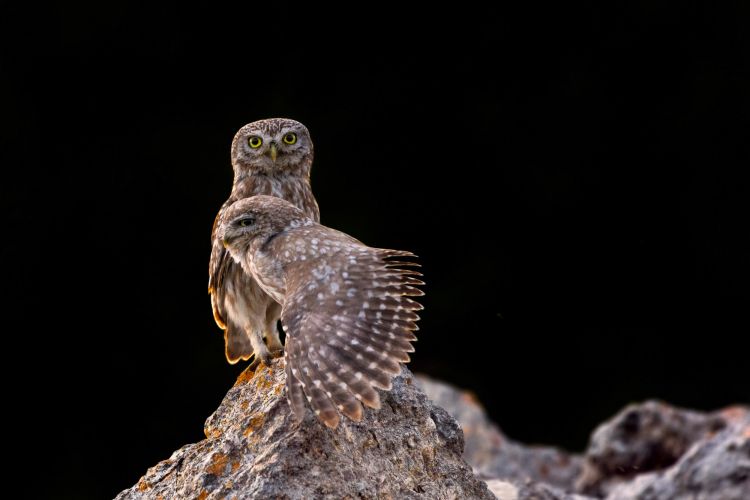 A nature and landscape photographer with a focus on conservation, Ariel Fields uses his camera to spread awareness of the importance of preserving the earth and its creatures. Inspiration struck Ariel when he learned about the striped hyena, a beautiful species native to the Middle East whose population is declining. 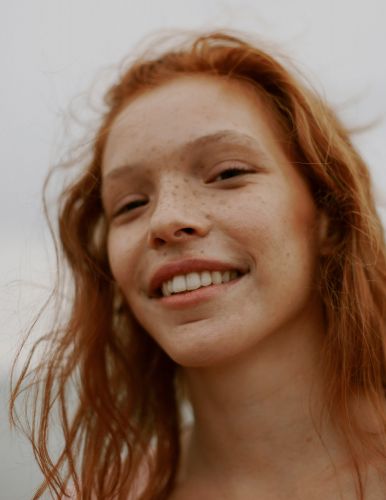 Guen Fiore’s foray into photography happened by chance. Inspired by some fashion photography she came across on social media, Guen tried her hand at a photoshoot and fell in love. Although she is self- described as quite shy, Guen’s favorite things to capture are people. 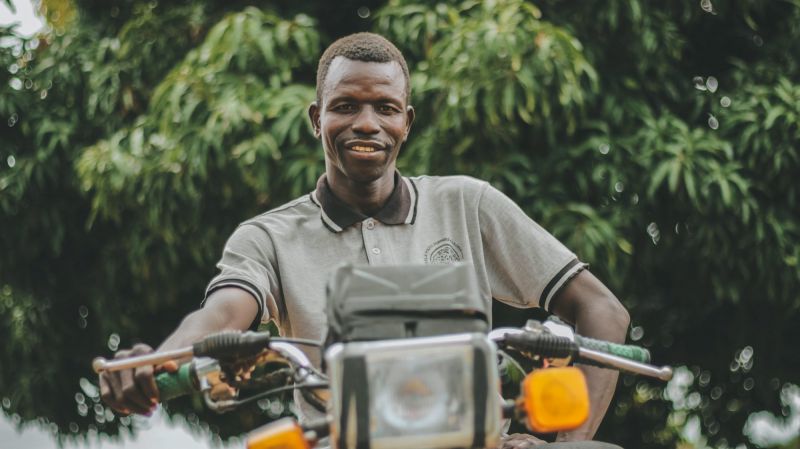 Living away from home a few years ago, Aaron Kajumba stumbled upon photography as a means to share his adventures in California with his family and friends back in Uganda. With a lifelong interest in meeting new people and hearing their stories, Aaron had found a medium through which to showcase these stories with others. 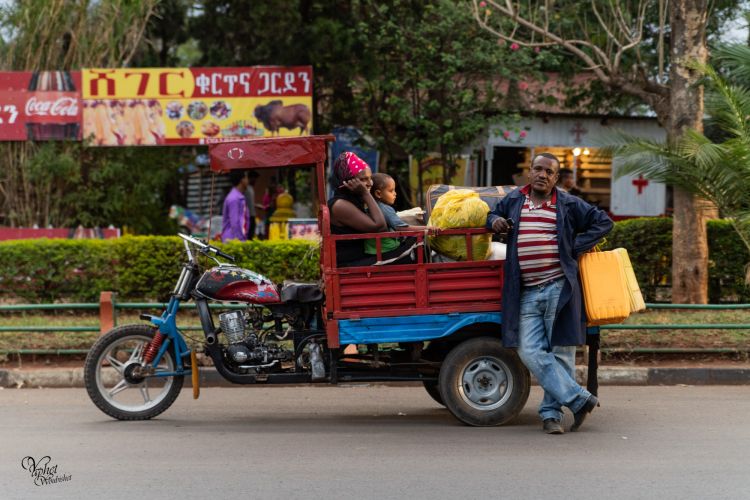 Originally from Addis Ababa in Ethiopia, Yaphet Woubishet found his love of photography while exploring his own hometown. School and part-time jobs took him to all corners of the city and gave him the chance to see it in a new light. 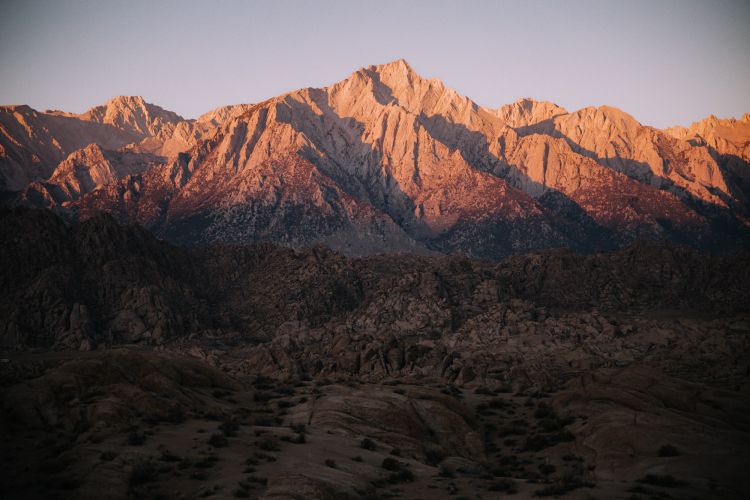 Before devoting her life to photography, Kelly Stefanski dedicated her studies to science with a particular interest in human health and the environment. Driven by an increasing concern for our planet’s limited resources, Kelly found herself drawn more and more to documenting her learnings on camera. 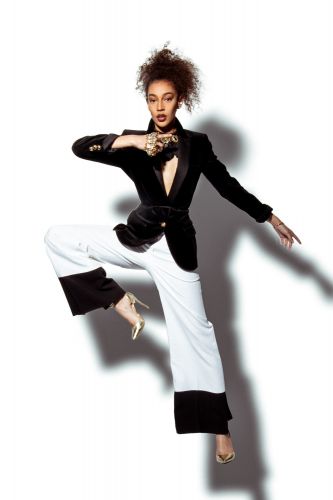 A fashion photographer through and through, Byron never hesitates to share his love of portraits, more specifically, fashion portraits. In his one-on-one sessions, he begins by playing music and getting to know his muse for the day. According to Byron, it turns out that even though people can take millions of selfies, they often still get anxiety when in front of a camera (which is honestly probably the same price as their iPhones). 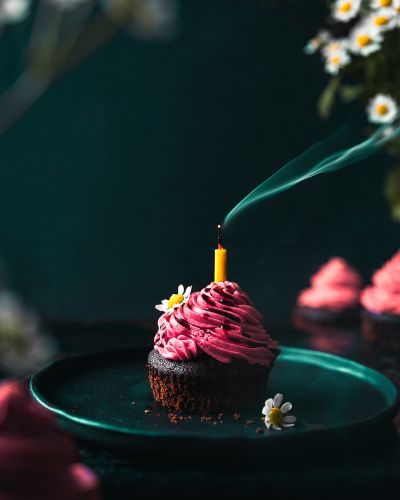 A love of food and talent with a camera were all it took for Kamile Kave to make the switch from working at a multinational company to starting her own career as a food photographer. Her favorite subjects to capture, besides the obvious fluffy pancakes or steaming latte, is food in action.

Based on the past selections, the Rising Stars were chosen based on the following criteria: “Finalists should have under five years of photography experience, with a focus on the artists’ talents considering the short time they’ve been photographing. Additionally, the artists were sourced to ensure representation of most of the world’s regions, with a variety of unique photographic styles, motivators, and subject matters represented.”

Again, if you’d like to learn more about these incredible artists, head over to Adobe’s blog, or follow along over the next few weeks with Adobe’s Instagram Page.

*Images shared with permission from Adobe