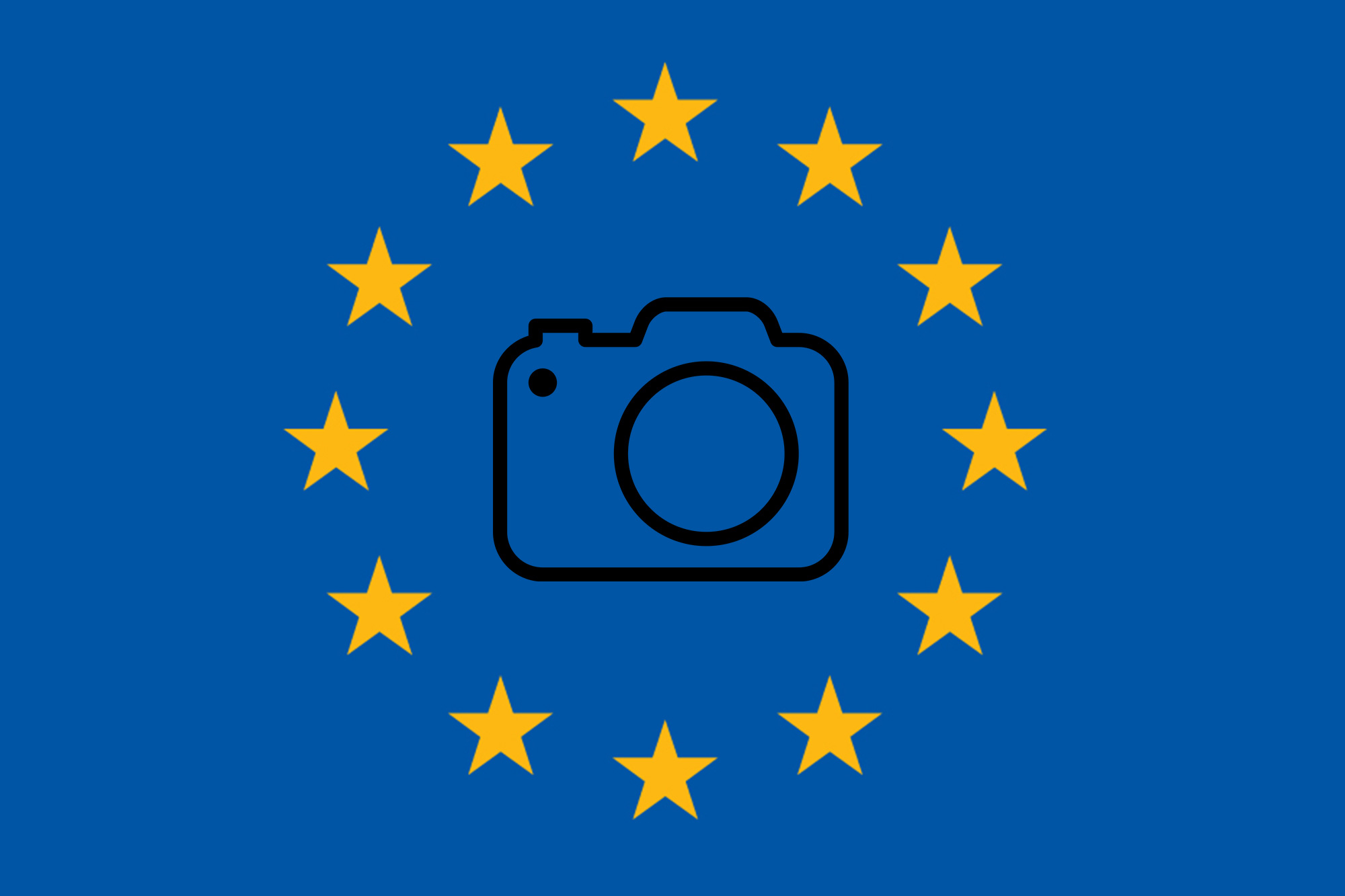 In the United States there’s a sense that it is the shining beacon of an example of a federal superstate, something the USSR couldn’t do, and something many here feels the European Union doesn’t do as well. However, it seems that at the moment the EU is more a friend to the photographer than in the US.

Last month, Virginian Judge, Claude Hilton, ruled against a photographer who tried to fight an unauthorized use of an image he had posted to Flickr in a case known as Brammer v.Violent Hues Productions LLC. 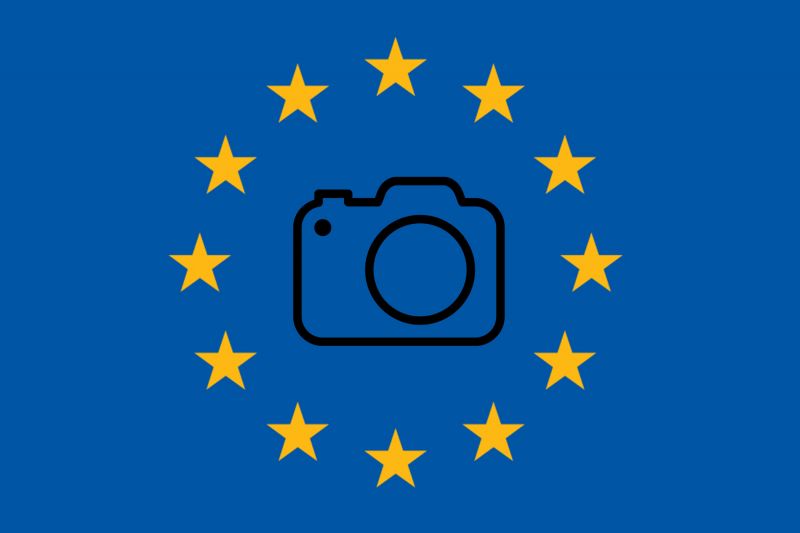 Brammer had posted a long-exposure photograph of the Adams Morgan neighborhood of Washington DC when someone from Violent Hues Productions apparently was scouring the site for images to promote the Northern Virginia Film Festival, and the photo was snatched up and used commercially, despite no allowance on Brammer’s part for said use. The ruling effectively set a legal precedent that copying photos found online is  fair use.

Now, however, The Court of Justice of the European Union (ECJ)  has issued a ruling that is in direct contrast to that, and it’s a win for photographers all over. This essentially states that simply because an image is easily attained or found online doesn’t mean it can be shared without consent, much less used for commercial purposes. 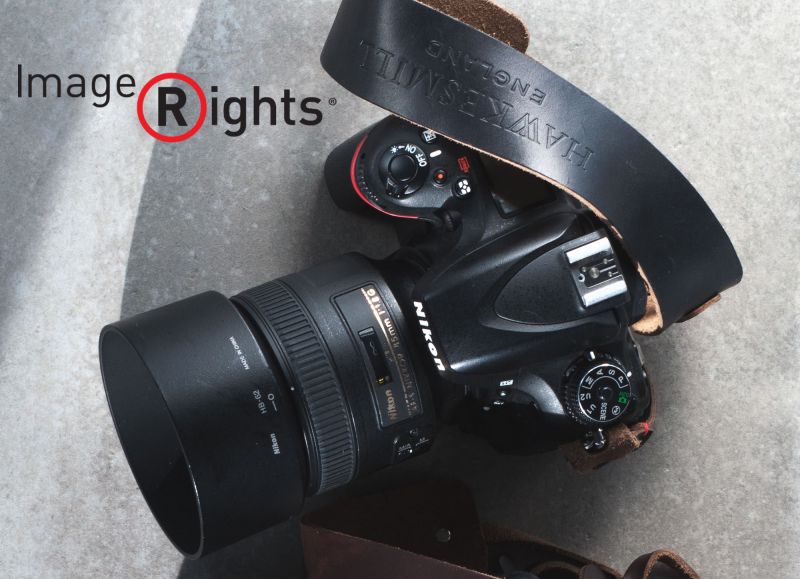 The story in this scenario is that a student at school in Germany downloaded a photograph of Cordoba from a travel website for use in a presentation, which was subsequently published on the school website. Photographer Dirk Renckhoff, whose photo it was, proceeded to sue the city of Waltrop and North Rhine-Westphalia for copyright infringement and sought 400 Euros for damages.

While the number is nominal, the precedent is critical. The court went on to say:

“The posting on a website of a photograph that was freely accessible on another website with the consent of the author requires a new authorization by that author…Subject to the exceptions and limitations laid down exhaustively in that directive, any use of a work by a third party without such prior consent must be regarded as infringing the copyright of that work.”

Those are very choice, clear, and direct words that we hope to see echoed in the United States and elsewhere. For contrast, see here what Judge Hilton had to say about the case in Virginia:

You can see the full statement of the court here, and let us know what you think the future holds for the state of image copyright is in the US.

Erin Outdoors On Travel Photography, Empathy & The Bigger Picture | Through The Lens