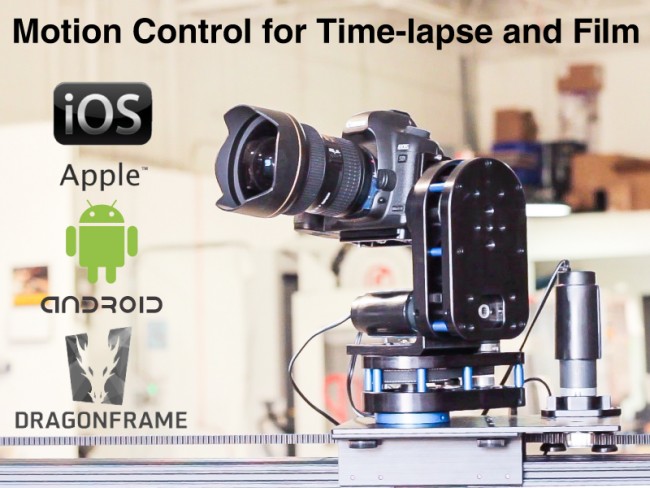 Enable Motion Control for Timelapse Film From Your Smartphone

The company Dynamic Perception is known among photographers and filmmakers for their extremely affordable, built to last sliders and motion control systems, such as the Stage Zero and Stage One systems. The gear they make can be found in the hands of Michael Shainblum, one of the most well know timelapse filmmakers in the world.

Now, Dynamic Perception, with the help of a successful Kickstarter campaign, is set to release their new Stage R, three-axis motion control system. They have exceeded their campaign and still have 9 days to go! Check out the video below for a hands on preview. 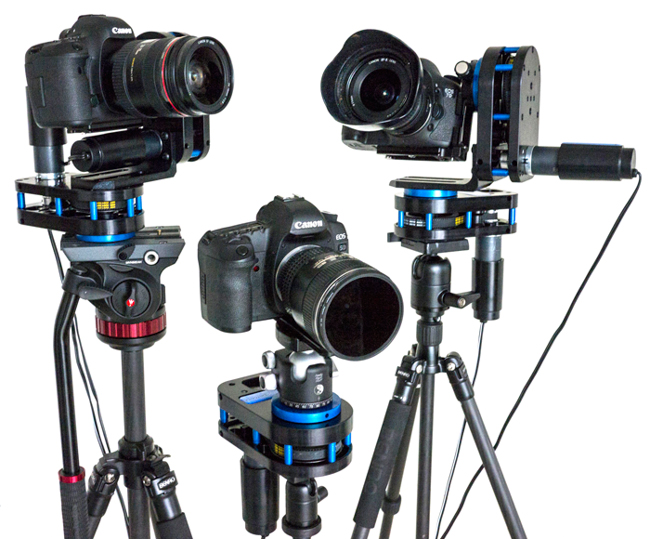 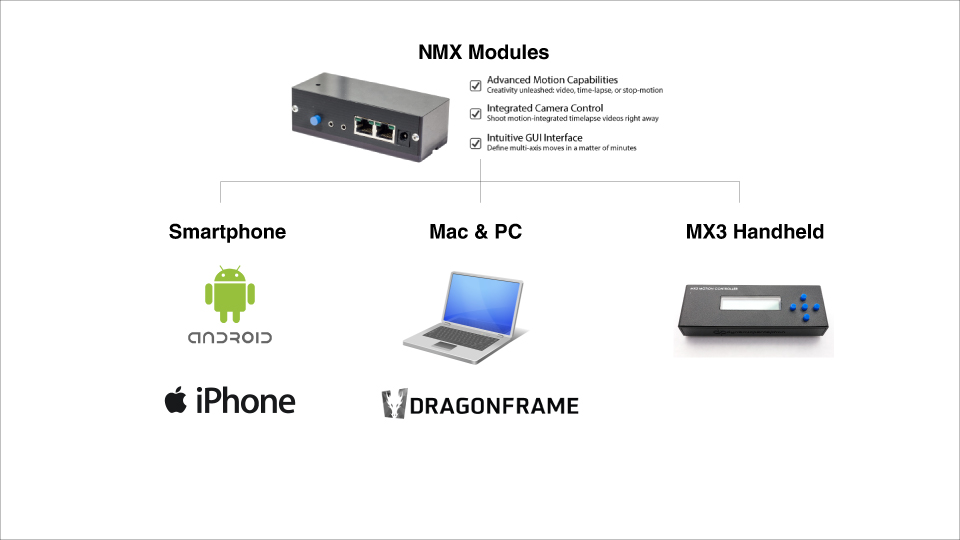 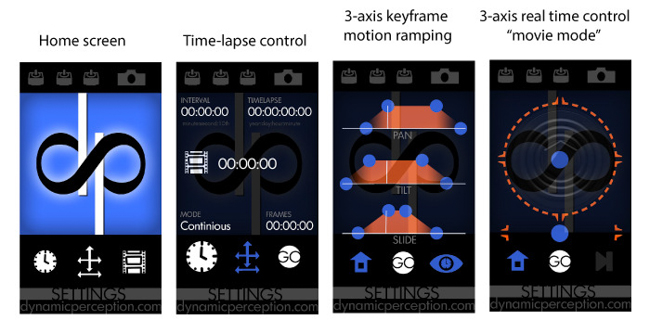 Dynamic Perceptions new Stage R system looks like they have hit a grand slam when it comes to giving photographers and filmmakers all the tools they need to create beautiful timelapse films in an lightweight package. While I personally do not do much timelapse, I could see a use for the Stage R head for my film work. To have a tool that is light weight and can execute perfect panning and tilting is crucial for high value films. I think the new phone app, is a step in the right direction as well. In this day and age, we use our phones for everything. To give a photographer or filmmaker the ability to control all aspects of their panning, tilting, and slider at their finger tips is going to make a day of production much more simple and efficient.

Something To Keep In Your Pocket | Glossary Of Analogue Photography