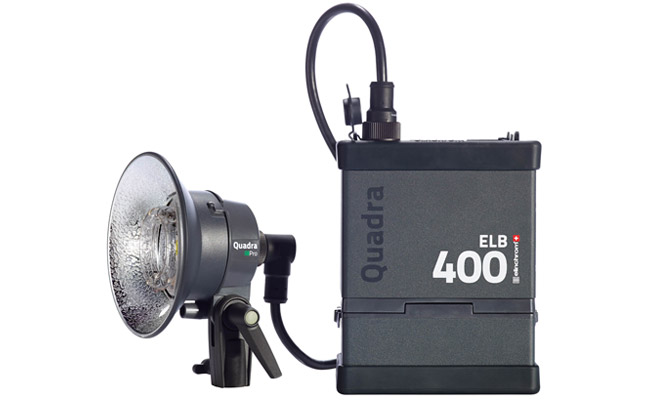 The world of travel ready strobes has rapidly changed over the last several years with the market going from big and heavy strobe/power pack kits that were a pain to get anywhere, to great solutions like Profoto’s B1 (and now B2) systems. Elinchrom announced today their take on the portable strobe kit, and they are calling it the ELB400.

Unlike what other companies are doing, Elinchrom decided to stick with the head/pack design of previous generations, but put it together in a small lightweight package that is sure to excel at on-location photography.

Some improvements, which bring the ELB400 in line with the rest of the market, include a faster recycle time of 1.6 seconds, and the addition of Hyper-Sync capability are notable. The ELB 400 will come with two head options: the Pro head and the Action head. 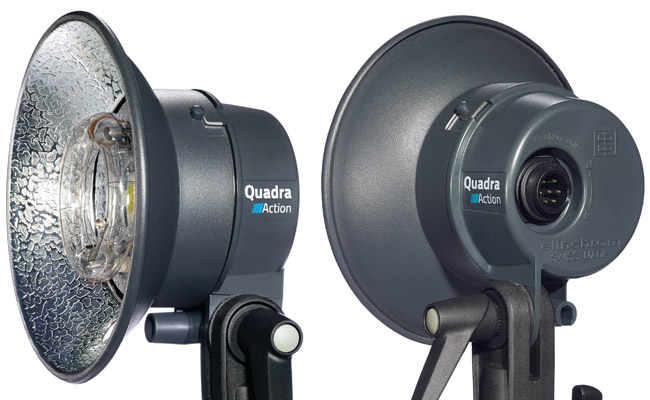 The new ELB400’s will also feature Elinchrom’s latest Skyport radio triggering built in, a huge plus for anyone who triggers their strobe wirelessly (which is almost everyone these days, I would think).

Currently, the new ELB400’s are slated for an April release. No official price point has been announced as of yet, but I would expect somewhere around the $2000 mark for the single head kit, if I had to make a bet.

If you are interested in learning more about the new Elinchrom ELB400 lights, you can head on over to Elinchrom’s website to get all the details.

One Car, Two Different Approaches, Two Very Different Images | How You Shot It