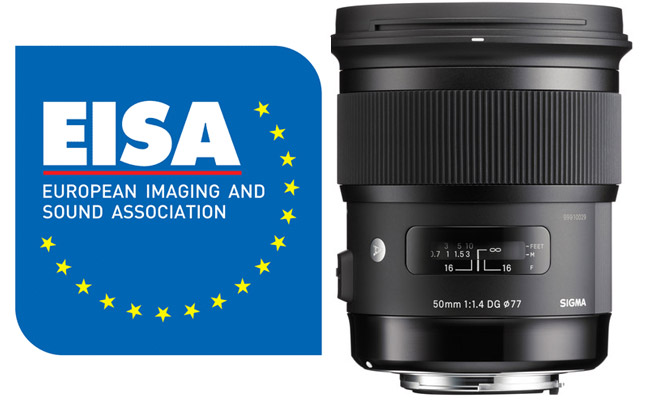 The European Imaging and Sound Association (EISA) has announced the winners of their 2014-2015 Photography awards, and no one should be surprised at most of the award winning gear this time around.

In all, there were awards handed out in 19 categories, with some of the top gear from the year getting recognized.

If you are interested in checking out the full listing of the EISA award winners, you can check out the EISA awards page over on their website here.

How To Clean Backgrounds In Photoshop