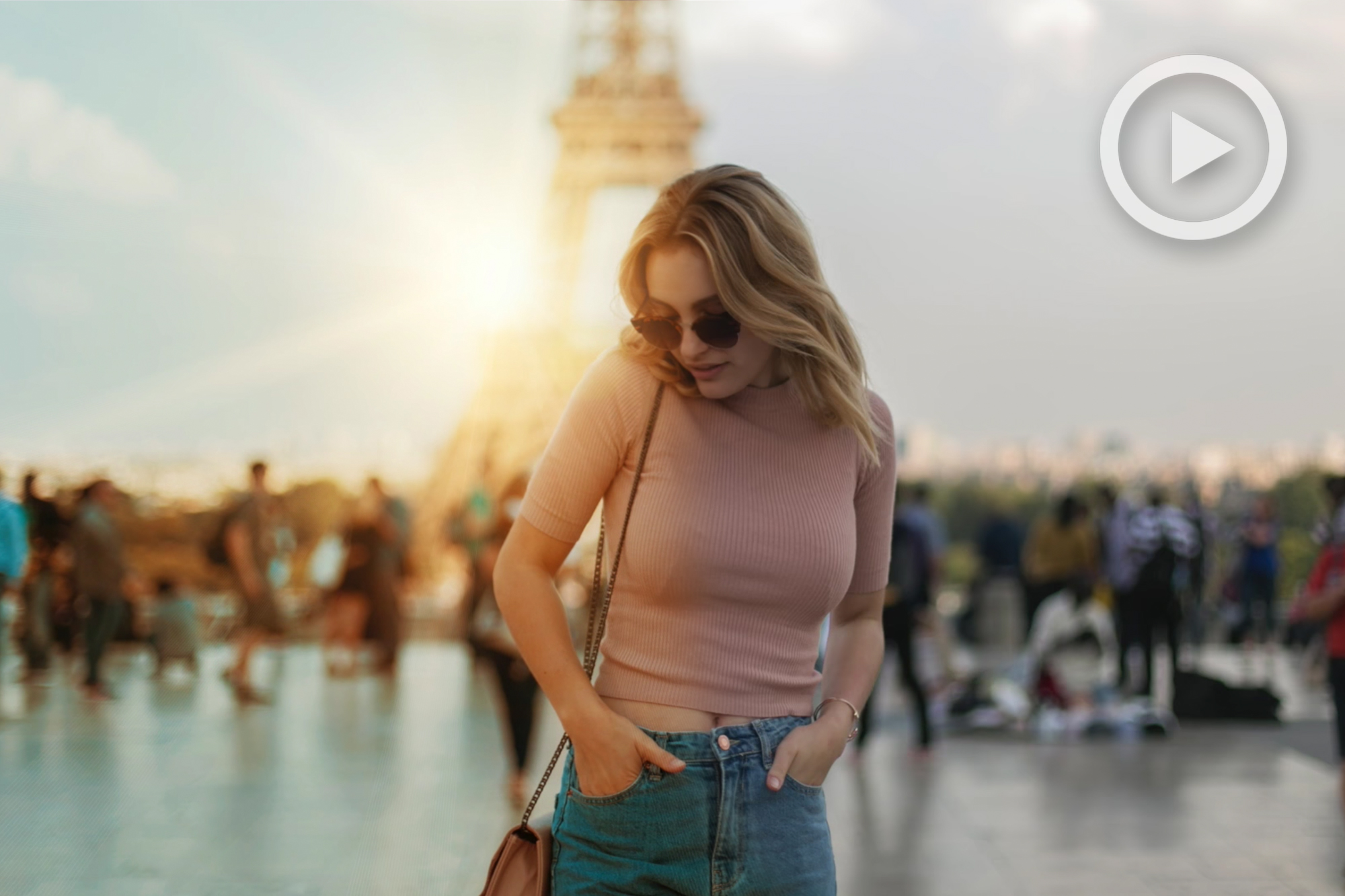 I’m a firm believer in considering the source when it comes to absorbing material, hence there are certain news outlets I tend to avoid. But the validity of a source is important as is how that source brings the information across – are they relatable? Jessica Kobeissi’s voice is one that seems to speak to a large audience in a way they relate to, and as such the video below will probably be good for those of you who fall into that group.

Jessica’s genre is fashion and portraiture, and in the video she shows how she color grades an image, taking the viewer step-by-step through the process. The looks is sort of contemporary, and rather heavy handed but for those who are in the dark when it comes to color grading and how to maneuver within Photoshop to get it done, this works so far as showing you one way. There are, however, some things I’d be remiss not to address.

First off, this is a practical application of some of the tools within Photoshop for the purpose of color grading but really there is no theory discussion. It’s natural to want to skip that, but in the long run (and maybe quicker than that), it’ll hurt you. So you’ll notice she’s using LUTs here, and while LUTs are great, we once again preach that you should understand what’s going on in that LUT before application.

One of the reasons it’ll hurt not to have the foundation is that if you simply watch this without one you may understand how this was achieved, but not why, and then you can’t really apply the successful concept to your own images.

In addition, each shot is different and thus it will require a different formula to achieve the look; a formula you won’t understand. This becomes very important when you are looking to achieve some kind of image grade harmony across a set of images – say for a campaign or specific shoot where you can’t have all the images looking very different. Thus, we highly recommend getting acquainted with color theory and harmonies and so on.

Start In a Raw Processor, Not Photoshop

The other thing that’s no addressed here is where to begin your color grading, and in my opinion it should begin not in Photoshop but within a raw processor like Capture One, Lightroom, or perhaps Adobe Camera Raw.

Generally for a professionally produced image you’re going to be starting at the raw level and for many reasons we won’t get into here, but your choices at that stage will sort of direct what you can, can’t, and maybe should or shouldn’t do when you get into Photoshop. For example, getting your white balance at a point where you like it is best to be done at that point and depending on your decision, the level of flexibility with the color grade is affected.

Lastly, and her application of a sun flare is pretty, but we caution against placing one where it doesn’t actually make sense for the lighting on the picture. Adding a sun flare is fine, but ensure that it doesn’t go against the lighting in the image. You can see here the image was lit from the sun being behind the photographer, and that’s nowhere clearer than in the clouds. As such, placing the sun within the frame makes the image feel incorrect because it’s placing a light source where it doesn’t belong. Just keep an eye out for that.

You can find more from Jessica on her YouTube channel.

What Is JPEG? JPEG Definition & All You Need To Know About It