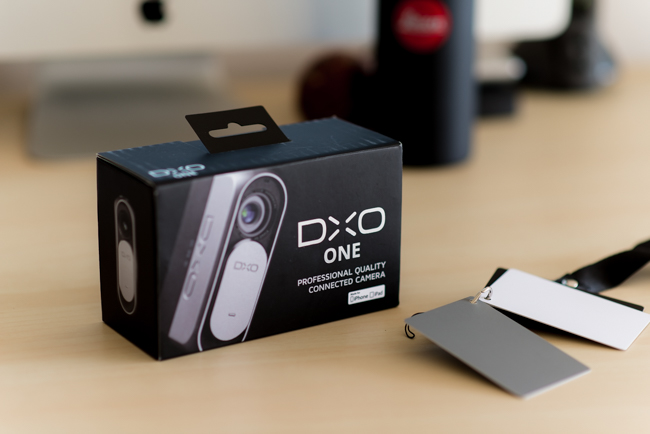 DxO One | Initial Thoughts On The Tiny & Disruptive Powerhouse

I’ve said before that when we in the camera world think of DxO Labs, it’s almost entirely sensor testing and software that comes to mind. Our mind’s eye conjures up images of geeky test runners with inch-thick spectacles and voices suggesting adenoids; the type who keep linear charts under their mattress, and have their significant others listed in their phones as QT3.14, finely examining each new camera and sensor. This could be wrong, but I doubt it. DxO would like us to think otherwise, however. 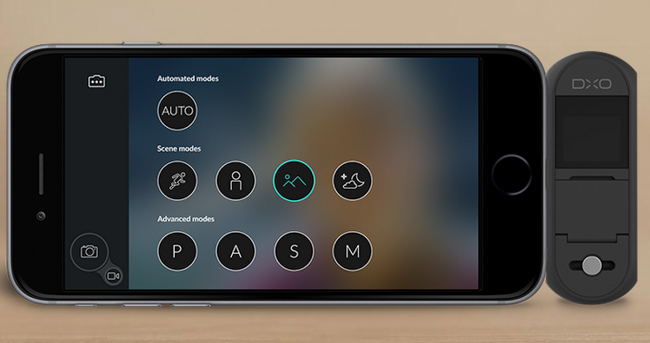 Earlier this year DxO announced a large jump from the world of software developer and hardware tester to camera manufacturer with the release of the DxO ONE, a camera that nestles into your palm and is controlled via smartphone to give you ‘DSLR quality’ images. That was the promise, and we were eager to see for ourselves. Last week, B&H Photo sent us to PhotoPlus #PPE in NYC where DxO proudly held floor square footage to show off this new offering. We spoke to them with them and saw the DXO ONE in person. Furthermore, I’ve taken one away with me to put through the ringer, to see how it stacks up against the competition, and makes good on its claims.

It should be understood that this camera is mainly interesting for two reasons: its size to power ratio, and possibly more so, its name. The mere fact it’s a DxO product meant that from the onset it was going to pique the interest of a group that isn’t typically attracted to phone cameras (and by that I mean proper shooters). Shooters who are used to the quality of a DSLR and who want as close to that as possible for more casual shooting, without the size and fuss. 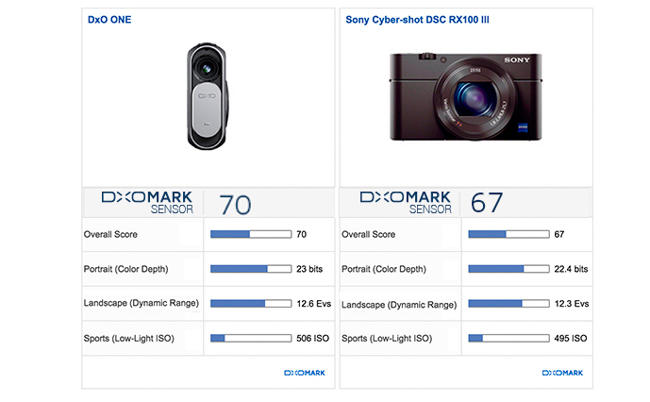 Because DxO is generally the benchmark testing ground for camera sensors at a scientific level, the expectations for this were always going to be high. This is both good and bad for DxO, because it will and has gained a high level of interest, but will be put under higher than usual scrutiny.

Let’s get the obvious out of the way here and address the size because the thing is small, yet large enough that when it’s attached to the camera, it makes the whole set-up feel more substantial. The ergonomics are actually decent at first try, especially for something with this form factor. It’s weighty enough to feel like it’s not cheap (which it isn’t) and light enough for easy holding. And it’s a breeze to hold and keep in even a breast pocket; honestly a fear I would have is it getting lost. 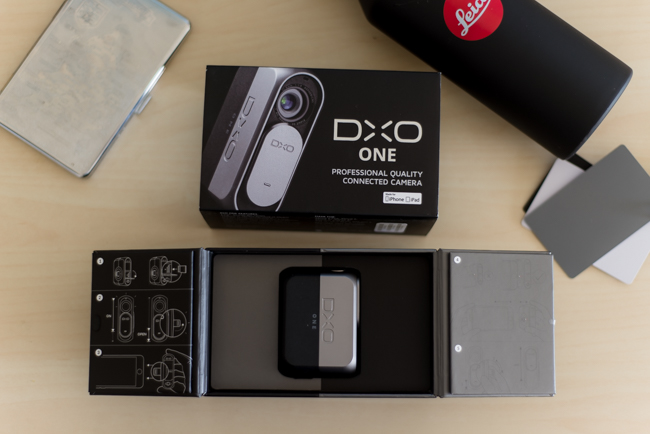 There’s more than that you may think, because apart from its size, this is not meant to be kept on the phone for long periods of time without use, as you’ll burn through the battery. So because you’re constantly taking it on and off, it seems more prone to being left somewhere. That said, I wouldn’t trade the size for anything because it’s really nice to have.

It’s also hard to imagine how they managed to fit that 32mm equivalent f/1.8 aspherical lens into this little body, complete with 6 blade diaphragm. It’s only 2 and a half inches tall and weighs under 4 oz, and somehow with all of that it manages to fit in a 1 inch 20.2-megapixel back-side illuminated sensor from Sony, making this a creature of almost all brain, and no body. Stephen Hawking, if you will. And somewhat like the wheeled genius, it needs a little help for us to see what it can produce, and for that it uses your smartphone – your iPhone to be precise. 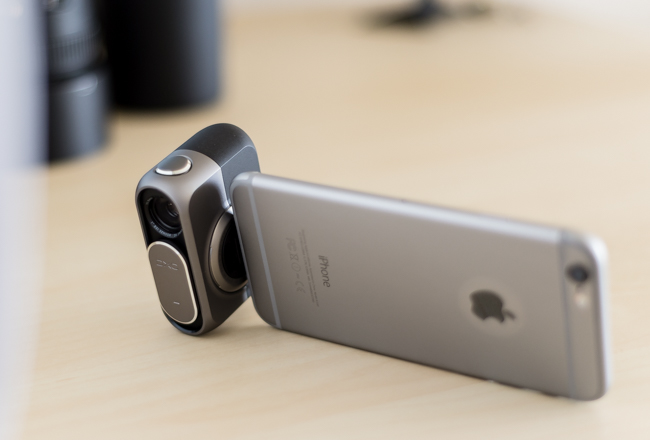 That’s right, it’s to be used with an Apple device, and DxO has worked closely with Apple to make for a seamless experience, an experience I hope to tell you more about in the full review. I will say this right now, however, that so far it’s treated me quite well. Upon connecting the device to the phone, the prompt to download the App is quick, as is the download, and set-up is done in moments; it’s a very ‘Apple-esque’ experience, and that’s not a bad thing.

The only shortcoming of the experience I can think of thus far is the connector itself. It’s small, and its size is is prohibitive of using pretty much any sort of case on your iPhone. It’s not a deal-breaker, but it’s not working in its favor. There have been rumors of overheating problems which I plan to get to the bottom of also, and will see how much of a hinderance it is to have this be a fixed focal length camera. 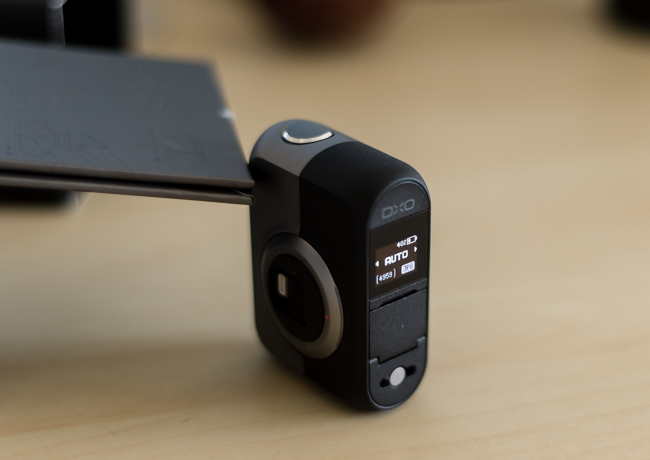 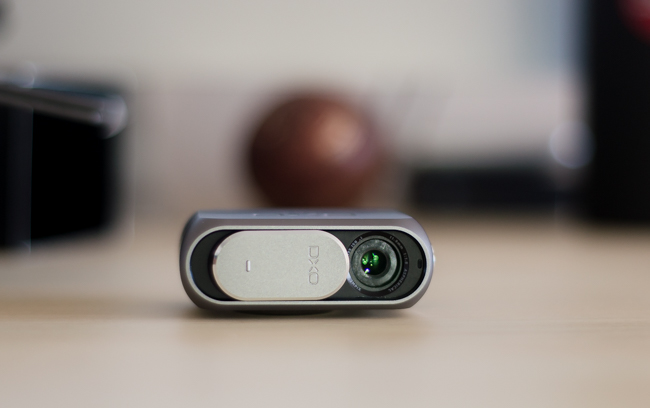 So what is in its favor? Right away I can tell you its form factor, and initial image quality is good, very good. Color management is impressive, and that’s the DxO blood running strong there. Clarity is high, and even at 800 ISO, it seemed to handle low light better than a Generation 1 RX100.  In fact, I was still expecting this to fall short on the image side, but comparing it to something like the RX100 series, the quality of the rendering is pretty much on par; that’s impressive since I’ve long said the Rx100 is THE portable camera to buy.

The DxO One also should get about 200 shots (stored on a micro SD) per charge, and charges rather quickly. It’s these attributes why it becomes easy to see why some BBC field journalists are using these now during travel.  It also white balances quicker than my RX100, and even if that were a problem, the $300 worth of DxO software included should make easy work of that. The camera also comes with the necessary charging and connecting cables to have you up and running quickly. It’s nice that the cables are easily bought for pennies should yours be lost or destroyed – nothing really proprietary. 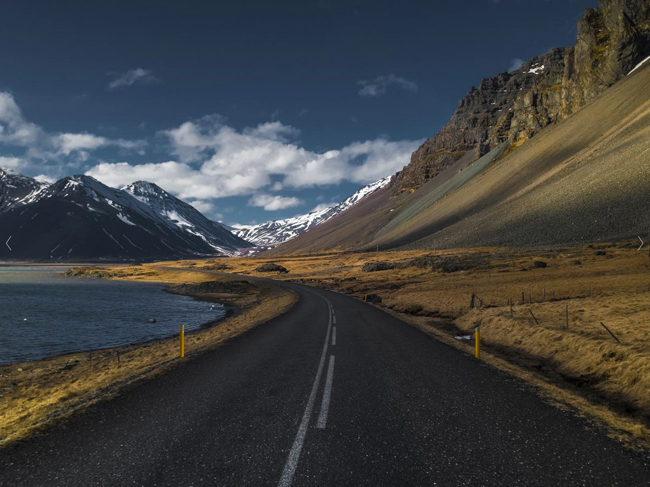 This is the kind of device you pick up and you want it to work, and work well because really we don’t want to lug around a large camera all the time, or even a compact point and shoot that bulges pockets. But we aren’t satisfied with our phone camera, and this is like adding a supercharger to your phone’s camera, allowing you to shoot in RAW and share immediately anywhere. 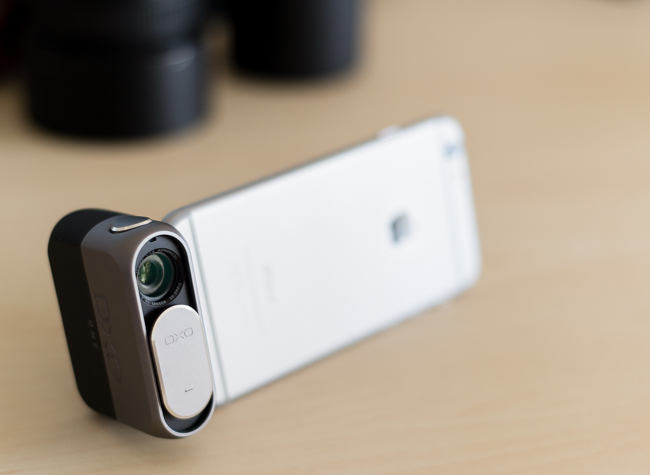 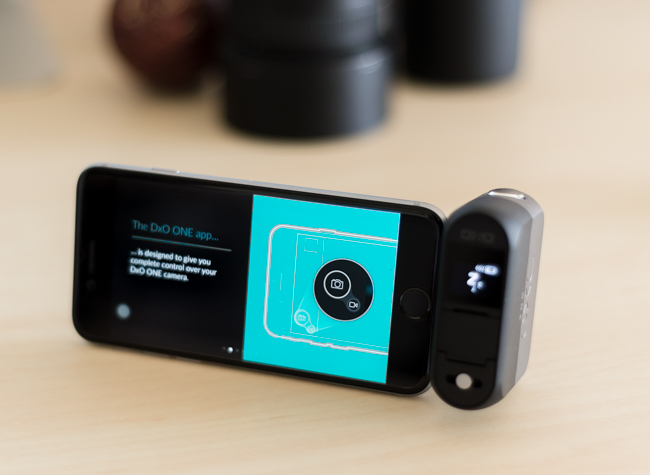 So, as a concept, DxO really hit the nail on the head, fitting in the manual controls for shutter speed, aperture, exposure comp, and so on, and initial quality we want in a size we dream of. Over the coming weeks, I’ll be testing it out to see if their execution of the concept materializes the promises and answering questions like the following: Does it really take photos as good as it claims and in what conditions? How reliable is it? What are its main uses? For whom would it be good for? At this price, does it make sense to get this over a Rx100 MKIII, and more…

Note: These things are selling out fast, everywhere even with their $599 price tag, with B&H selling out in a day at PPE, and the floor stall also selling out on the first day. You can, however, still order yours from B&H here to be one of the first to get one when they come in.