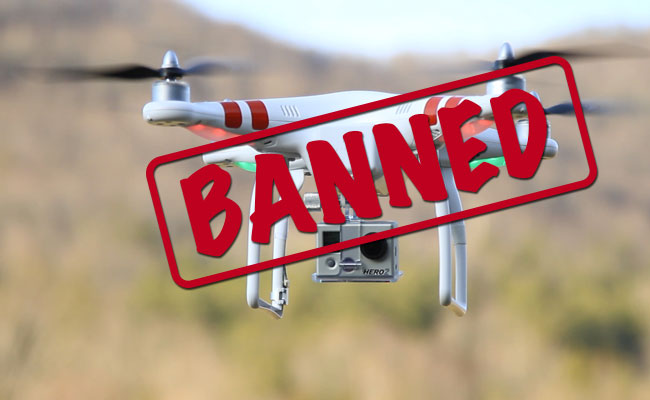 If you had been planning on taking a trip to Yosemite with your drone for some unique shots of the park, it appears that you have missed your window of opportunity. This is according to a recent NPS (National Park Service) notice aptly titled “Use of Unmanned Aircraft Systems (Drones) Prohibited in Yosemite National Park.”

It was just a few weeks ago a court ruling effectively eliminated an FAA ban on commercial drone use, and it seemed that the skies were now open to drone pilots across the USA. But this new ruling by the NPS prohibits use of drones in Yosemite National Park, citing a variety of reasons ranging from disturbance of wildlife and noise concerns to harming the natural experience of others.

Drones can be extremely noisy, and can impact the natural soundscape. Drones can also impact the wilderness experience for other visitors creating an environment that is not conducive to wilderness travel.

It is unclear if this ban on drone use will be replicated at other National Parks, but it would seem likely that if drone use becomes an issue at others that the NPS would implement a similar ban.

I am not personally a fan of a straight up ban like this. I think that it would be a good idea for the NPS to offer drone permits, so they can limit the amount of drones on a given day, and help support the park. But a straight up ban across the board seems a bit harsh. Under the current rules, videos like this will now be illegal to create… What are your thoughts on this? Should drones be banned completely from use in Yosemite or other national parks? [via DIY Photography]

Olympus E-PL7 to be Announced Within the Month