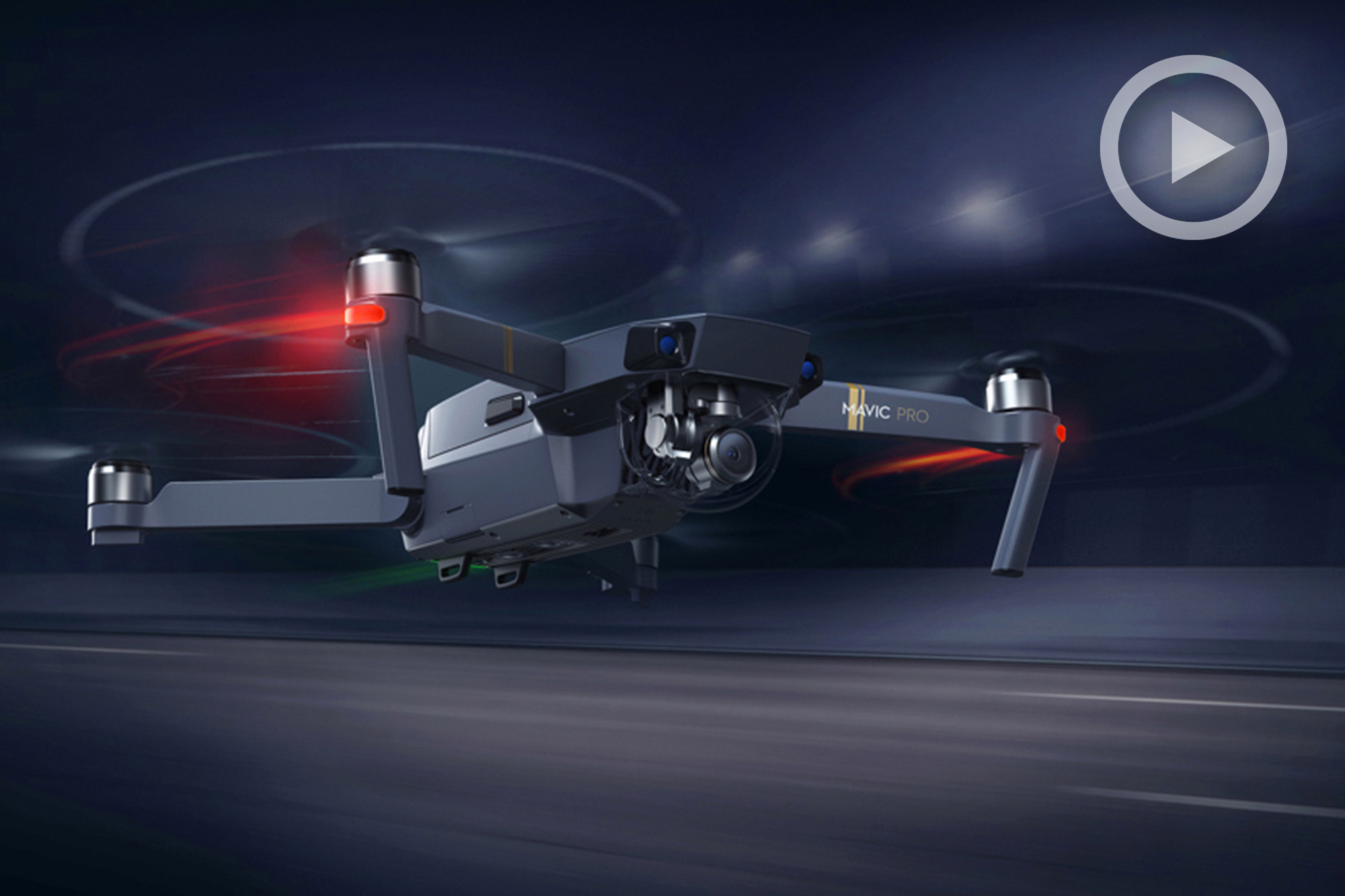 When DJI announced the Spark, a whole new segment of aerial photography took off, the entry-level drone. Other brands like Parrot, ZeroTech, and BLADE existed in that segment long before DJI, but none of them really got off the ground, and others companies like 3DR have ceased production and support. Nevertheless, there is bound to be a drove of first-time drone users looking to get those majestic and awe-inspiring sequences that are typically shared on social media, and previously reserved for few.

Even if your first drone costs $500 or $5000, knowing a few of the techniques cinematographers have been using for years can help take your sequence to the next level. Below is a list of a few techniques that are worth experimenting with.

Racing through the scene is something smaller lighter drones excel at when compared to their bigger brethren. This technique allows your audience to become a part of the action, instead of just a spectator looking on from above. Zooming by and through obstacles does require some skill, so it is best used once you have a handle on the basic controls.

When looking at drone footage, most pilots elect to either move forward or backward when shooting vast landscapes. A strafe, or side-to-side action, reveals the landscape in small segments. It is best when combined with a moving subject to give the eye something to follow or when there are various object in the scene, causing a parallax-like effect. A good example of “the strafe” can bee seen in Philip Bloom’s Orcas.

Those who have played the popular title Assassin’s Creed should be familiar with is technique. By slowly rotating around a fixed subject, the landscape becomes its own character adding depth and scale to the scene.

Best implemented at the beginning of a sequence, “the reveal” adds something extra to the normal forward pan of a landscape. The technique requires a drone with a camera that can swivel up and down (1 or 2 axises), such as the DJI Spark or Mavic Pro.

Though sometimes called the ‘touch-and-go’ or the ‘start-stop’, this technique has you recording footage at a higher frame rate to play back in slow motion. Slow motion allows footage to take on an ethereal-like effect; when combined with a sudden burst of “real time”, it brings emphasis to a particular sequence.

Of course, the techniques above are not solely limited to drone use, but they can bring production value to any video project, mimicking techniques that the cinematographers of Hollywood film use allows creatives to achieve that silver screen aesthetic that is loved so much.