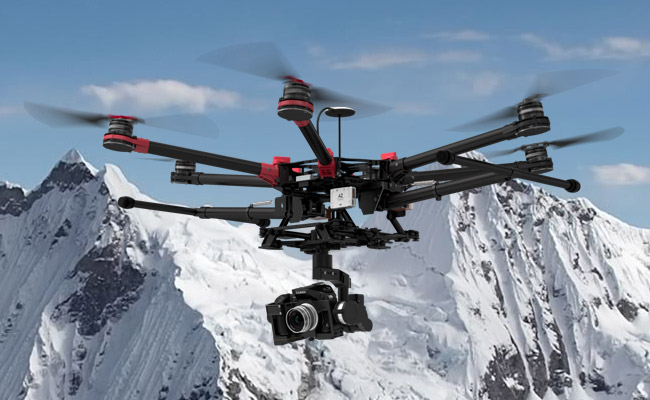 As the world waits for the FAA to announce details on the upcoming registration that will be required of drone owners (okay, maybe just in my little corner of the world), it seems that outside firms may be looking at a potential money making opportunity. Earlier this week on their website, the FAA updated everyone with the reassurance that drone registration will be easy enough that you “probably won’t need help registering [your] drones when the system is in place.”

Apparently, at least one “drone registration firm” popped up offering to assist drone owners in registering their UAVs (for a nominal fee, I’d presume). The FAA states that “owners should wait until additional details about the forthcoming drone registration system are announced later this month before paying anyone to do the work for them.” Yesterday, the task force delivered its proposals to the FAA about a month after the announcement of the mandated registration. Representatives from 25 companies, including Amazon and Google, were asked to create the proposal. The proposal and thousands of comments from the general public will now be reviewed by the Department of Transport, and an interim rule will be put in place in December with the enforcement coming before the new year.

[REWIND: Here’s one drone you won’t have to register – MAKE A DIY PHOTOGRAPHY DRONE WITH SOME BALLOONS AND YOUR CAMERA PHONE]

Trying to beat the holiday rush of anticipated drone sales and the concerns of more drone accidents and incidents, the government is working as fast as it can to set up this process. With numerous reports on drones been flown too close to commercial airliners, interfering with firefighters battling blazes in California, and the anticipation of thousands of drones being sold this holiday season, it is the hope of the FAA that this registry will help prevent or locate those that are reckless with their UAVs.

Forthcoming are a set of rules for commercial drones as well, but those will not be released until 2017.