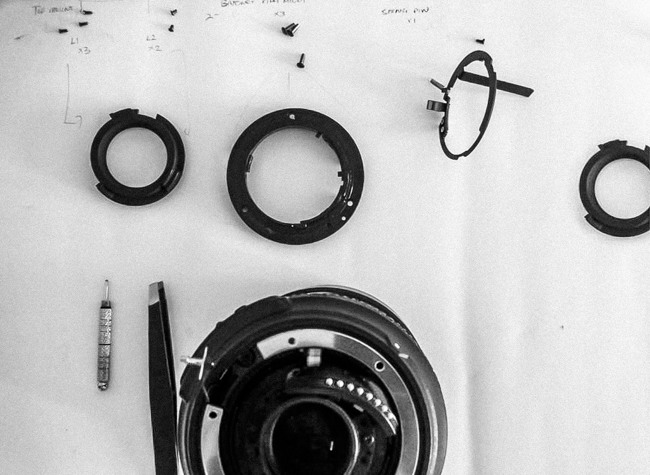 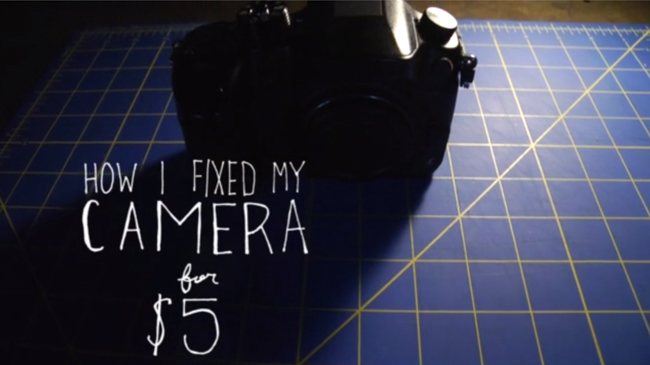 A rather humorous man-of-the-60s gent I know would claim he knew the one word that could make any woman excited. With a furrowed brow and glint in his eye that would be looking at you through the corner, he would utter “SALE.” Well, if there were ever a word that would get photographers interested, it would be “Gear” – without a doubt.

Why are we so interested in gear? Well, I’m not typically one of those who get that way; I can understand it to a degree. Gear and camera equipment are the tools that allow us to do what we do, and the promise of a new piece of equipment holds with it the promise of a newer and better shooting experience. Buying a new lens or a new camera is surely to have the same effect of a dopamine hit brought on by any other form of excitement. The photographer imagines the endless possibilities that this new piece of kit brings. The downside, however, the bruised side of the otherwise bright red apple, is that new gear is pricey. 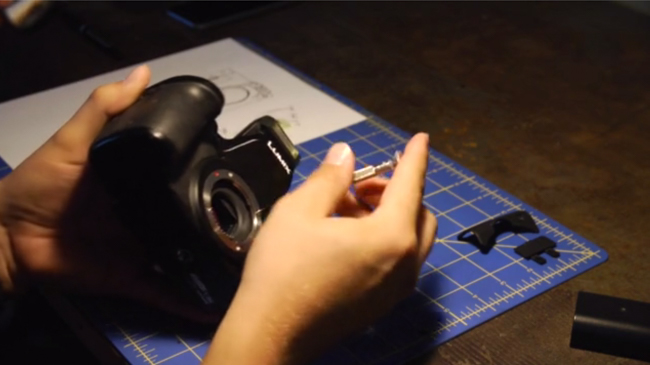 If you are looking to buy equipment new, two bodies, a few lenses, two lights and a backdrop and the rest of the make-up of a small studio, you’re looking at around $4000 on the low side (no need to interject objections here, as I know it can be done both cheaper and for more), and the outright purchase is one thing, but the maintenance of your equipment too is a cost. You may think that purchasing the highest level gear affords you longer lasting equipment, but that’s not always true. When your gear goes awry, professional fixes aren’t cheap. Bring on the DIY.

[REWIND: HOW TO SHOOT A GORGEOUS WEDDING PORTRAIT IN AN UGLY PARKING LOT | SUSAN STRIPLING]

A few years ago I was visiting and shooting on Sheepstor in Devon, south England, when I slipped and my camera took a hit. The body was fine, but the Nikkor lens I had attached broke at the mount. It wasn’t catastrophic looking at it, but it still needed a fix. The estimate from Nikon was at minimum $180, and just for fun I did a quick internet query to source the part needed. To buy the part would’ve cost $8 with shipping, and with just that, an open desk, pair of tweezers, glasses flathead, and half an hour, I fixed the lens and spent the savings on a fine Islay Scotch. Photographer/videographer Shane Reetz did something similar, except with bigger savings and I don’t know if he’s an Islay man. His broken workhorse was a Panasonic GH4.

The repair quote from Panasonic was $762 (Main PCB board $140, mount box $469, front case $70, labor). Realizing there might be another way to repair this mechanical problem than replacing all of those parts (and not being able to stand spending half the price of a new camera on a repair), I decided to attempt fixing it myself.

Like my debacle, the part broken was the mount, and nothing electrical. Being strictly a mechanic issue this tends to make things a bit simpler, as I generally don’t advise the average person to attempt an electrical fix without a working knowledge of the system. Watch the video below of an idea of how it was done, and hopefully it will inspire you to save some dosh on your next fix, get a sense of accomplishment, and then spend the celebratory savings on…whatever vice you want – like more gear.

iPhone 6s and The Cheapest Fashion Photo Shoot Ever Produced