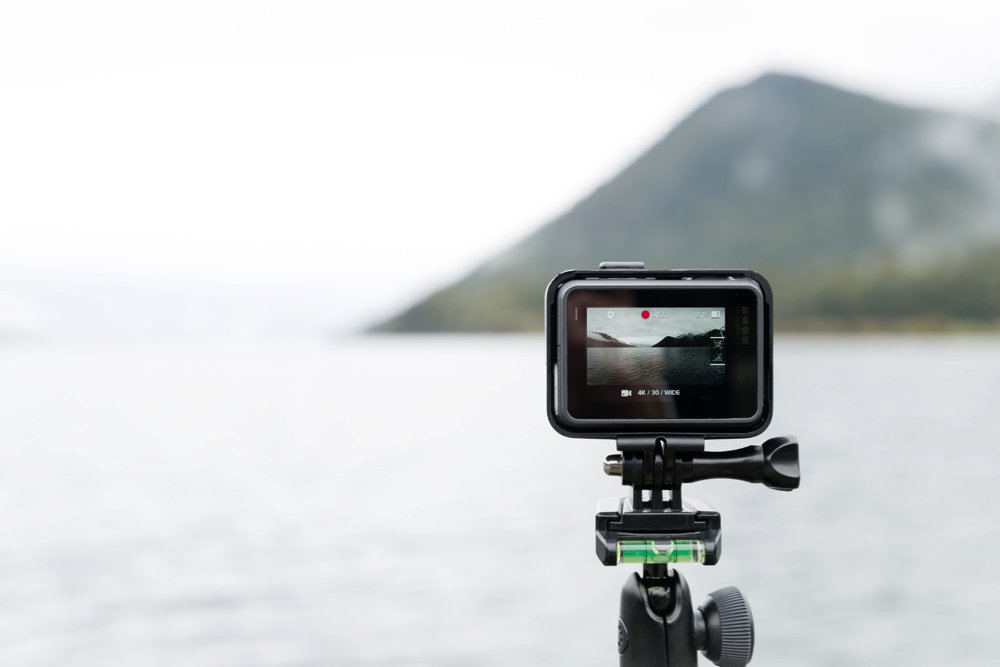 When we lose someone, finding closure can be everything. But some families aren’t lucky enough to get it, and it can be heartbreaking.

Recently, a treasure-hunting diver and Youtuber who goes by Rich Aloha was scavenging around the bottom of Foster Falls in Tennessee, shooting a video for his channel. Eventually, he came across a GoPro camera at the bottom of the waterfall that had been pretty banged up. The SD card was still intact, and upon further inspection, the camera turned out to have belonged to Richard Ragland who had drowned at Foster Falls two years prior.

One Family’s Search for Closure

Ragland died only days before his 23rd birthday, and his family was desperate to find answers. Prior to Aloha’s discovery, park rangers had sent Ragland’s family a package containing a thumb drive with footage shot by another swimmer that day. Sadly, the package had been stolen out of their mailbox, along with their only chance of closure for their deceased son.

That was of course, until Aloha took that fateful dive at Foster Falls! Once he found the SD card, he immediately began to search for a way to get in touch with Ragland’s family. With enough google searches, he found them and returned the card to them in person.

Prior to the dive, Aloha had been told by park rangers that if he came across a GoPro, it might belong to man who had passed at the falls back in 2017. In the WSB-TV video interview, Aloha says, “I’m glad that I found it personally, just because I always try to do what’s right and get the item back to the rightful owner.”

“What we’ve seen so far is Rich being Rich, living life to the fullest,” Ragland’s mother said in an interview with WSB-TV. 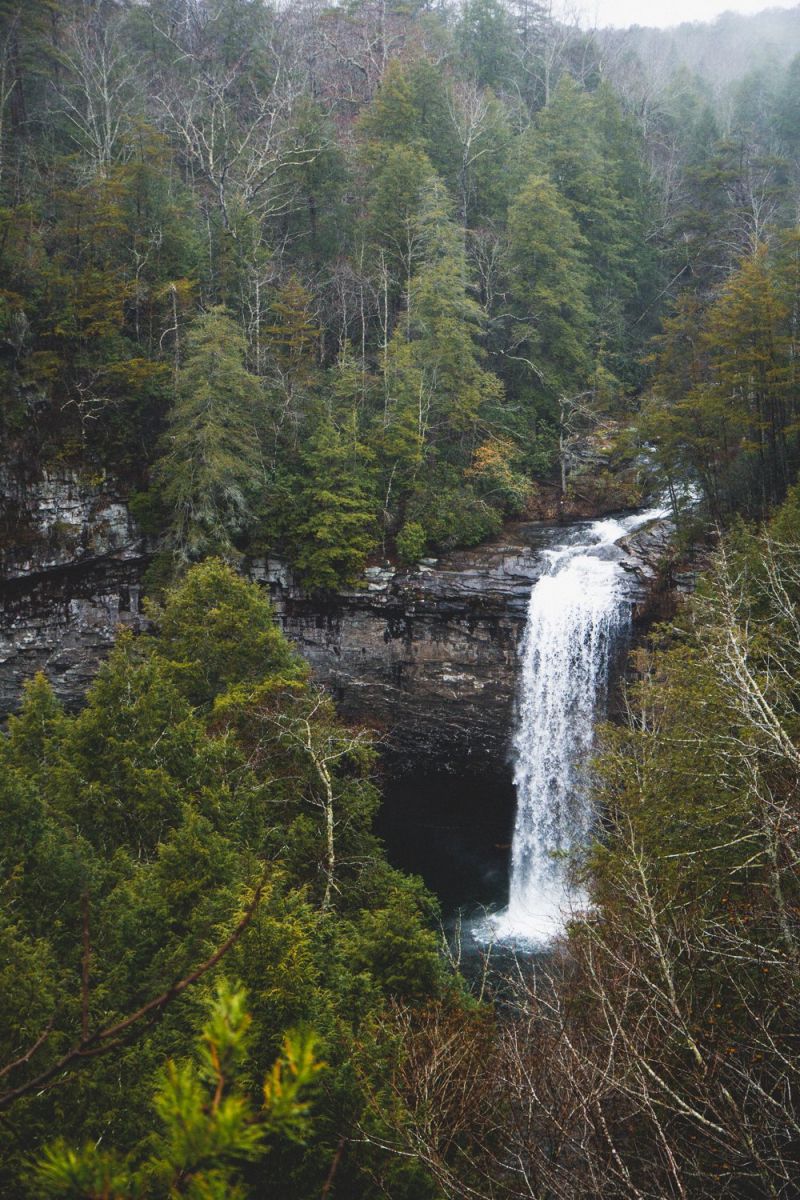 Ragland’s parents say they are incredibly grateful to Aloha for going through the trouble of finding them. “For him to go through his efforts to do his research, make numerous phone calls, he didn’t give up until he got in touch with us and that means the world to us.”

Ragland’s parents have yet to watch the footage with the final moments of their son. But they hope to gain closure about their son’s life and death when they do.

I don’t know about you, but I am pretty sure that if one of my loved ones had passed and there was footage out there of them near their final moments, i’d definitely want it. I guess in today’s digital age where everyone and everything has a camera it’ll be easier and easier to track things like this down. Lets just hope that more people like Aloha are out there who put in that extra effort into ensuring the footage makes its way back to where it’s important.