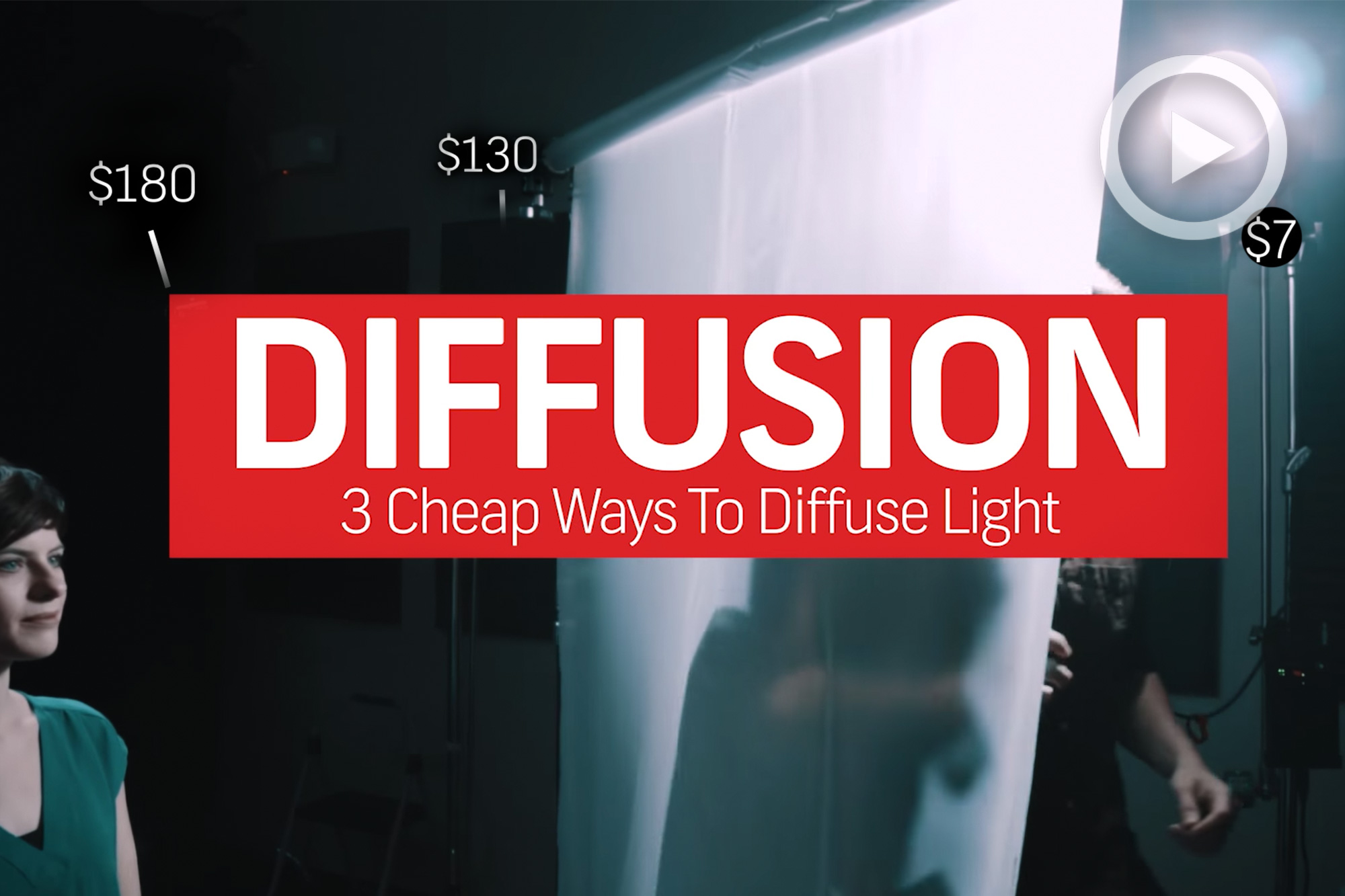 During my tenure at QVC, I have applied, cut and thrown away several lifetimes worth of diffusion. Reams of diffusion from 1/16 to Opal and Tough Spun where changed almost on a daily basis as they were burned through from the constant bombardment of light from the DeSisti 2K they were attached to.

The defining characteristic that makes a light either soft or hard is the relative size/distance of the light source to the subject. Now when you look at the lighting from the home shopping network all the lighting is a bit on the harsh side. This is because the diffusion is placed almost directly on the fresnel of the fixture. To achieve a much softer light the diffusion would have to be further away from the source; one of the reasons why softboxes are so large. A small source will be much harsher than a larger source.

In the video herein, filmmaker Todd Blankenship demonstrates the difference between harsh and soft light for Shutterstock’s latest video tutorial. 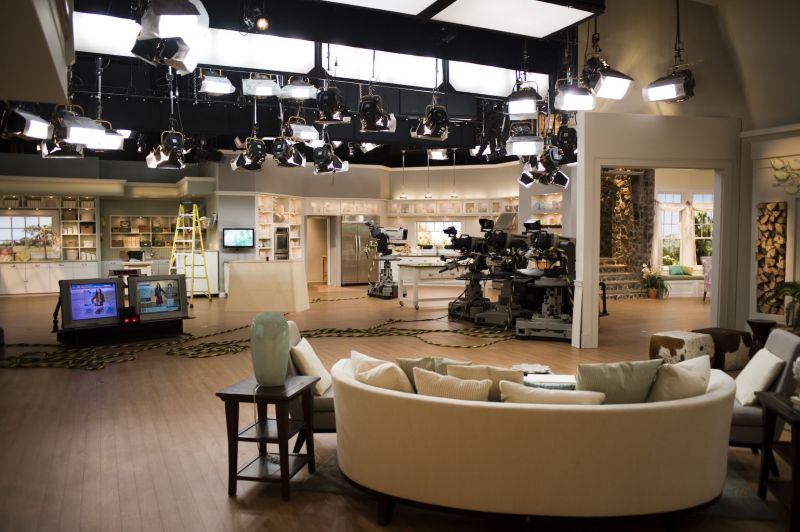 In the video, Blankenship explains that you don’t need deep pockets to achieve a quality look, in fact, a few dollars is probably what it will cost you. He uses an inexpensive shower curtain to soften the light and compares it to much more expensive alternatives. 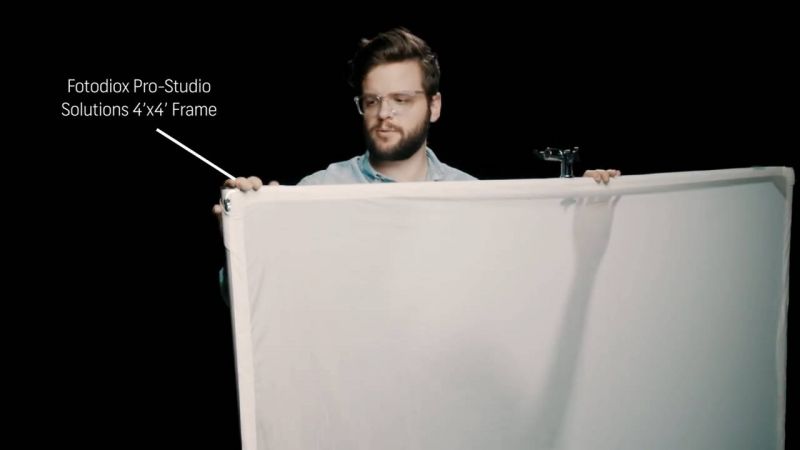 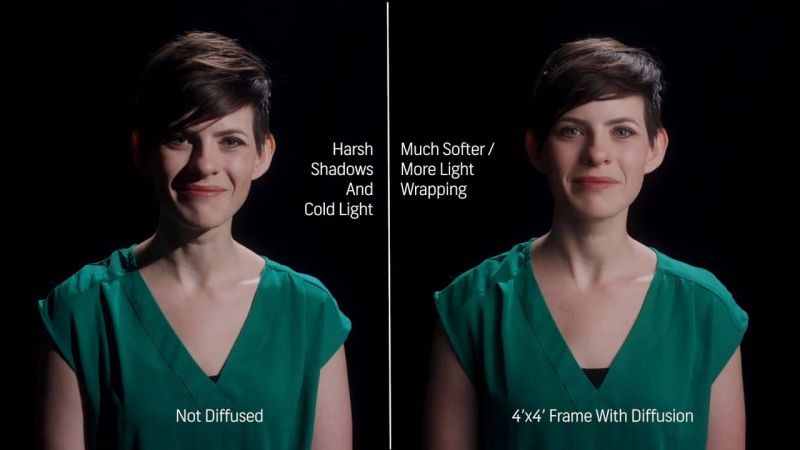 This DIY trick has been floating around the internet for years now, but it is one that holds its own in small studios and independent productions. In the industry, soft frost is commonly referred to as shower curtain because it is often the same material as a common $10 shower curtain. One of the great things about this trick, other than restroom curtains often come in different capacities and colors, its that it is a very large and is able to turn an average speedlight into a large soft source.

If shower curtains are not your foray other everyday items such as T-shirts, bed sheets, Tupperware can be used in its stead. The options are endless, you just have to be a little bit creative. 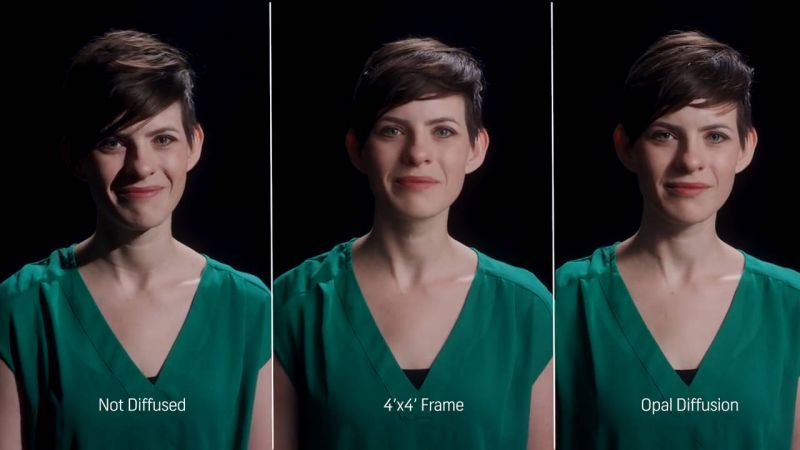 The goal during this FREE week of events is simple: to help you better your lighting skills.

In fact, we guarantee that you’ll learn something that will drastically improve your photography, regardless of your current skill level.

Using Artificial Light To Mimic The Sun | How I Shot It