SLR Lounge > Photography > The Difference Between Still and Cinema Lenses, and How To Convert Them 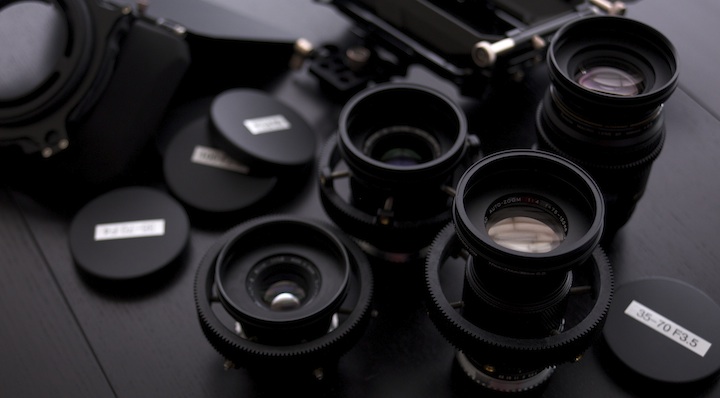 The Difference Between Still and Cinema Lenses, and How To Convert Them

The still photography world has one way that they like their lenses, and the cinema/video world like them another way, but what exactly is the difference between these two types of lenses?

Caleb Pike over at DSLR Video Shooter just released a very informative, and very interesting new video on converting old manual focus still lenses into cinema lenses. In the beginning of the video, he touches on some of the biggest differences between still photo lenses and their cinema counterparts.

Being someone who likes to dabble in video almost as much as I enjoy still photography, I found this video to be really helpful. Not only did it improve my understanding of the differences between still and cinema lenses, but it also gave me the blueprint that I need in order to convert some of my older still lenses into better cinema-like lenses.

[Rewind: How to Shoot and Edit your Own Video For Online Viewing]

The price to do this though was not as awesome as I would have liked. According to the written portion of his process, all of the pieces he used to upgrade his 3 manual focus Olympus lenses cost him just over $230. Even if the price is not as low as I would have liked it to be, it is still loads cheaper than going out to buy some actual cinema lenses, so in that regard it is still a great deal.

What are your thoughts on this? Do you have any old lenses that you may try and convert now for your video work? Leave a comment below and lets talk about it.

How You Shot It: 'New Beginning' - Planning a Photo Shoot at a Train Station