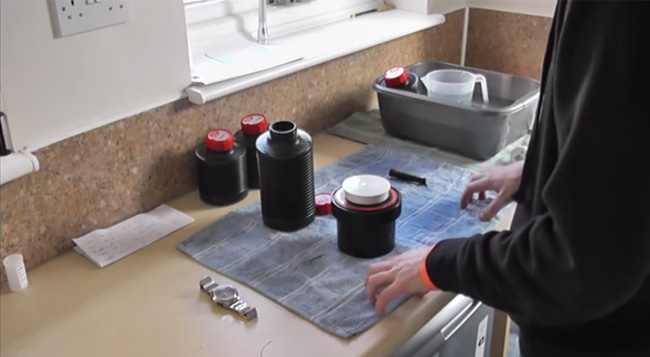 How to Develop Color Film Using the C-41 Process

I remember very vaguely the days of film photography. Carefully pressing the shutter only when necessary as to preserve the 36 exposures harnessed in one little roll. Then taking those rolls in the little canisters with the gray lids to a place that developed film, (for me it was the Stater Bros across the street from my parents’ work) and waiting what seemed like forever for those vacation photos. I used to spend much of my allowance on developing those images. Film, for me, is one of those nostalgic memories that I look back and remember fondly, but a medium which I will leave in the past as I don’t possess the patience anymore to wait to see my images.

Many photographers I know though, are re-embracing analog, favoring it over the modern offerings of today. Even though film photography has found more popularity in the last few years, finding actual film and places to print film is becoming more scarce. But there is a way to develop your own color film at home using the C-41 method and the following video by Photography_Bloke, shows you how.