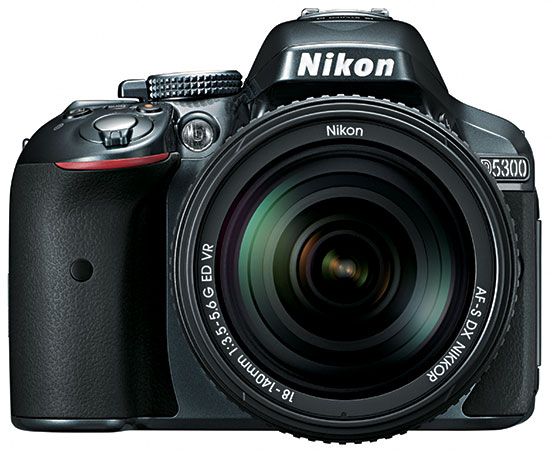 New details have emerged regarding Nikon’s upcoming update to their D5XXX line of amateur DSLRs. It has come to light that Nikon has finally killed off the D3200, D5200, and D7000 models – likely creating room on the production line for new bodies.

According to the latest rumor report coming out of Nikon Rumors, the upcoming D5500 will feature a touch screen and will continue to be based around an APS-C sized sensor. That is not too much of a surprise, many cameras now are going towards touch screens and the 5300 line has always been a DX (crop sensor). 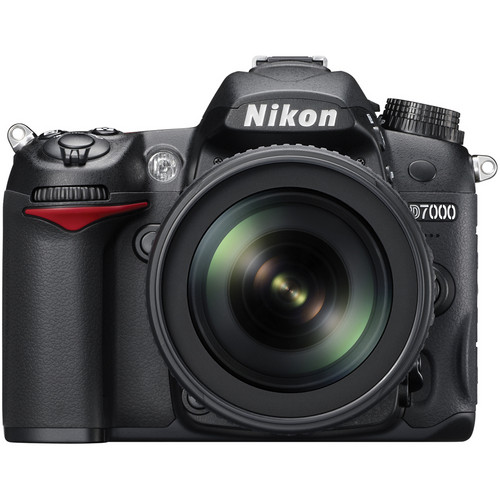 This makes sense, these are the last generation and if the DX bodies are all getting revamps in 2015, then Nikon would need to make room on the production line and on store shelves. In addition to the D5500 that is rumored above, it is thought that the D7100 will be getting an update as well. No official word or rumors about the next D3xxx series body, but it wouldn’t be surprising to see that line updated as well.

What are your thoughts about these bodies getting discontinued? What about the D5500 details? What new features are you hoping to see in Nikon’s next round of DX cameras? Leave a comment below and let us know what you think!