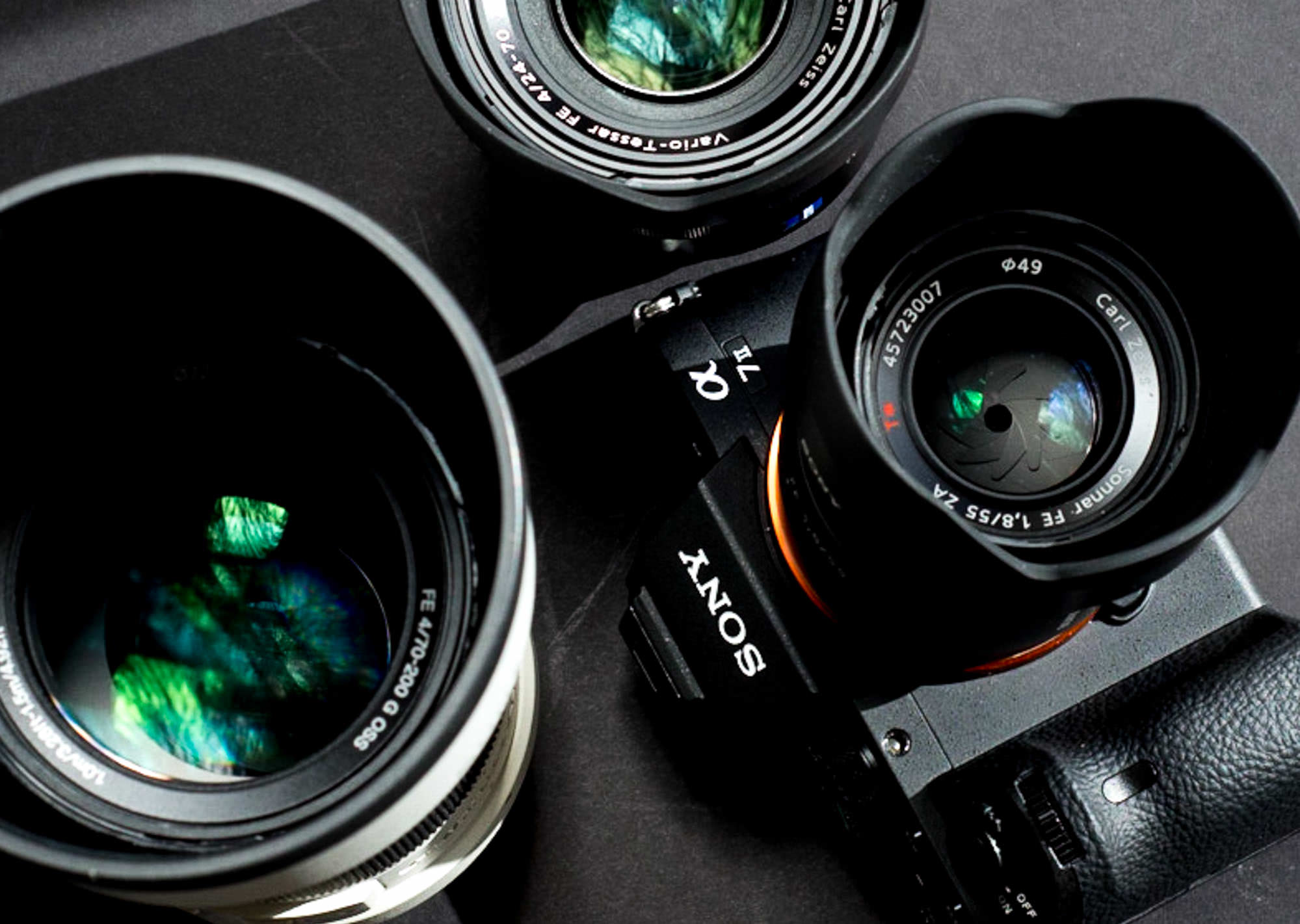 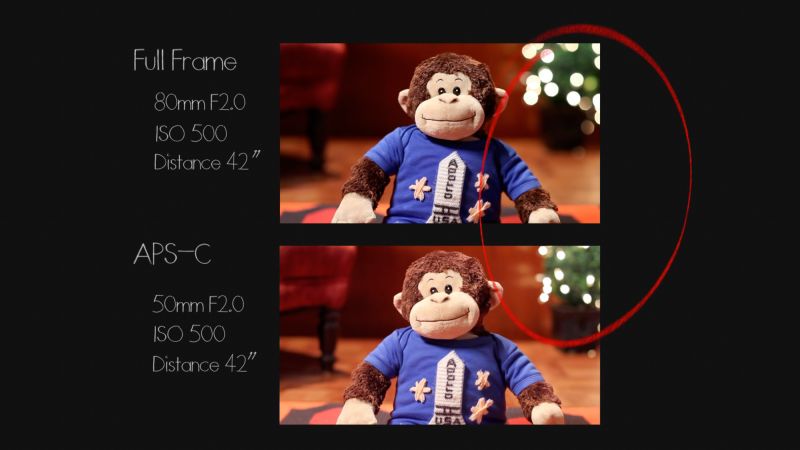 I feel comfortable enough somewhat to safely say, I am not a ‘thickie’. I am not a forever-a-student, fully certified scholar with a handful of letters after my name plucked from a Scrabble bag. But, I know to eat not only when hungry, that breaking a sweat daily is some of the best medicine, that helping someone hinders no one since a rising tide floats all boats. I study aeronautical physics for enjoyment and know enough to know that, really, I know nothing.

I, like many of you, am still learning about camera technology and theory, and I also know that some pieces of information are better delivered by some than others. The source can mean so much in terms of acceptance of credibility, and that despite some of my formal scholastic education in photography, some things are better explained by others. In that vein, I humbly bring you the video below where John Hess from Filmmaker IQ goes into some detail, for a full 17 minutes, on depth of field, and lens equivalents. 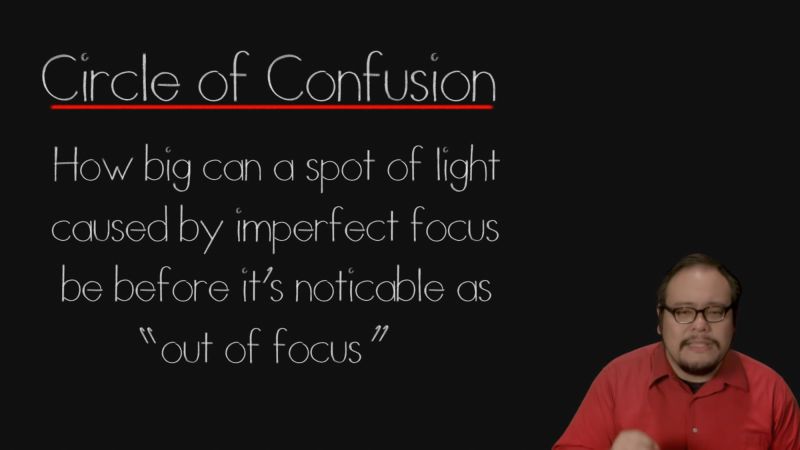 Depth of field is such a primary and fundamental part of photography, something we see and consider in every image, but something so few seem to understand. And that’s ok, because it is rather technical; you don’t always need to know how something works in order to work it. However, in today’s multi-format digital camera world, these topics become a bit more complex, causing mass confusion, and heated debates. It helps to have a grasp on it – not for argument’s sake, but for your own. That is to say watching this video and learning the material is autotelic.

Some of this has been touched on in former posts of mine and others on this site. Regardless of the science behind it, meets non-believers and causes conflict, so this is sure to do some of the same, though Hess leaves little wiggle room for argument; physics, on this level anyway, doesn’t lie. You’ll learn about the difference between depth of field and depth of focus, how sensor size and lens equivalency plays a major role in DoF, and many myths will be dispelled. For example, I’ve mentioned it before, but given the same lenses and apertures, essentially all other parts being equal, a smaller sensor will have a shallower depth of field. That’s right, but it’s when crop factors are taken into consideration and more, things begin to change. But then higher resolution means shallow DoF. 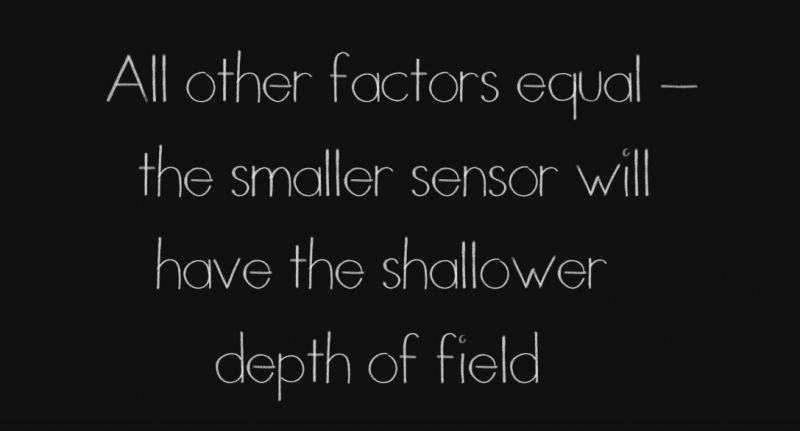 [REWIND: THE PROPERTIES OF CAMERA LENSES]

I’ll leave that right there for fear that how I phrase things may interfere with your uptake from the video. But watch it, learn it, and if you challenge what’s in it, please tell us what and why. Let’s see if as a community we can come to an explanation where everyone understands.

If you enjoyed this video, we recommend that read this article on how do you get a shallow depth of field.